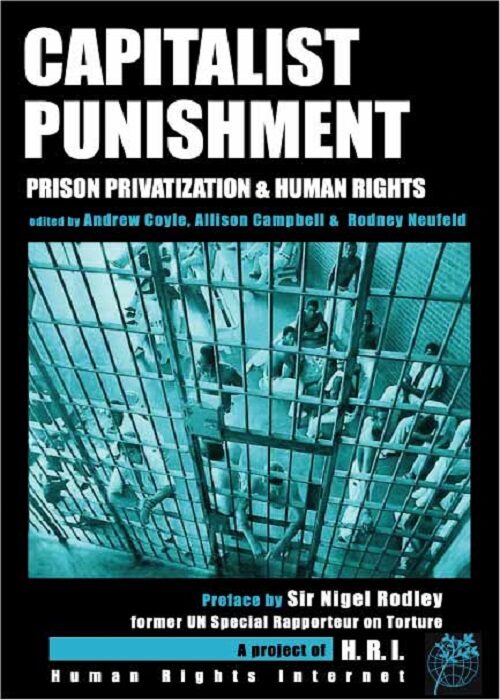 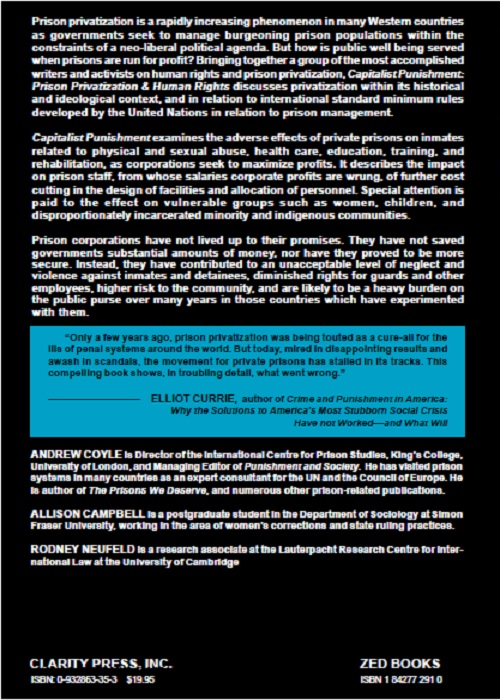 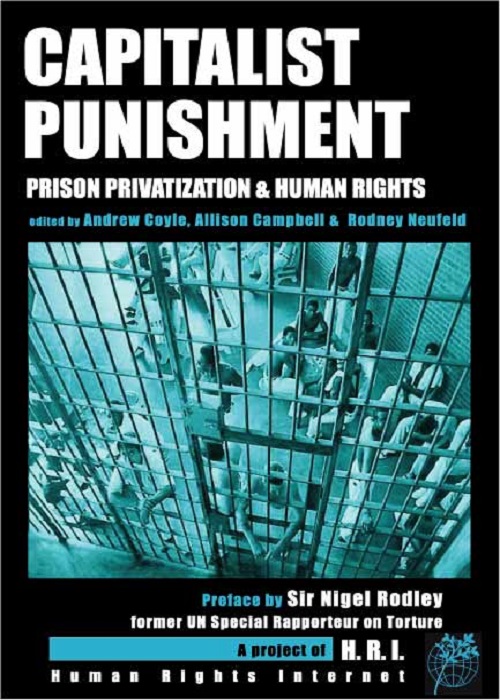 Capitalist Punishment examines the adverse effects of private prisons on inmates related to physical and sexual abuse, health care, education, training, and rehabilitation, as corporations seek to maximize profits. It describes the impact on prison staff, from whose salaries corporate profits are wrung, of further cost cutting in the design of facilities and allocation of personnel. Special attention is paid to the effect on vulnerable groups such as women, children, and dispro-portionately incarcerated minority and indigenous communities. Even as serious questions emerge in the West as to whether privatized prisons offer a more effective and efficient prison system for either inmates or the public at large, the trend to privatization is spreading. Revealing important links between neo-liberal policies locally and their global effects, Capitalist Punishment offers a disturbing glimpse into the transnational spread of privatized incarceration, as developing nations bound by IMF restrictions are forced into the hands of transnational corporations to the detriment of local incarceration alternatives.

ANDREW COYLE is Director of the International Center for Prison Studies, King’s College, Unviersity of London and Managing Editor of Punishment and Society.