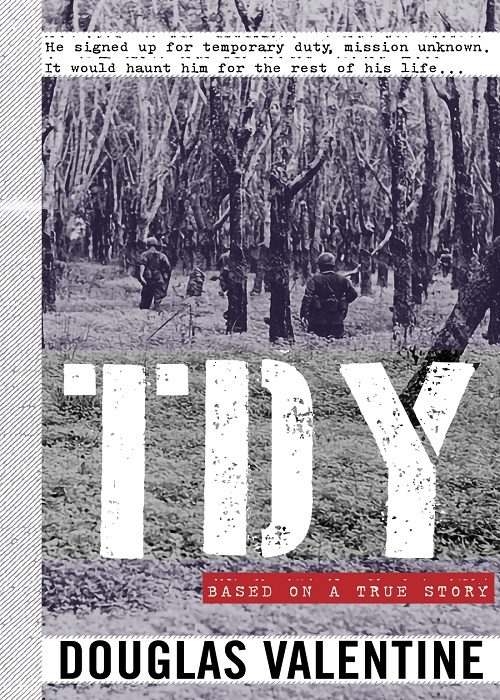 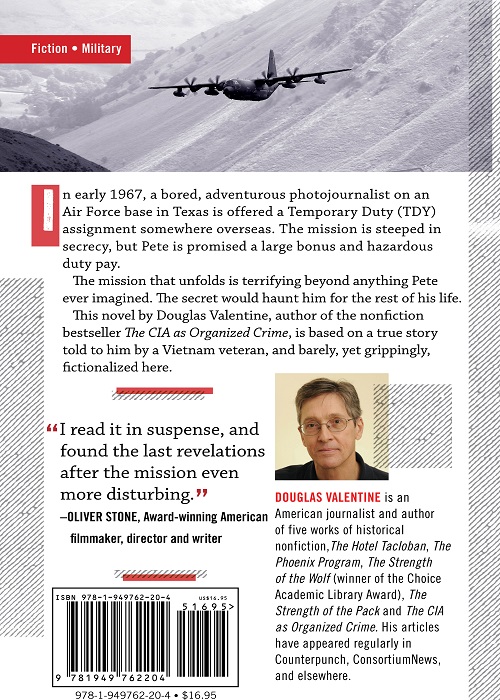 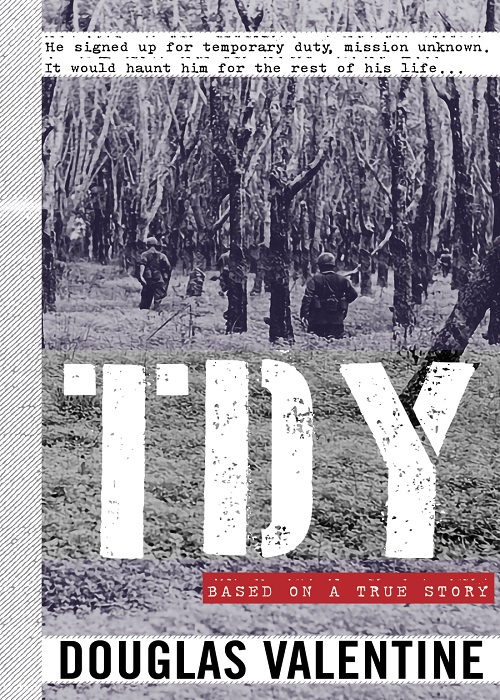 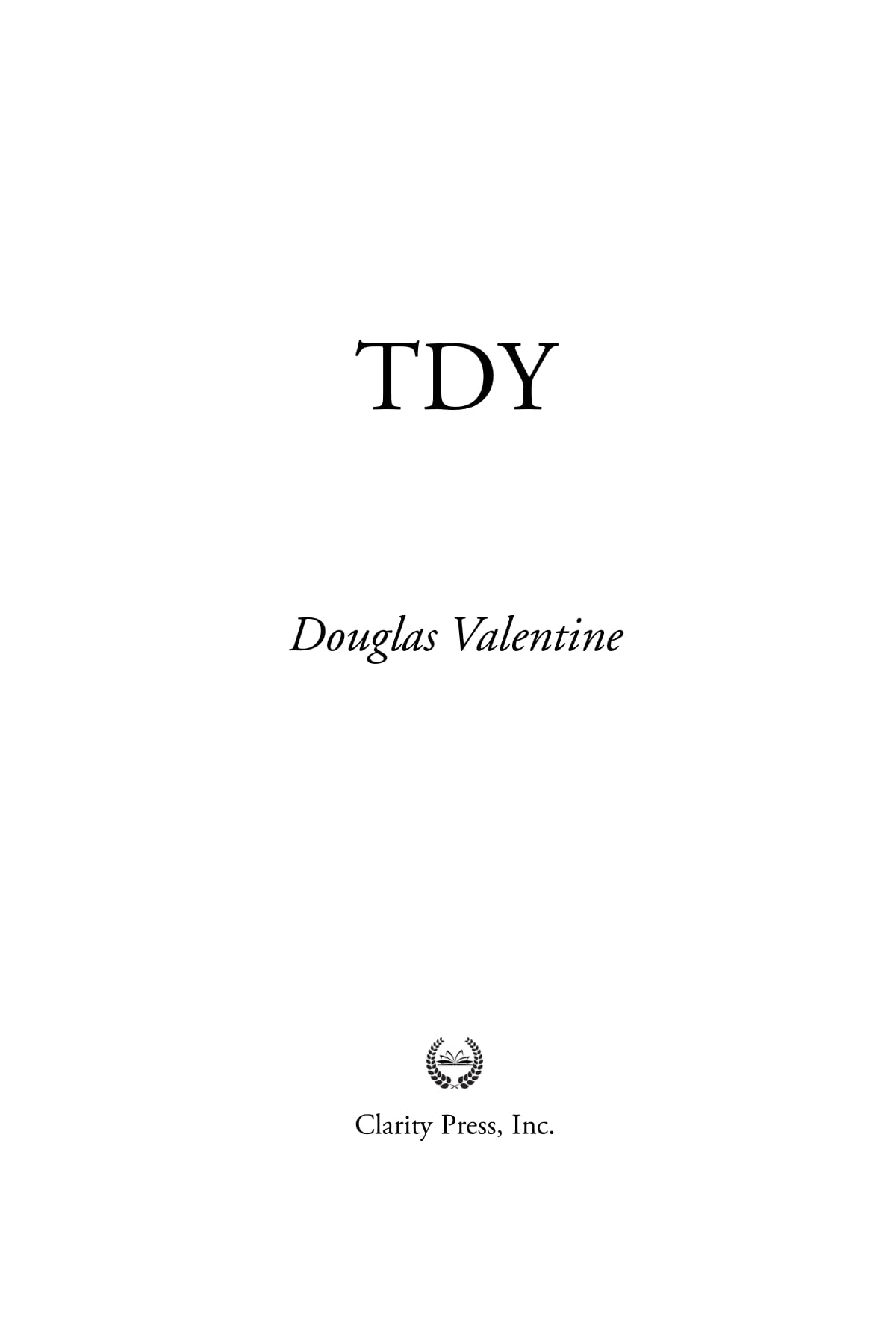 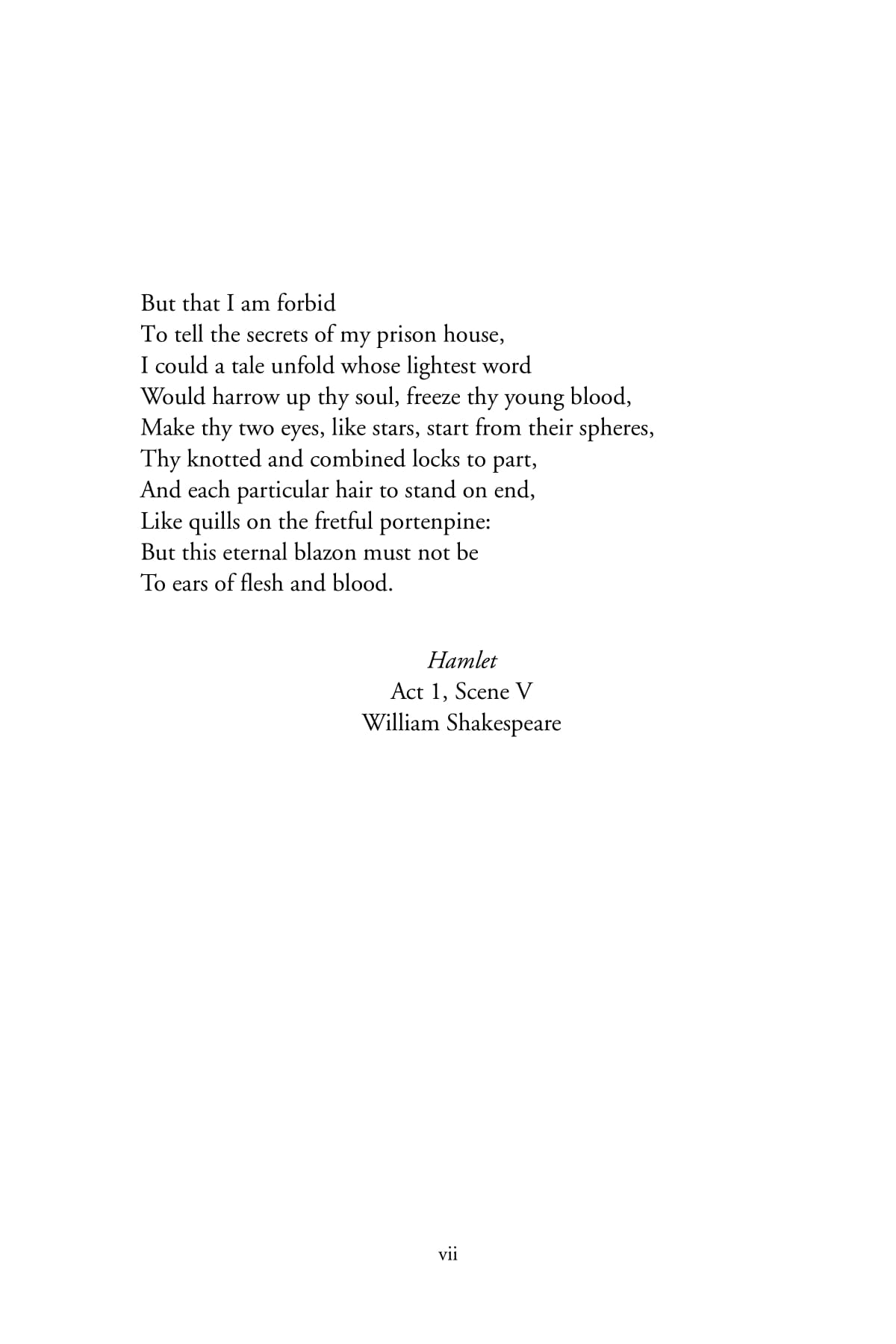 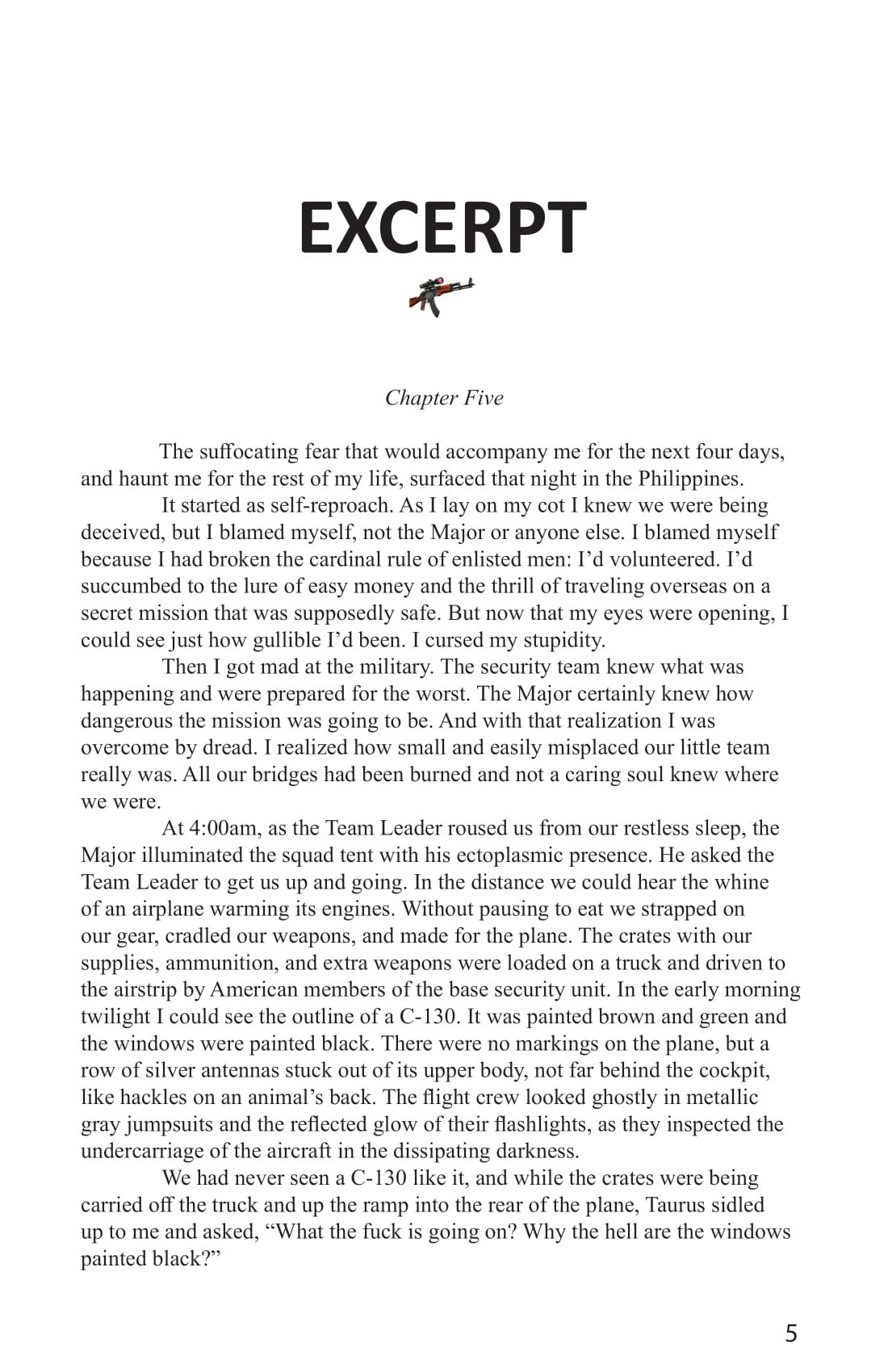 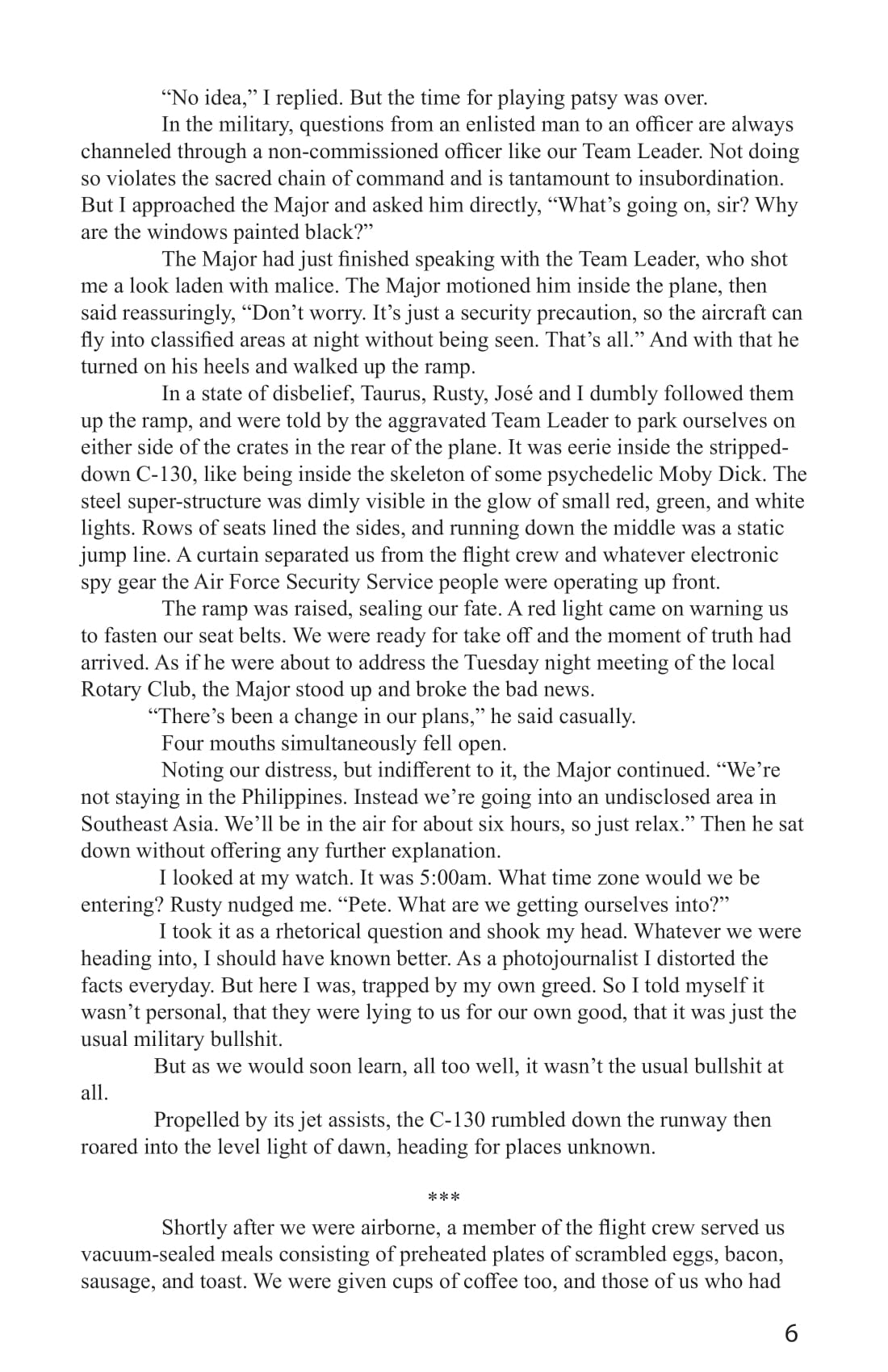 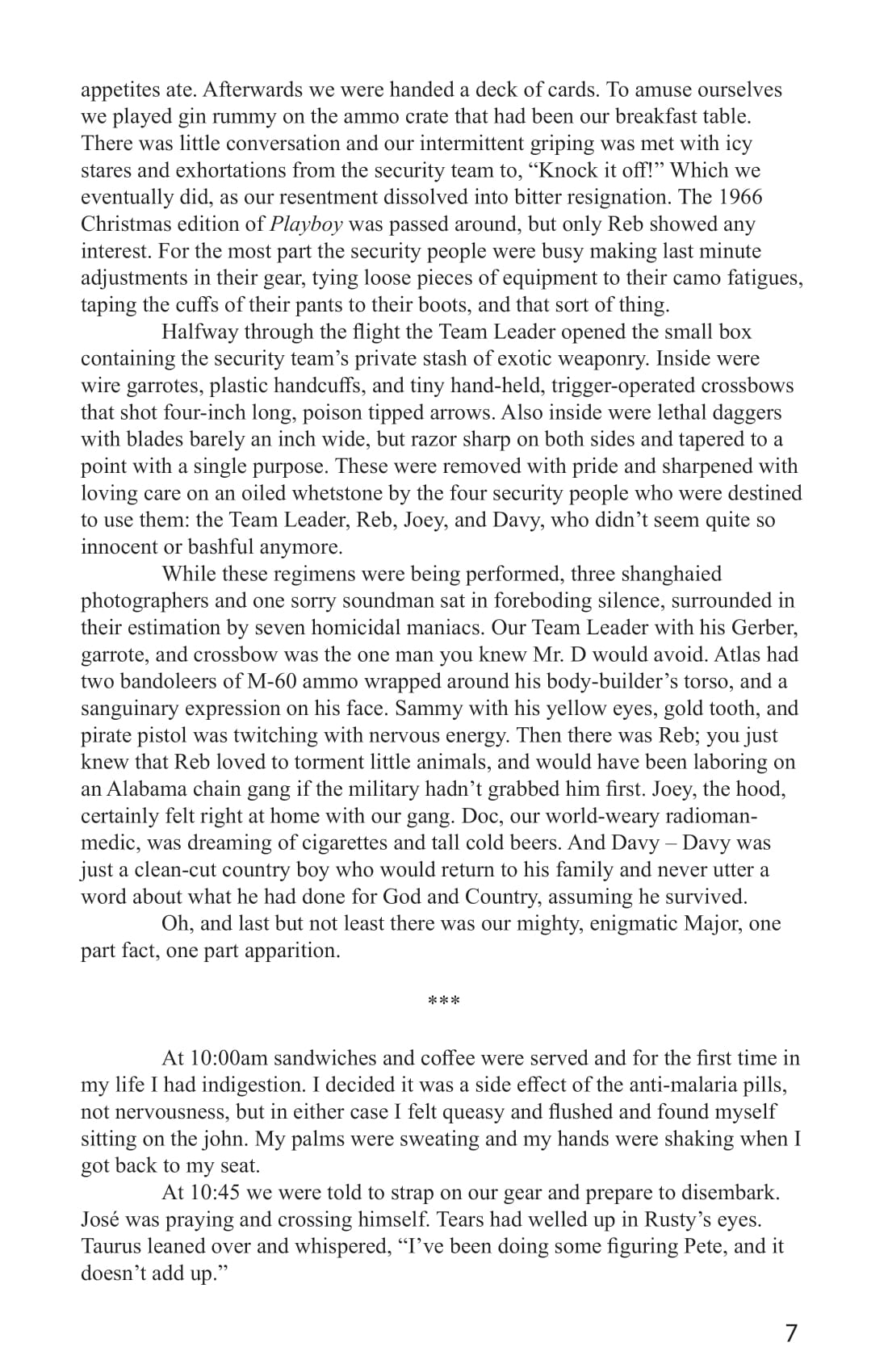 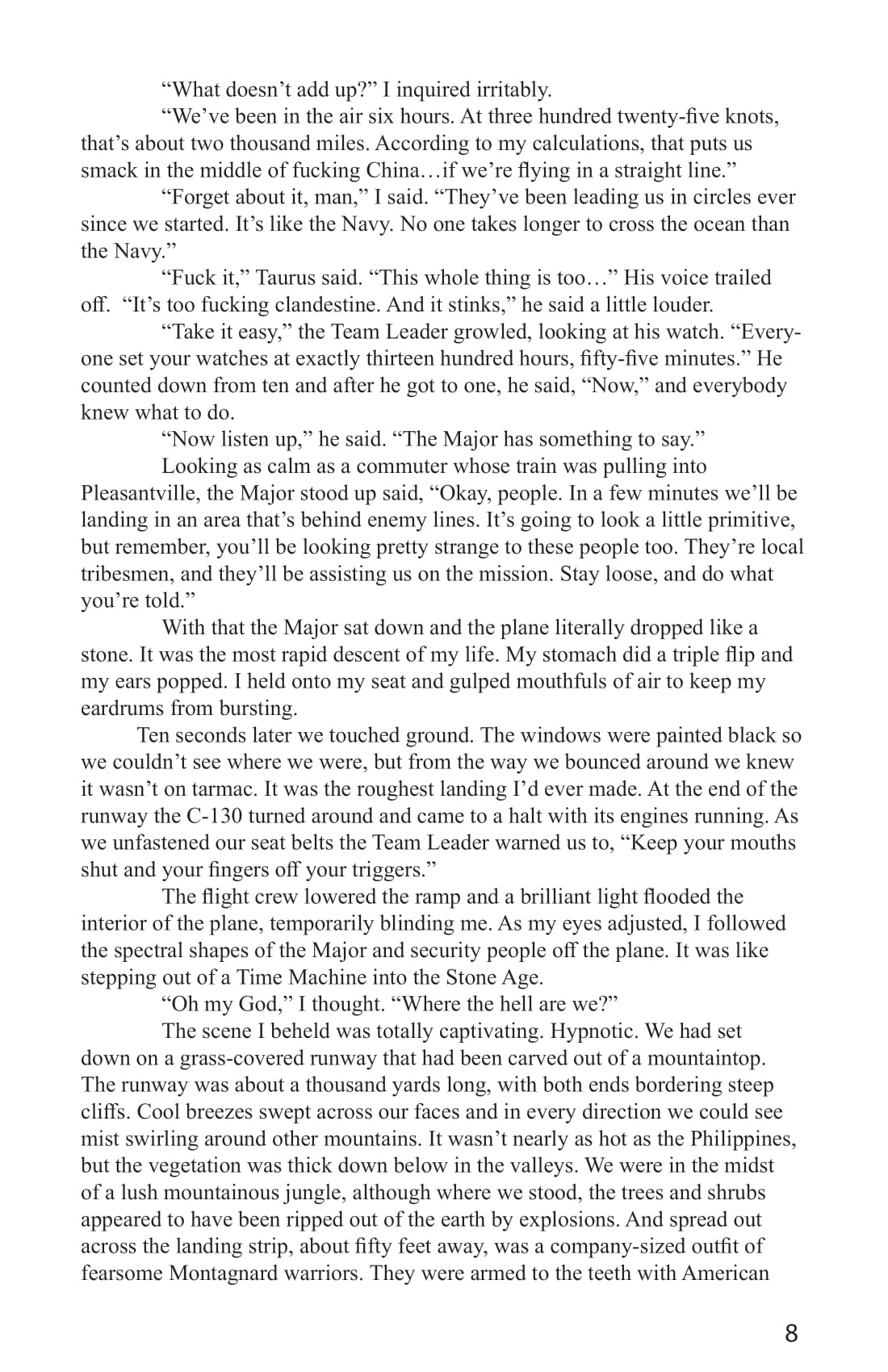 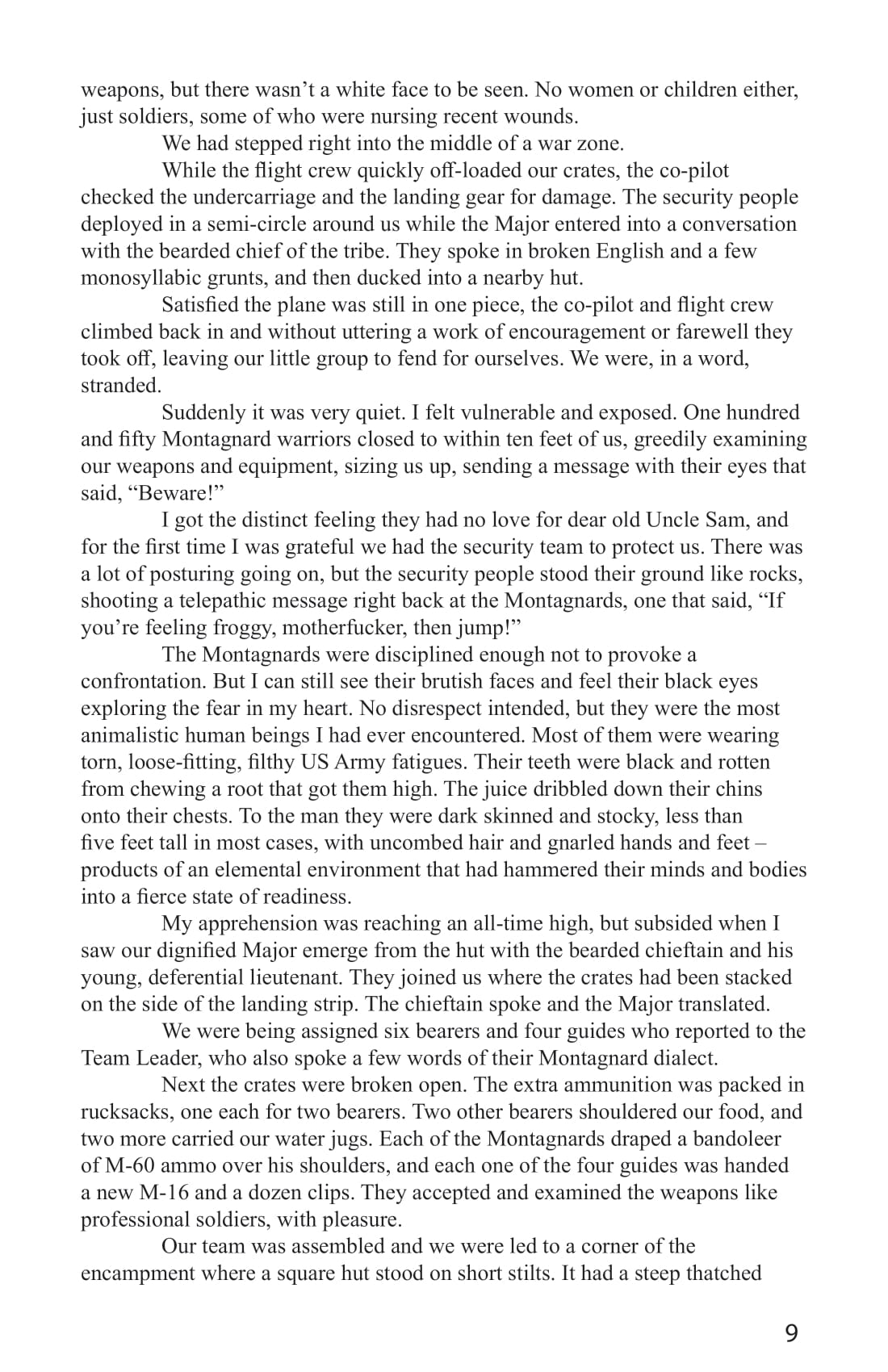 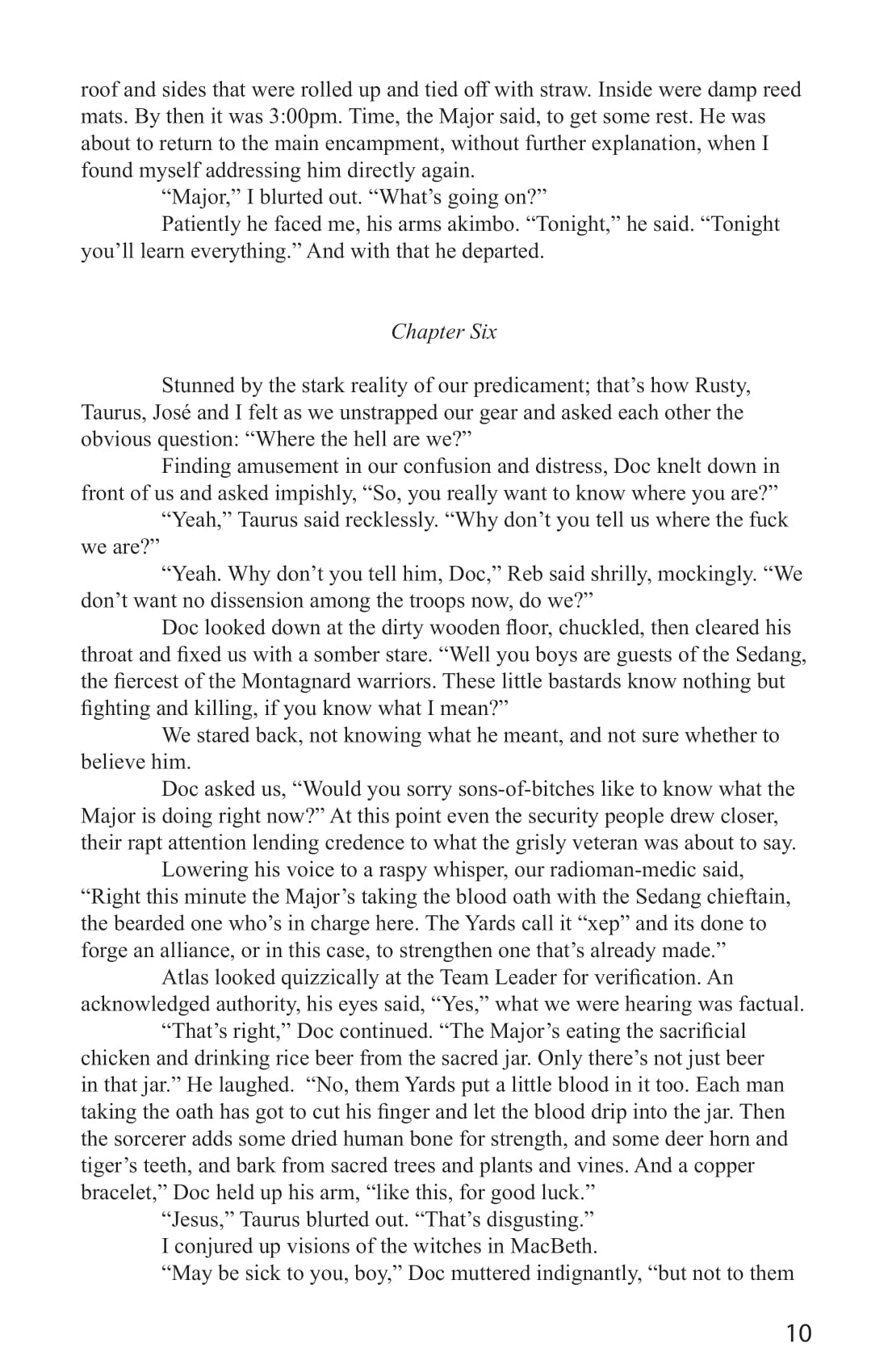 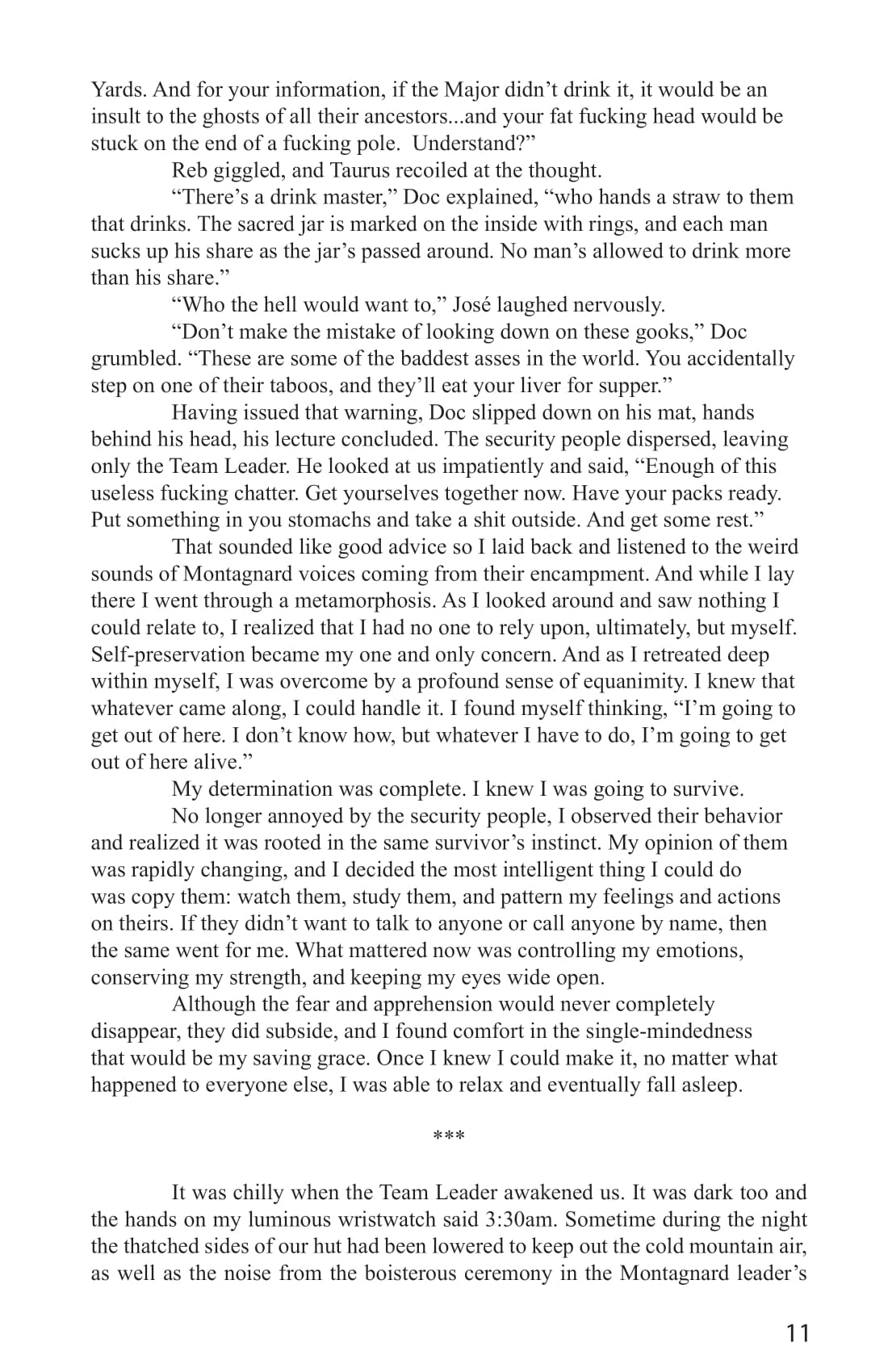 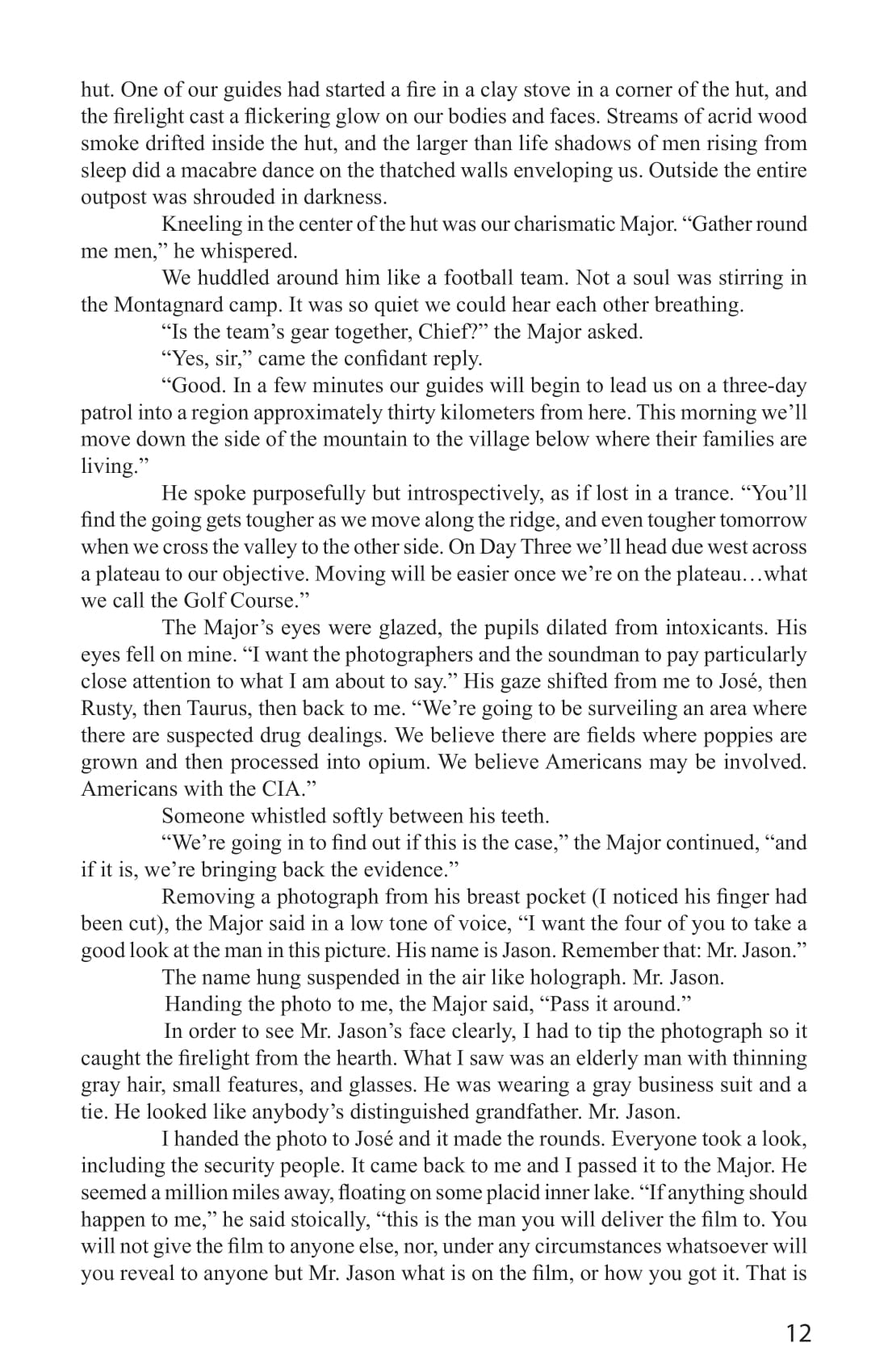 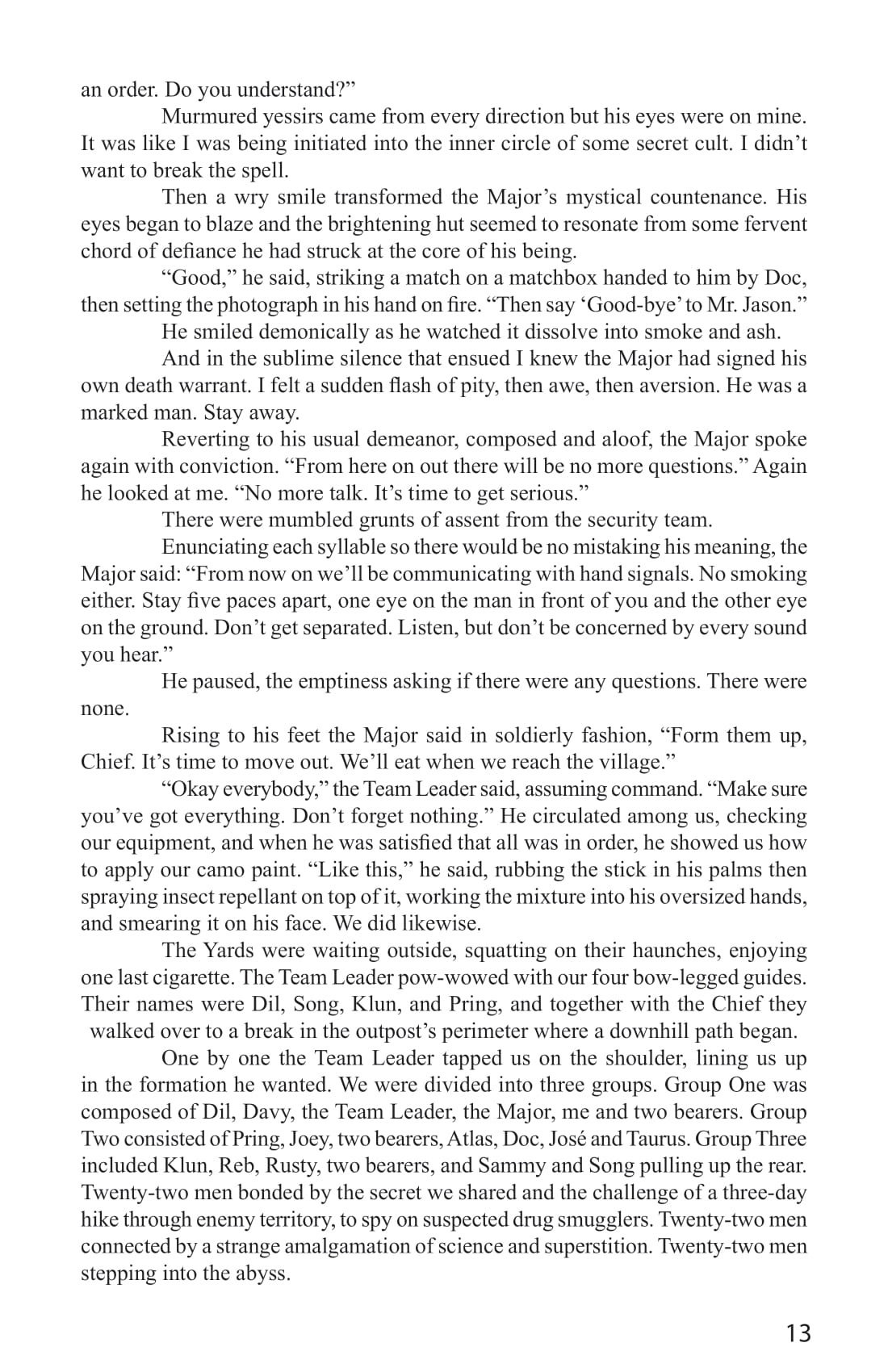 Add to Wishlist
Facebook Twitter Google+ LinkedIn
SKU: N/A Category: War/Peace Tags: black ops, CIA, fiction, military, Vietnam
A discount of 40% (plus shipping) will automatically be applied to the purchase of 10 or more copies of any Clarity Press titles when acquired directly from Clarity by paypal.