Log In
View cart “THE INVISIBLE WAR: The African American Anti-Slavery Resistance from the Stono Rebellion through the Seminole Wars” has been added to your cart. 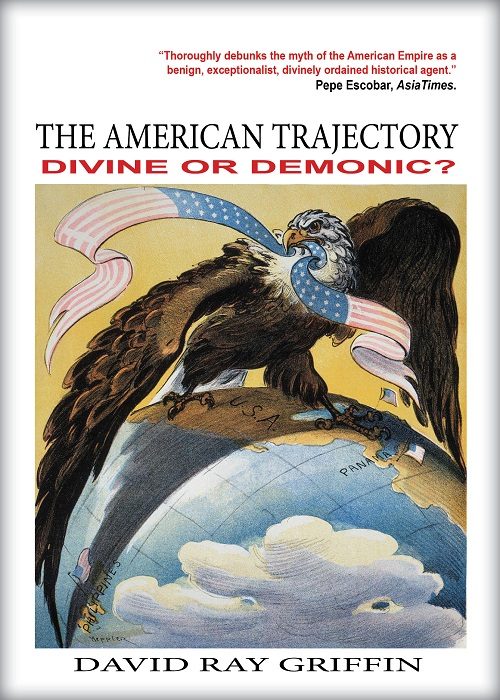 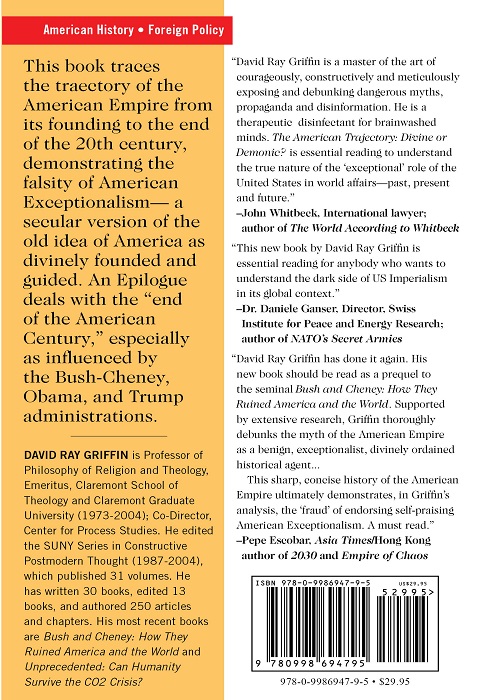 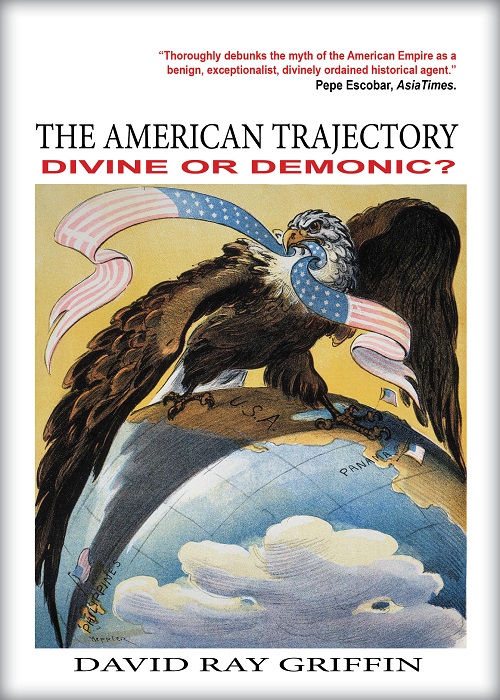 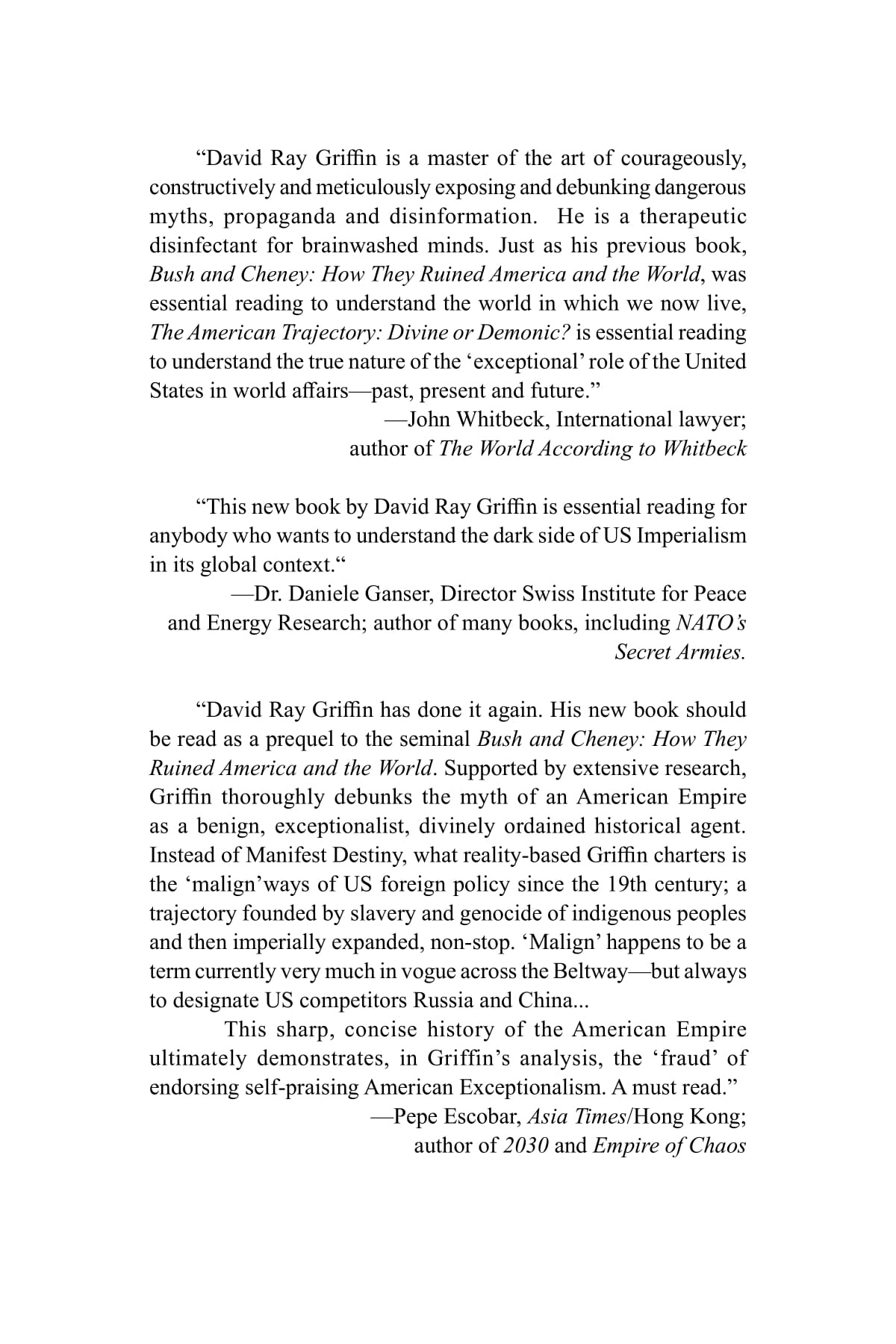 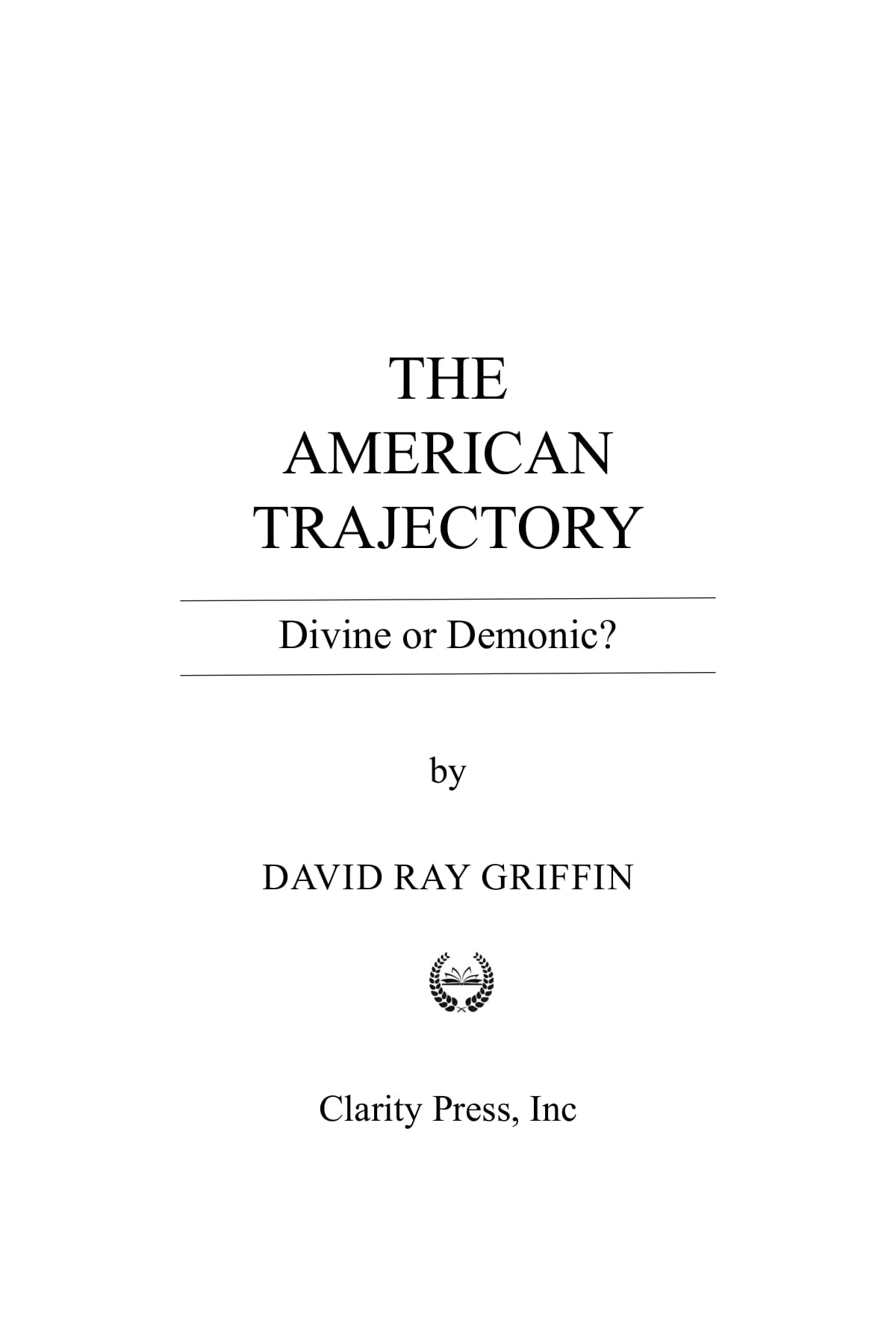 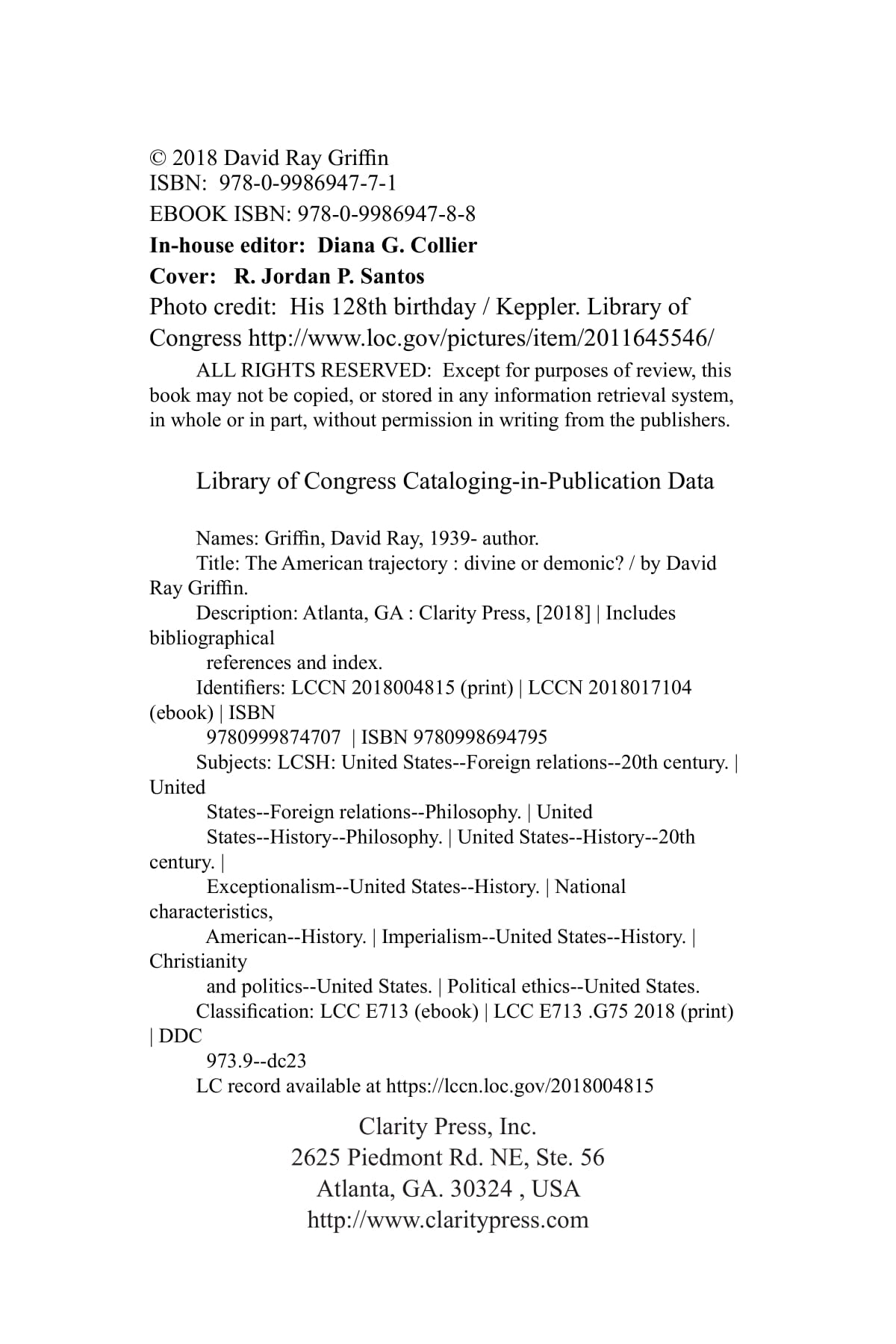 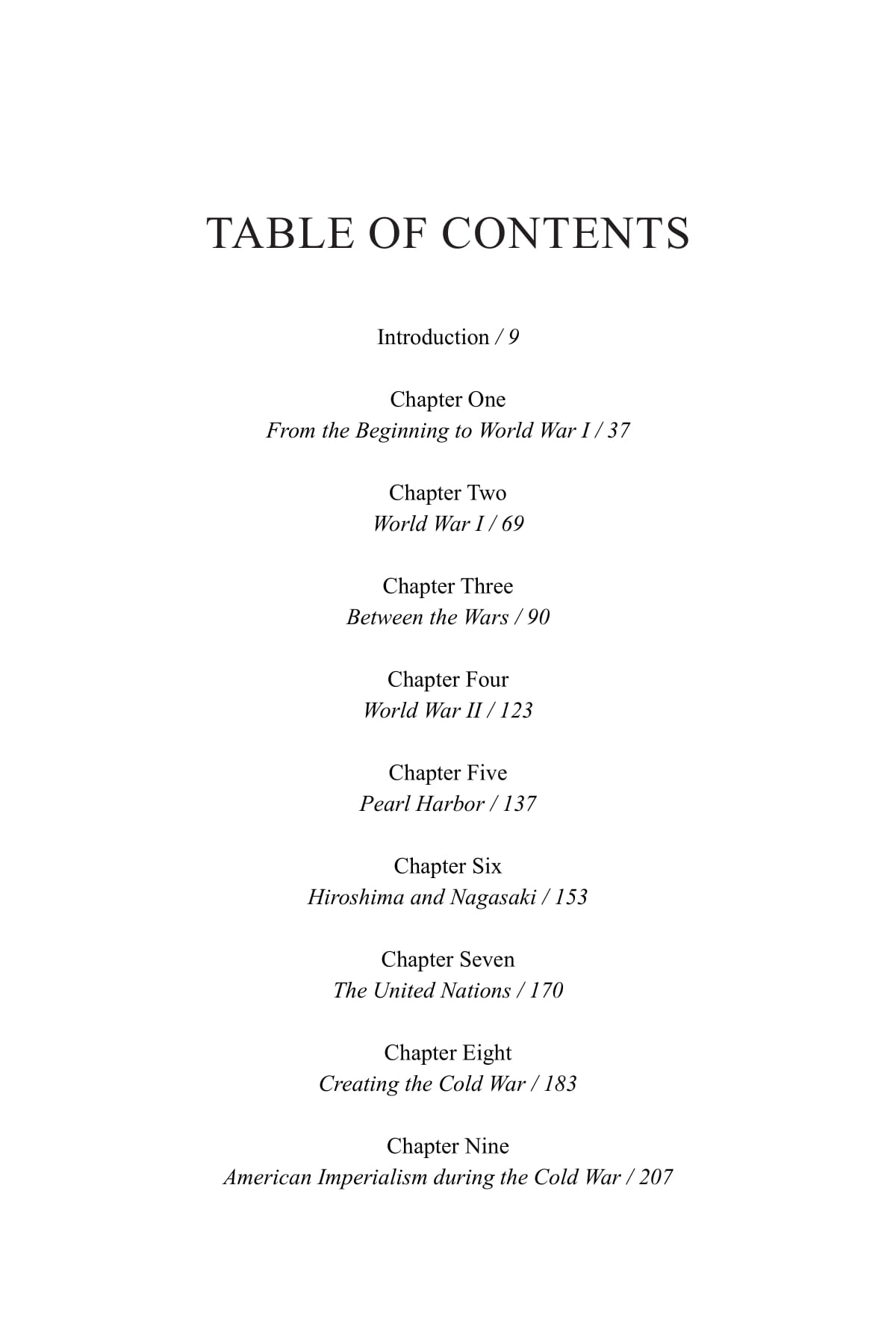 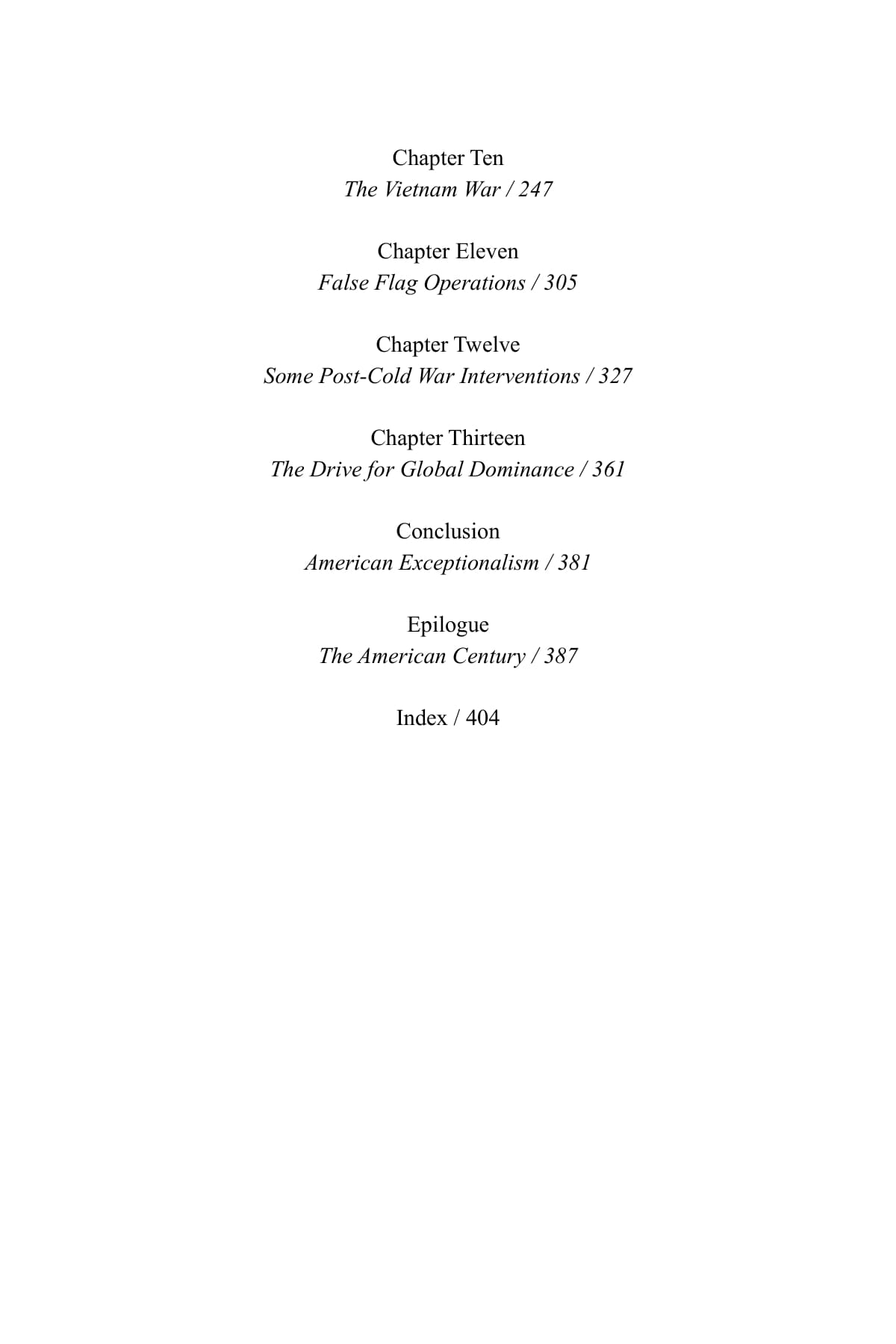 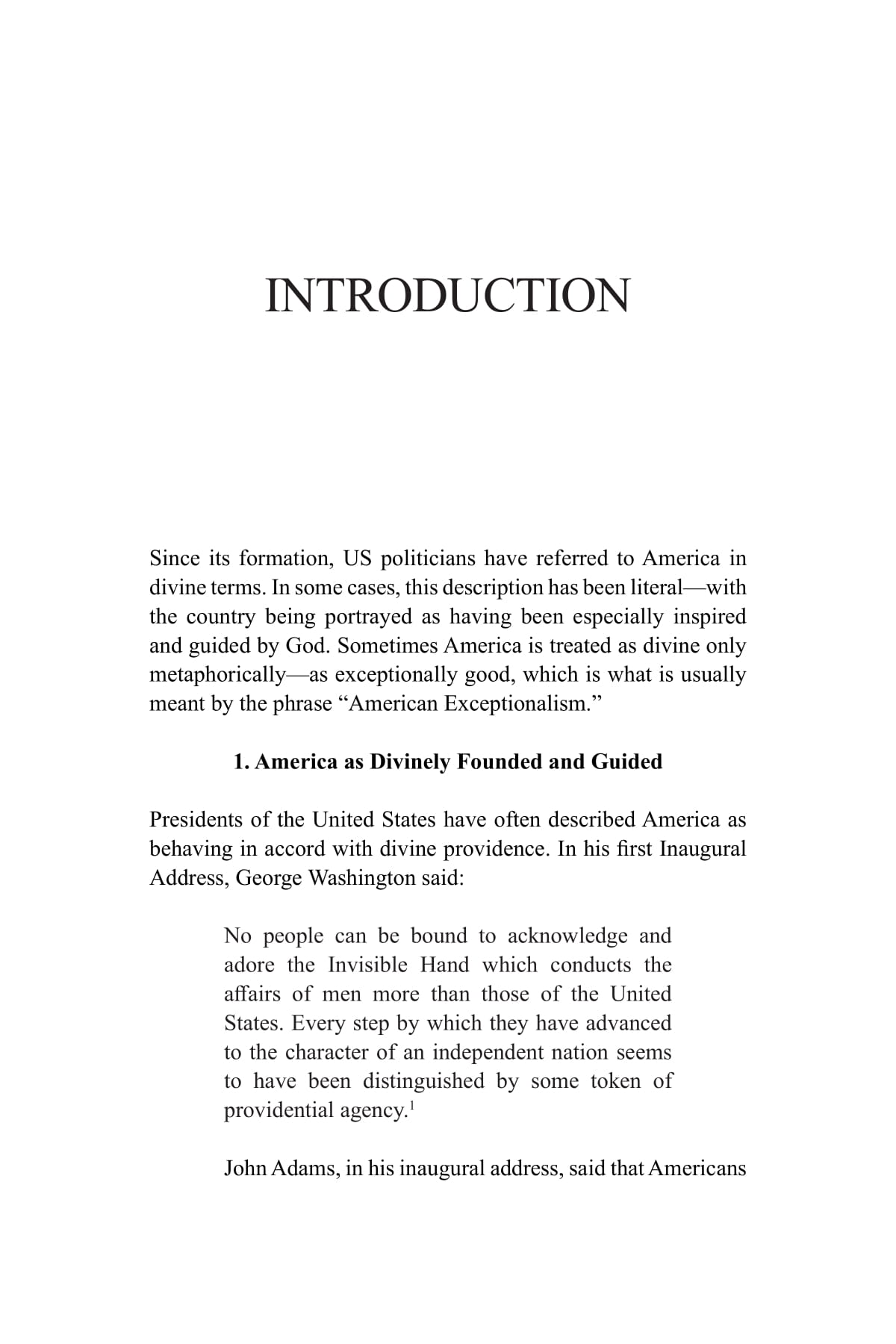 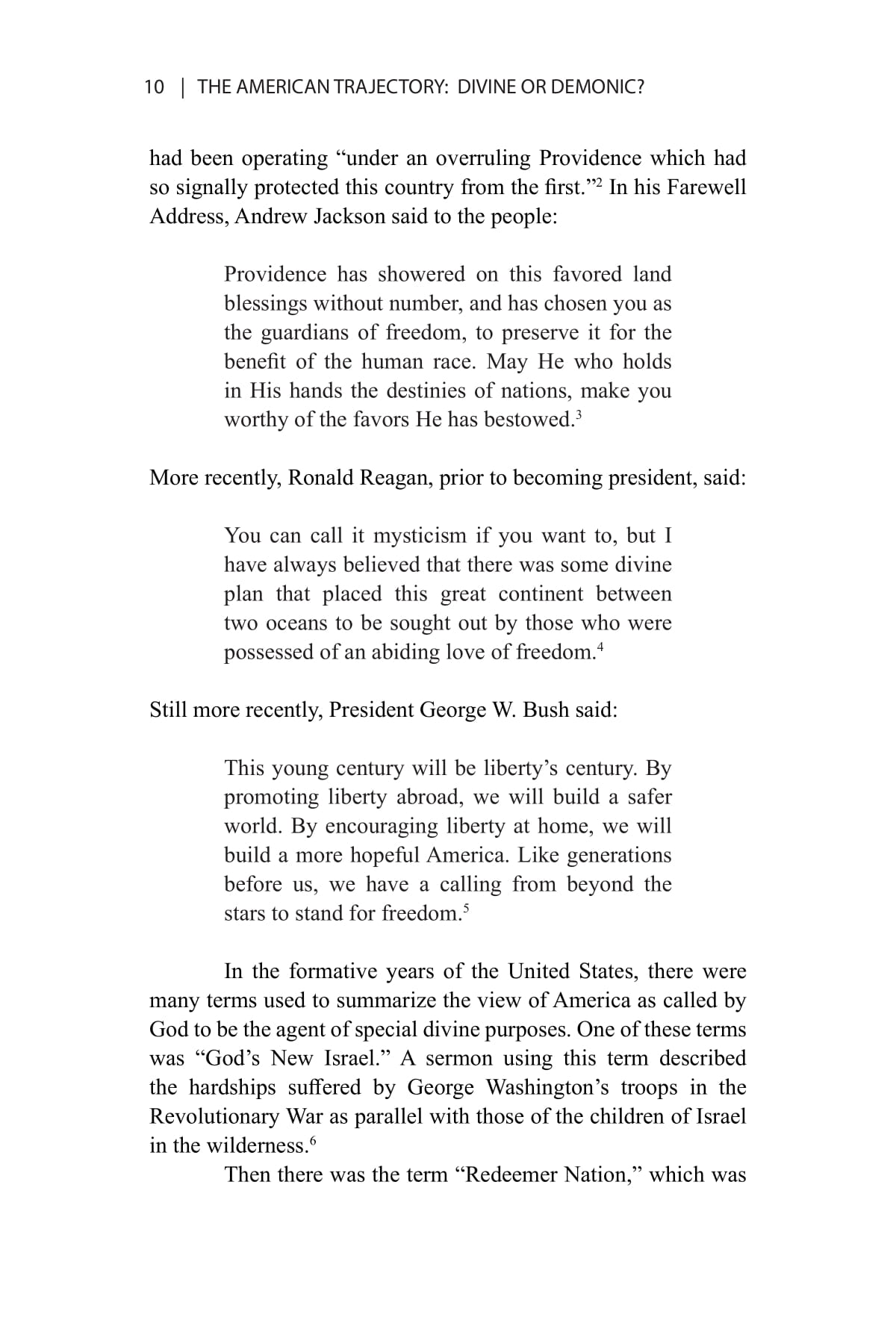 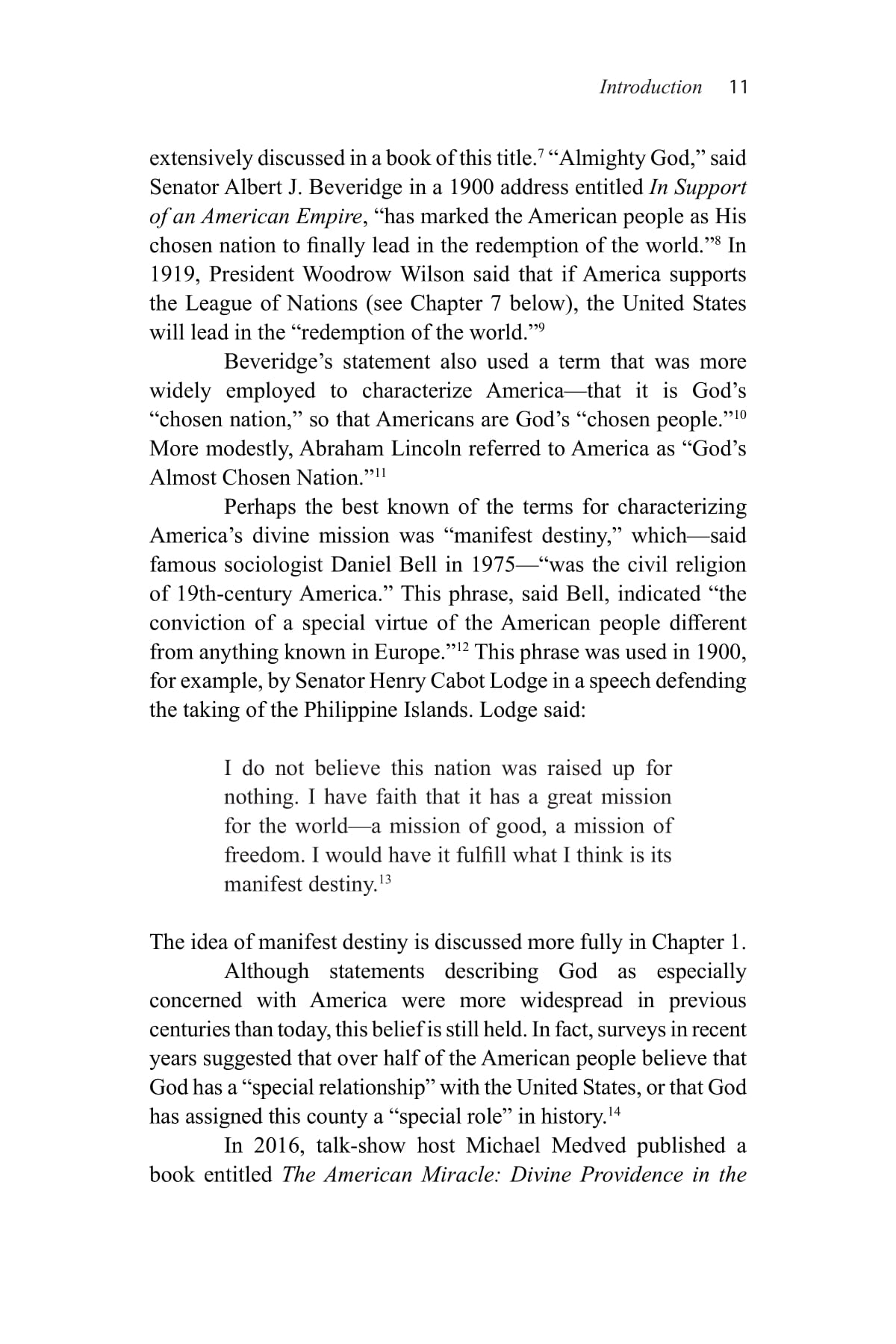 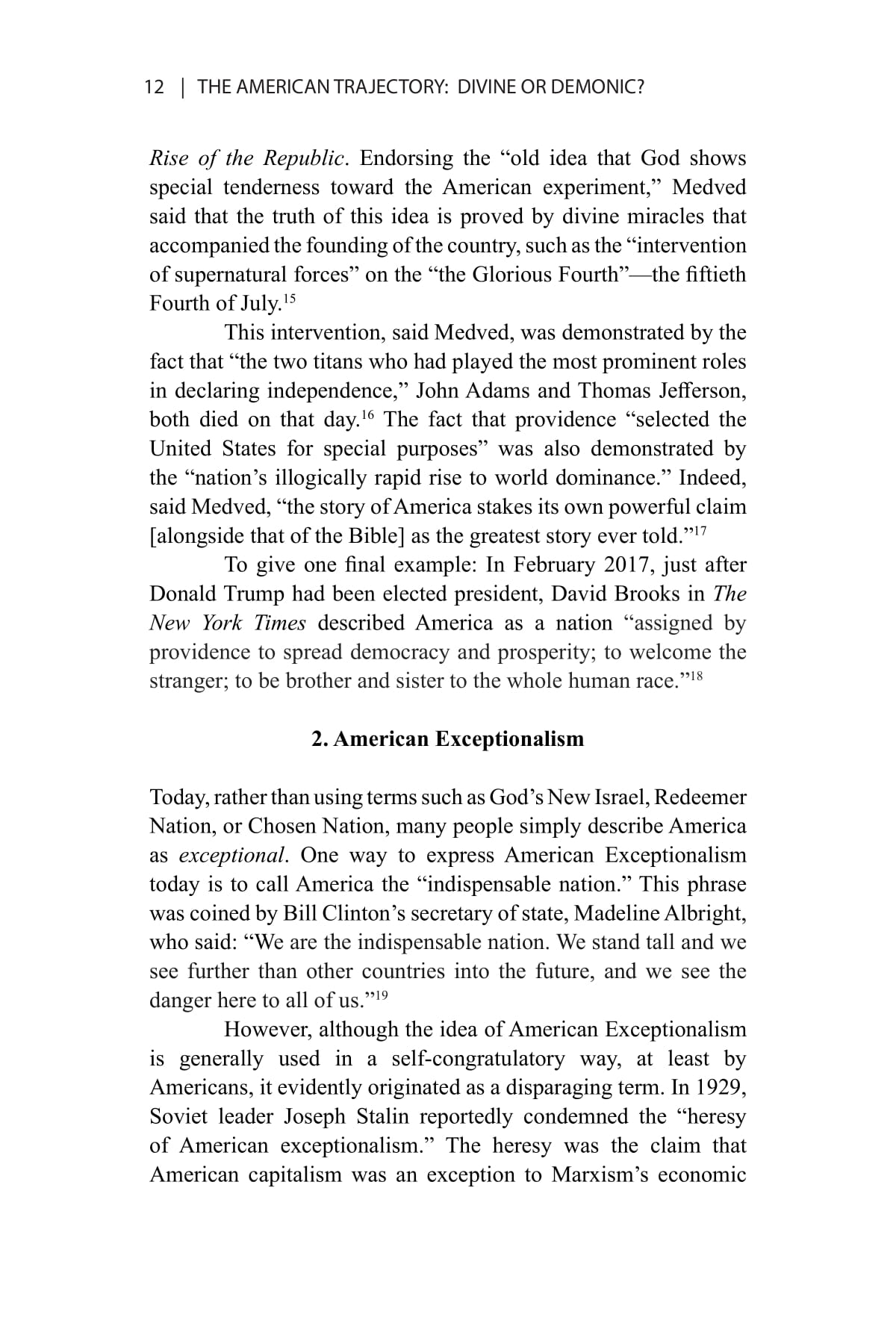 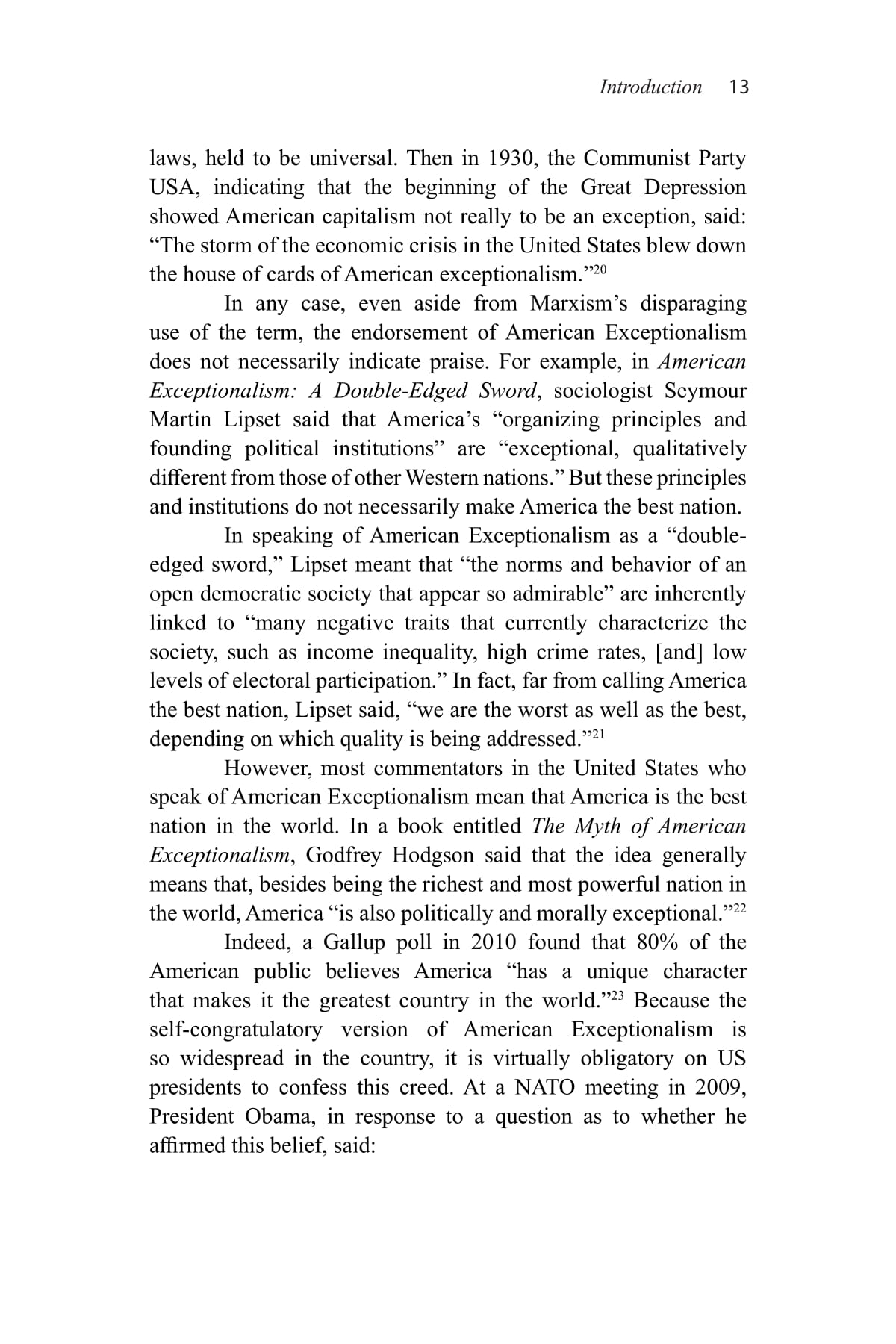