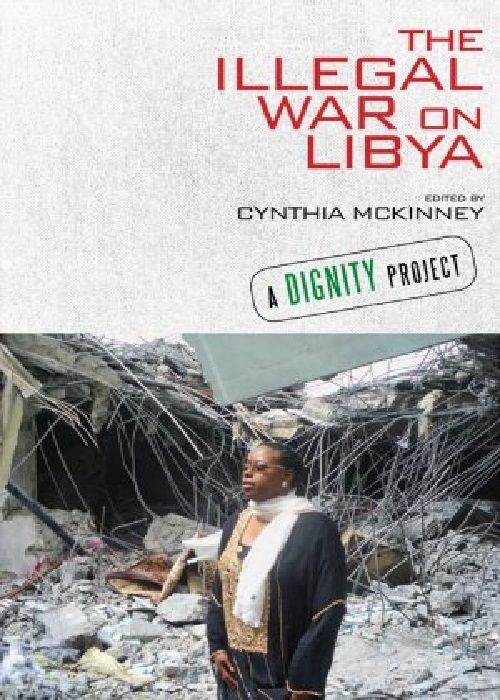 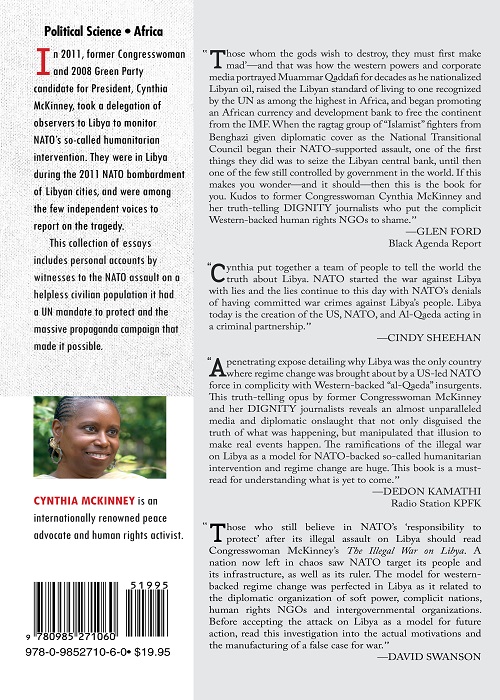 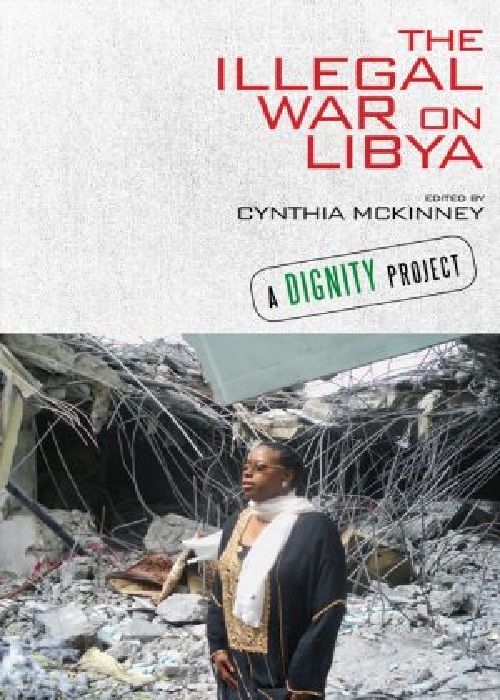 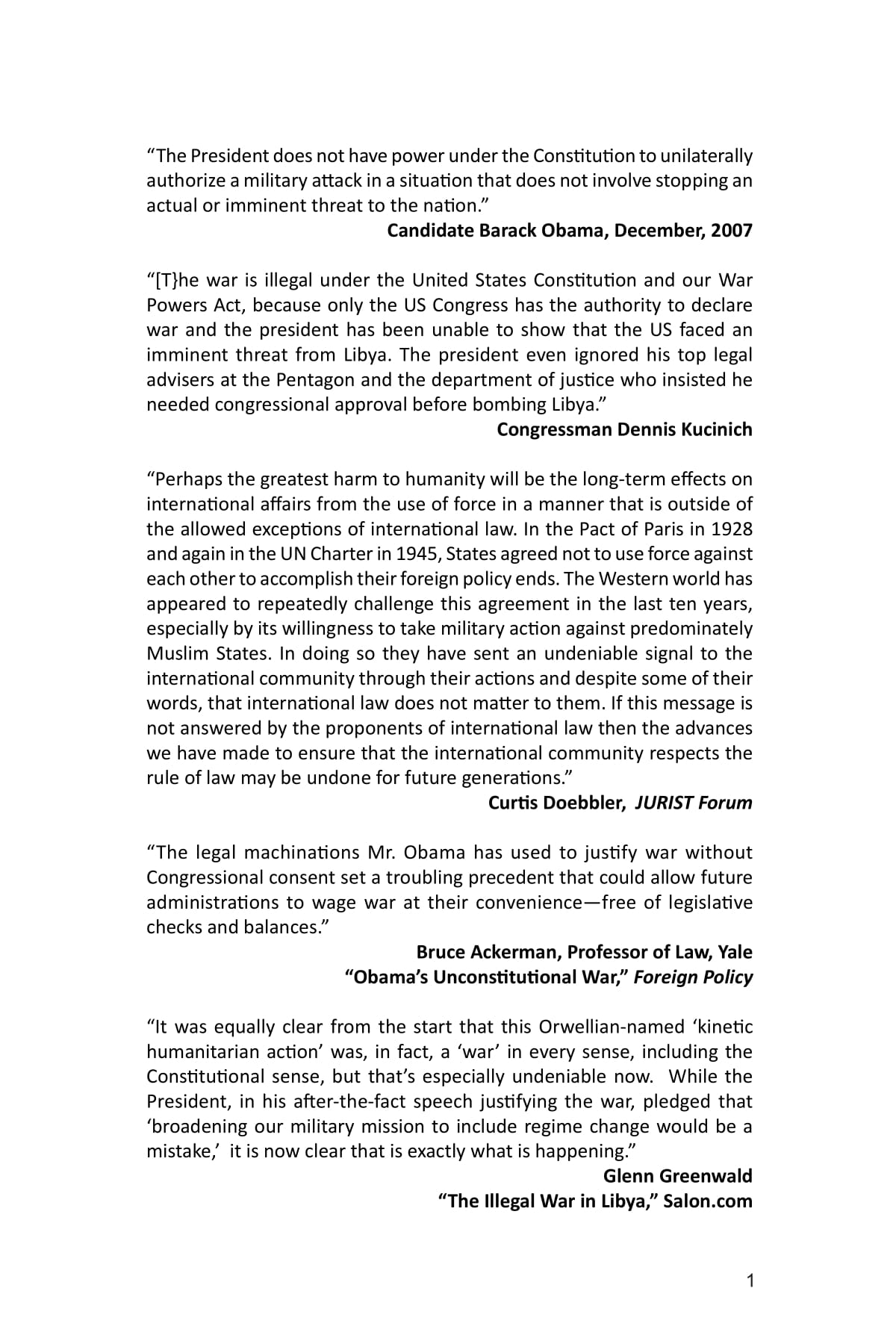 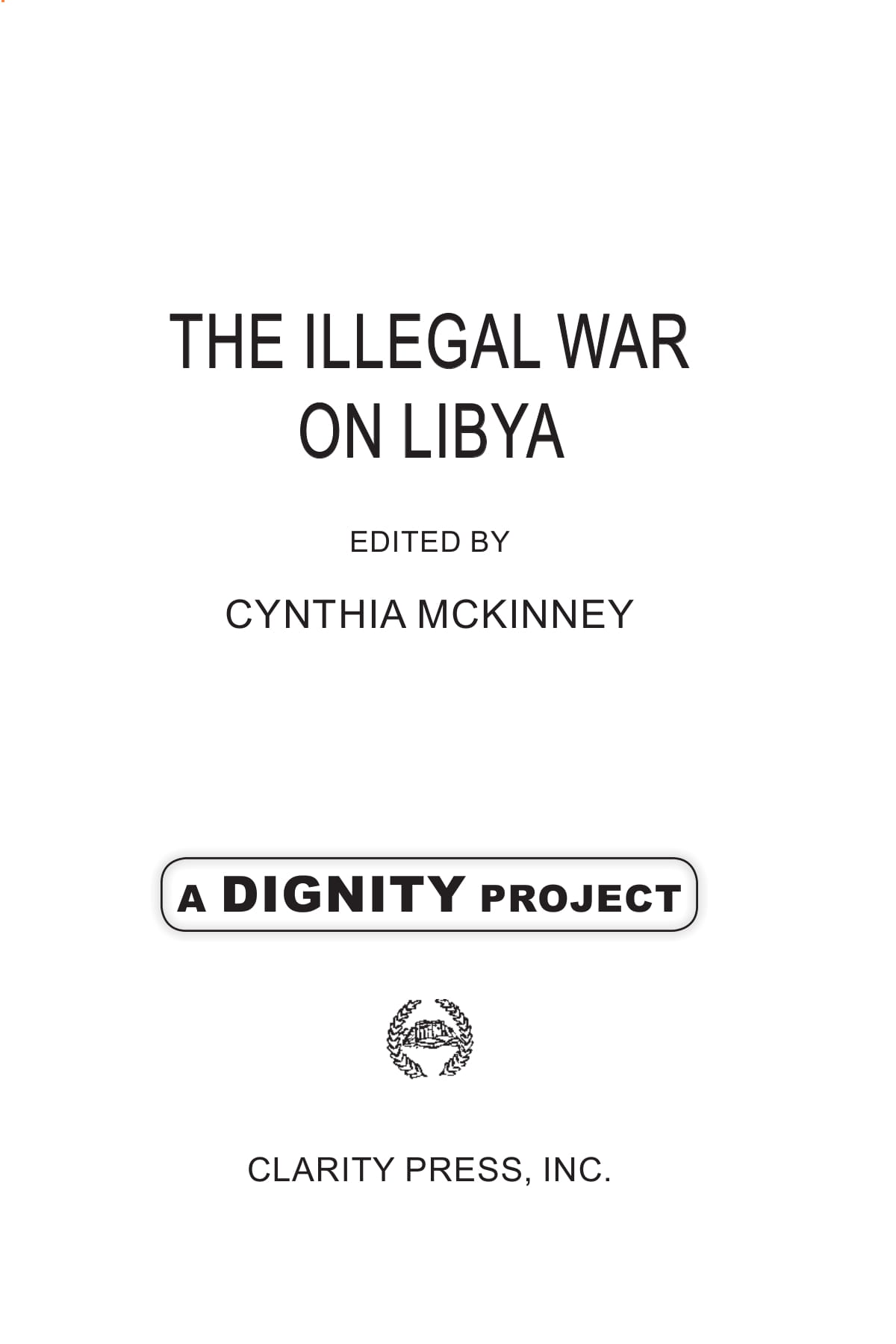 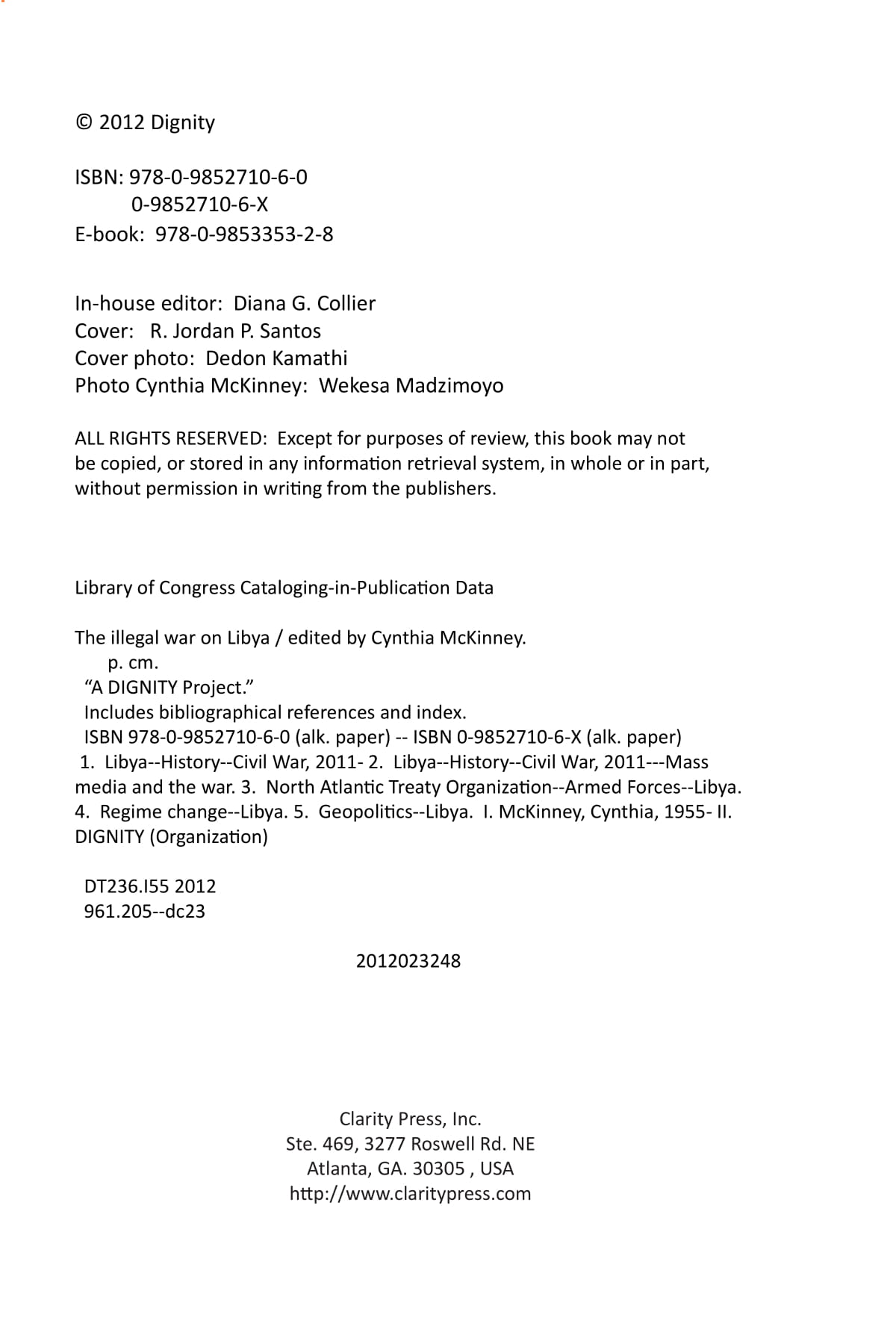 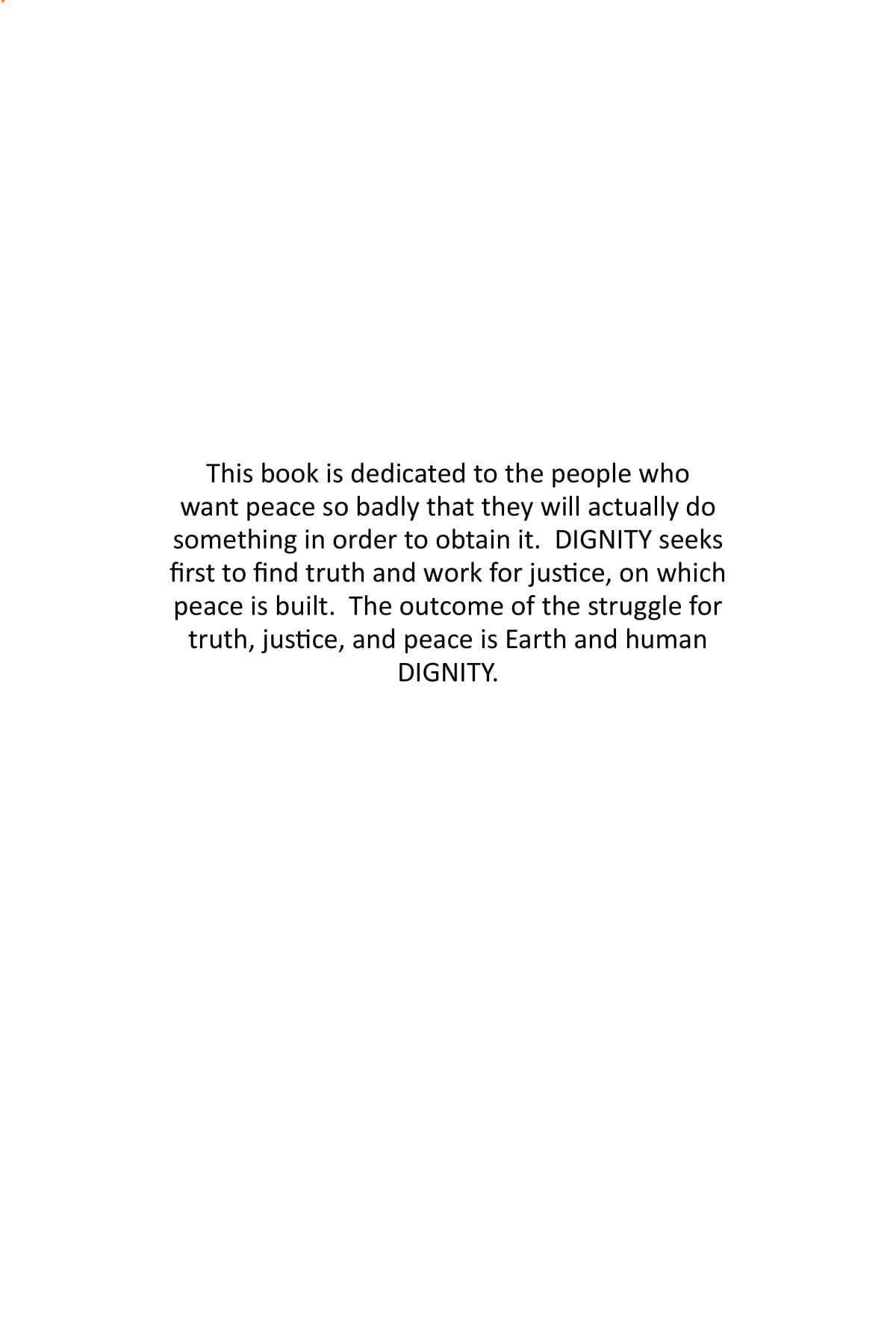 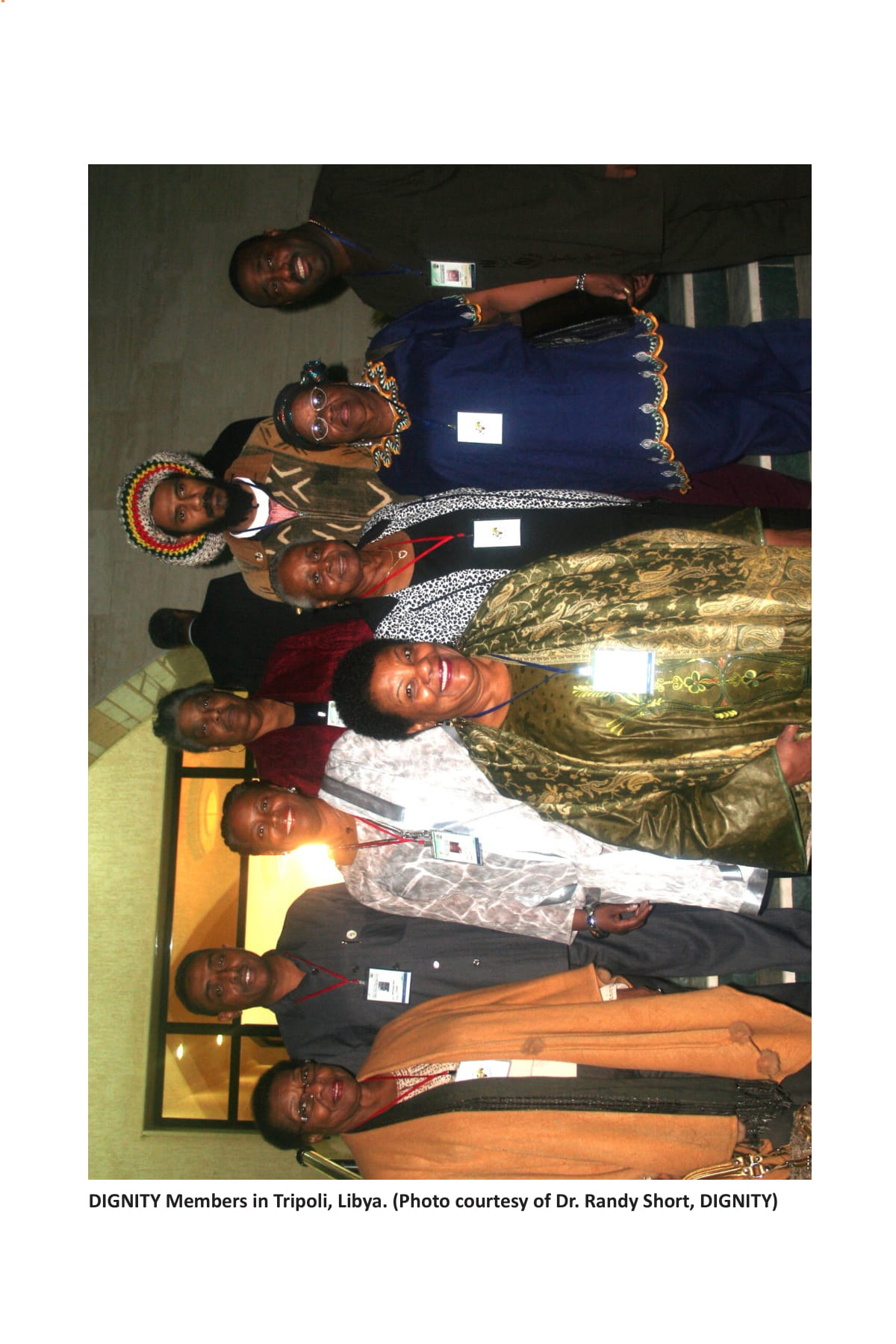 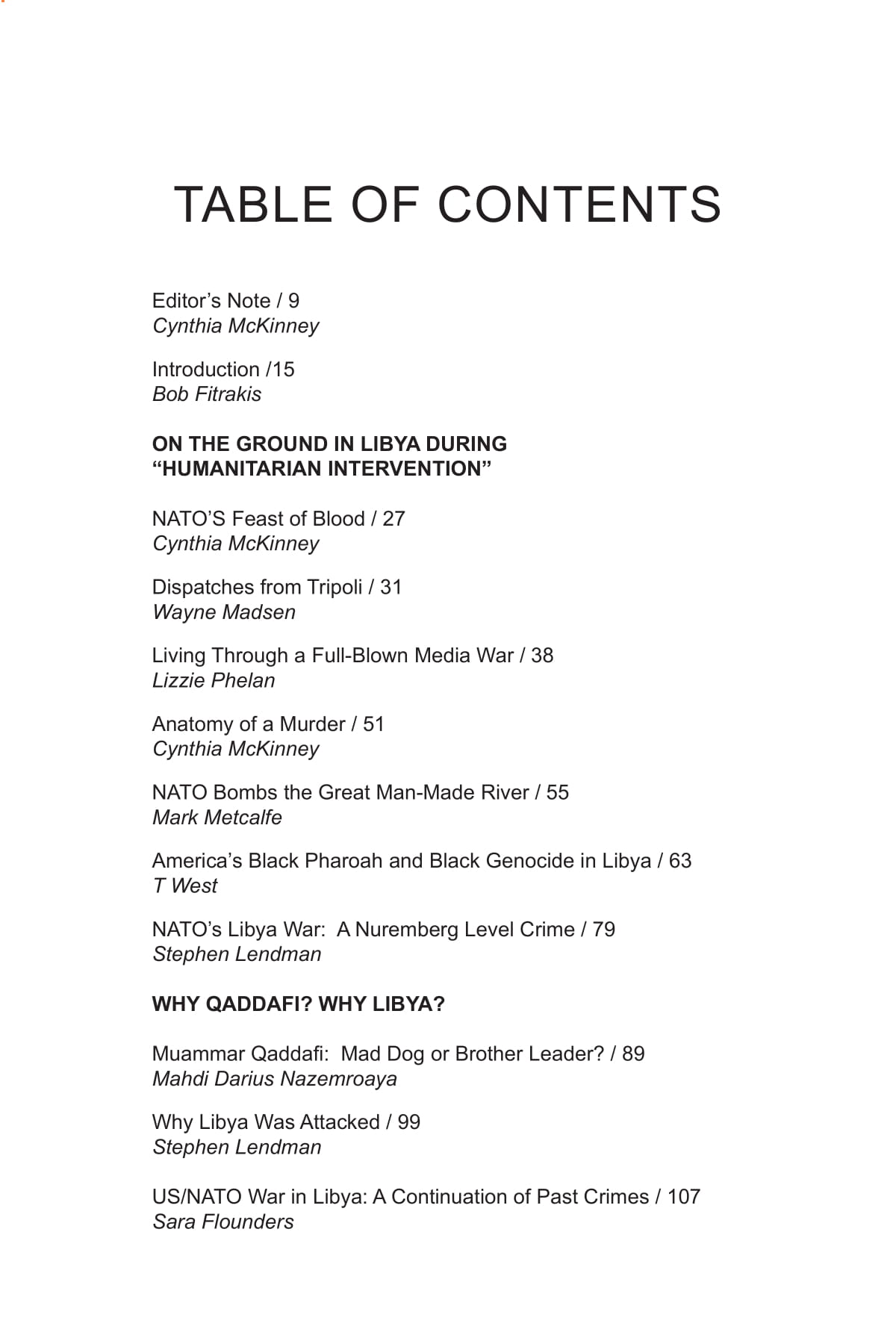 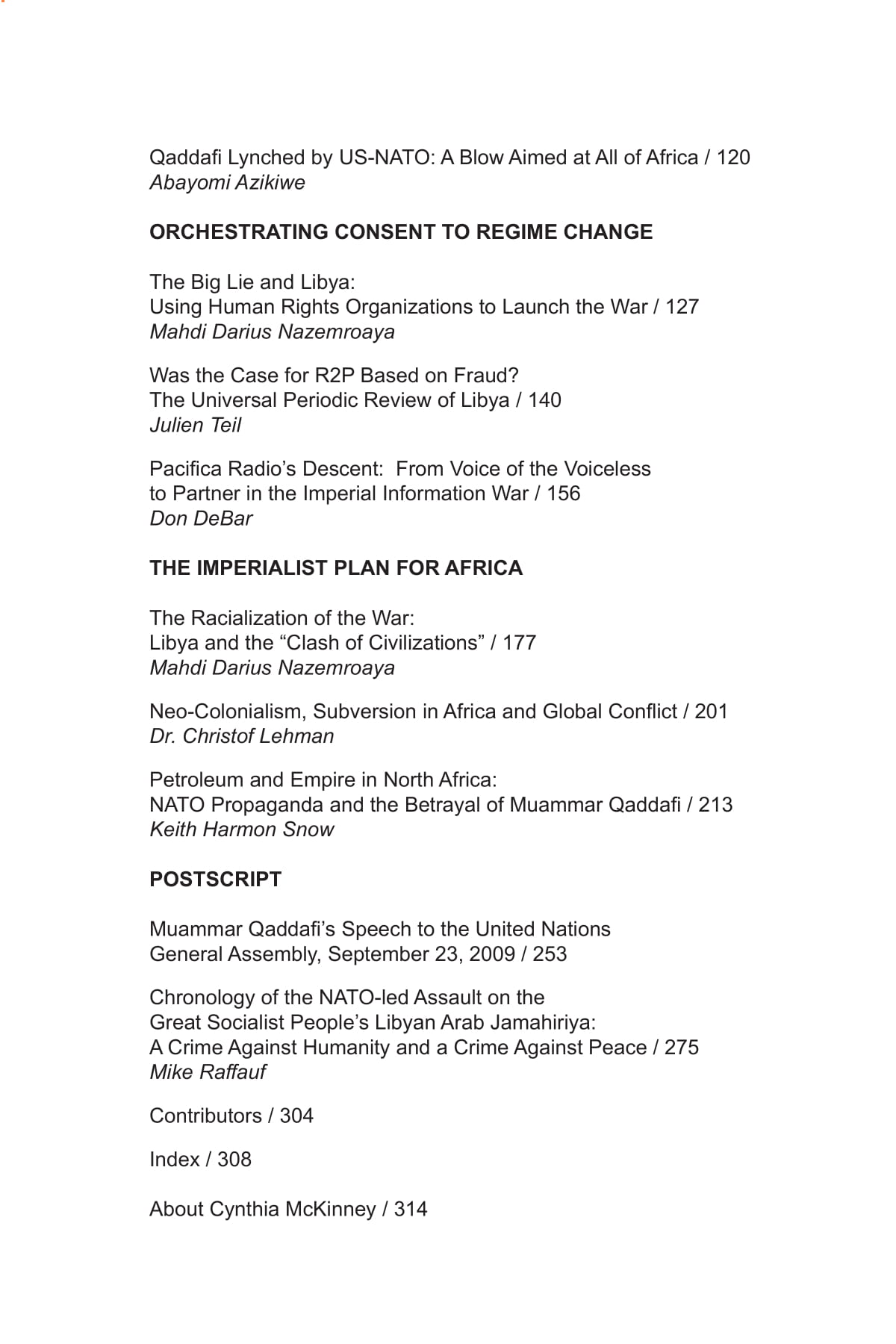 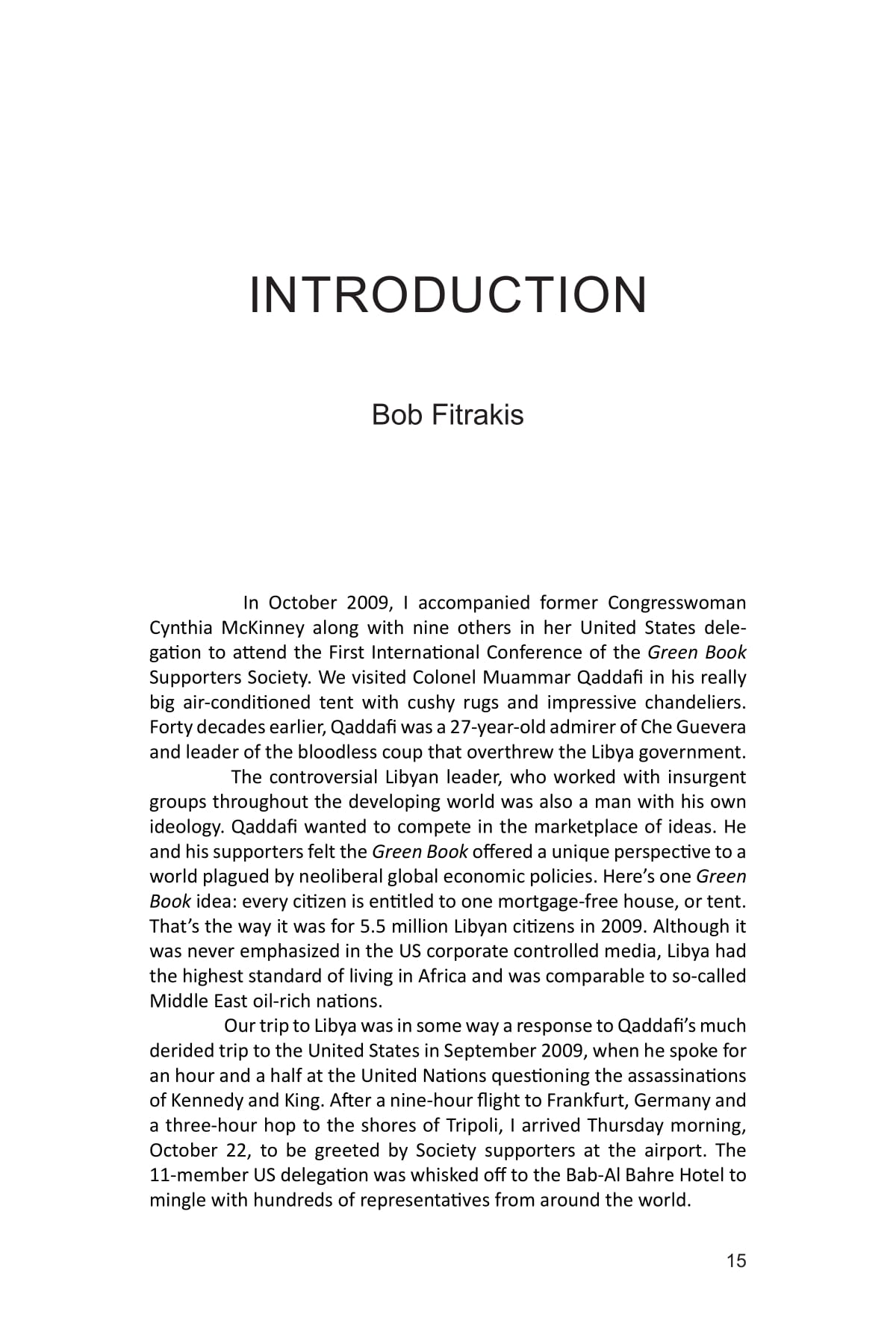 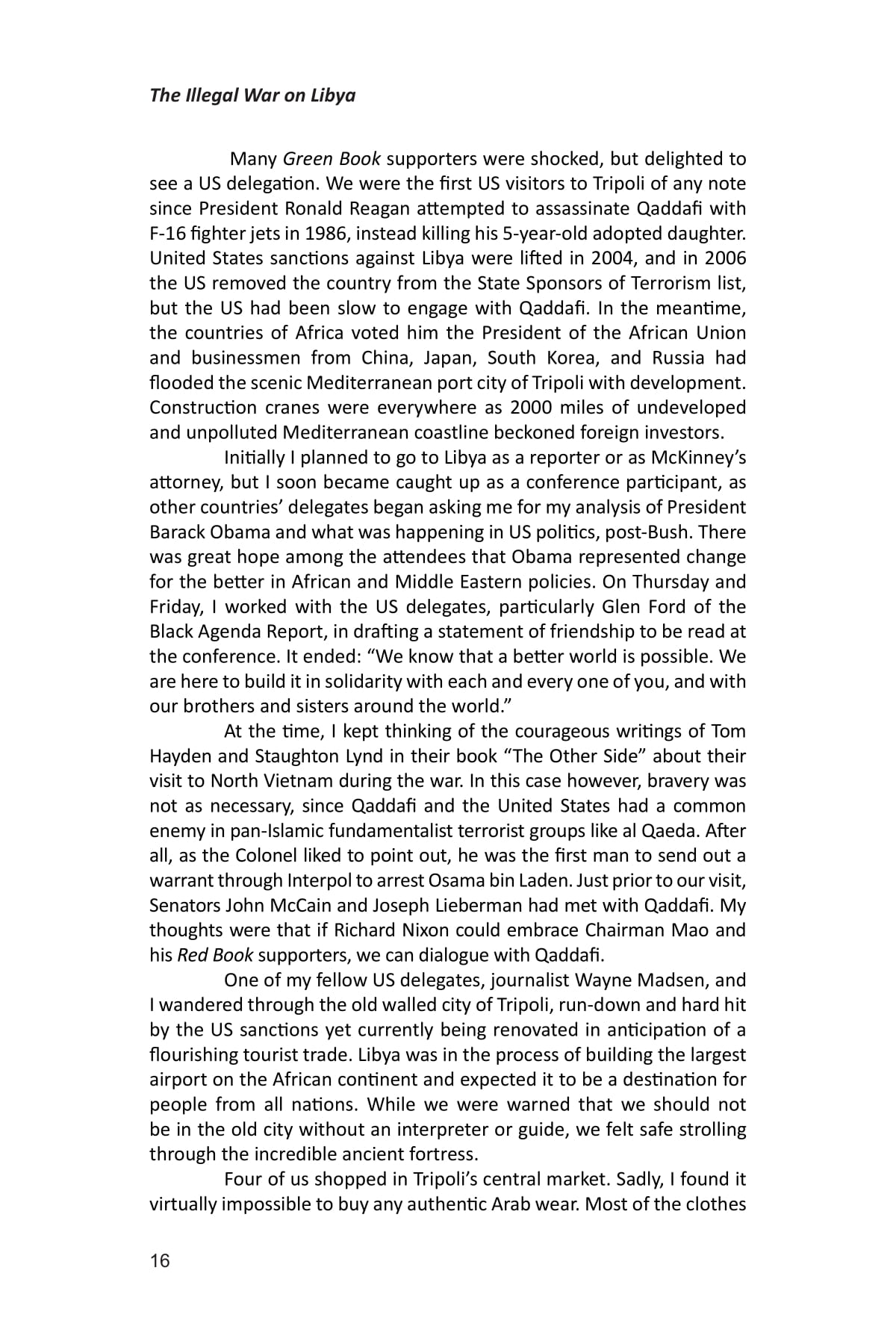 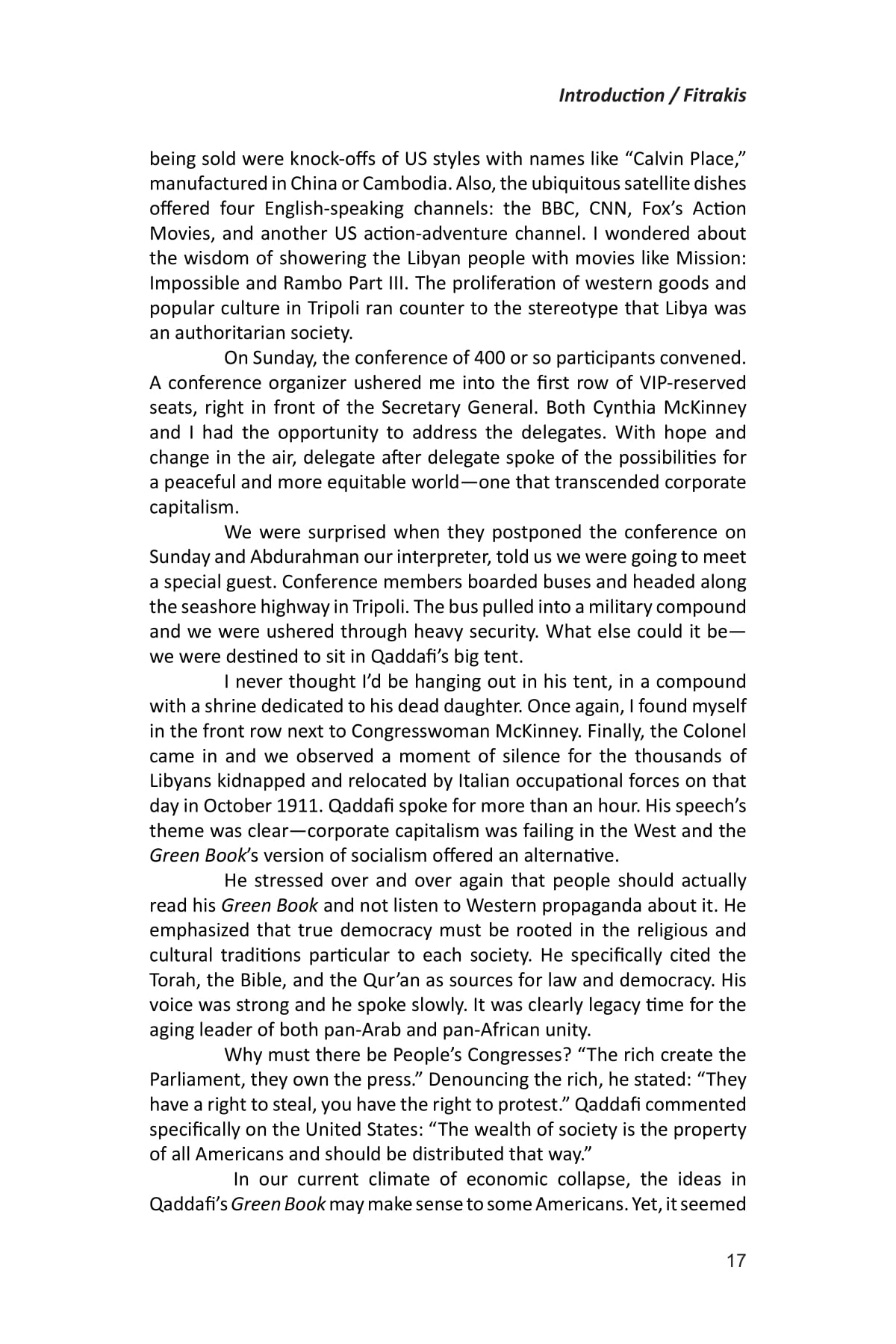 “Those who still believe in NATO’s ‘responsibility to protect’ after its illegal assault on Libya should read Congresswoman McKinney’s The Illegal War on Libya. A nation now left in chaos saw NATO target its people and its infrastructure, as well as its ruler. The model for western-backed regime change was perfected in Libya as it related to the diplomatic organization of soft power, complicit nations, human rights NGOs and intergovernmental organizations. Before accepting the attack on Libya as a model for future action,read this investigation into the actual motivations and the manufacturing of a false case for war.”—DAVID SWANSON 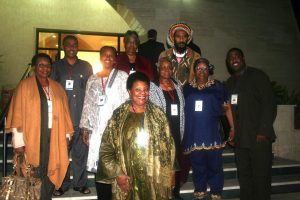 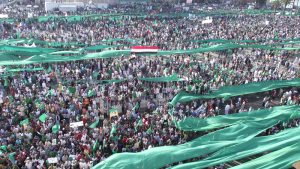 “‘Those whom the gods wish to destroy, they must first make mad’—and that was how the western powers and corporate media portrayed Muammar Qaddafi for decades as he nationalized Libyan oil, raised the Libyan standard of living to one recognized by the UN as among the highest in Africa, and began promoting an African currency and development bank to free the continent from the IMF. When the ragtag group of “Islamist” fighters from Ben Ghazi given diplomatic cover as the Transitional Council began their NATO-supported assault, one of the first things they did was to seize the Libyan central bank, until then one of the few still controlled by government in the world. If this makes you wonder—and it should—then this is the book for you. Kudos to former Congresswoman Cynthia McKinney and her truth-telling DIGNITY journalists who put the complicit Western-backed human rights NGOs to shame.”—GLEN FORD, Black Agenda Report

“A penetrating expose detailing why Libya was the only country where regime change was brought about by a US-led NATO force in complicity with Western-backed so-called “al-Qaeda” insurgents…  This book is a must-read for understanding what is yet to come.”—DEDON KAMATHI, KPFK Freedom Now

This volume offers both analysis and eyewitness accounts of the NATO assault on a helpless civilian population it had a UN mandate to protect, and the massive propaganda campaign that made it possible. 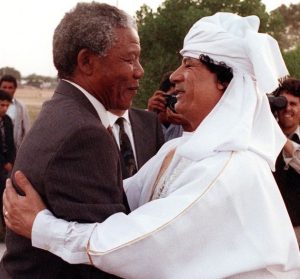 It responds to the many questions left unanswered by a complicit mainstream media, such as: Why Libya, not Bahrain, Yemen or Egypt? What was life in Libya like under Gadhafi? 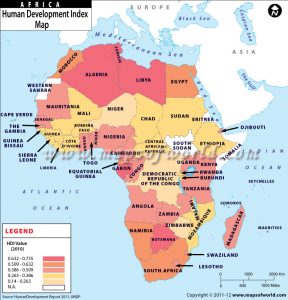 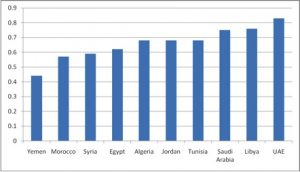 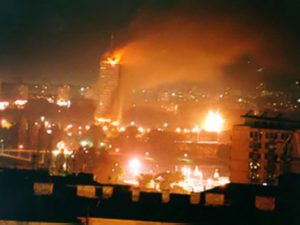 What about Africom’s Plans for Africa? 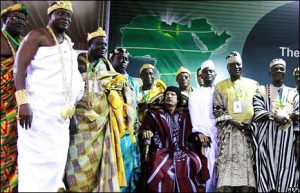 Cynthia McKinney and other contributors to this volume were in Libya during the period of the NATO assault on Libyan cities, among the few independent voices to report on the tragedy.

5 reviews for THE ILLEGAL WAR ON LIBYA