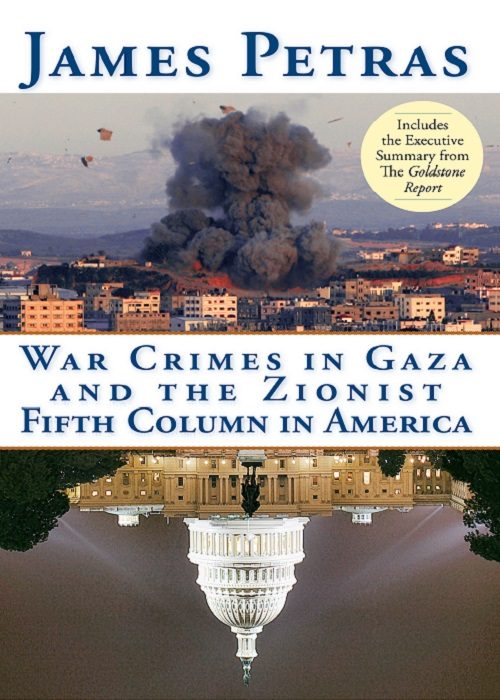 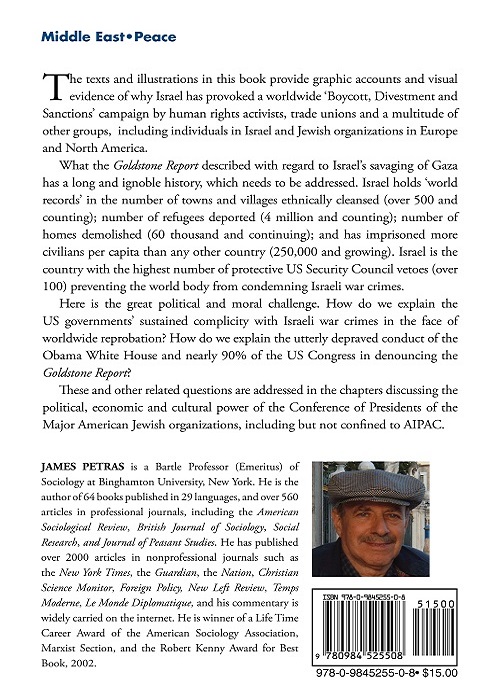 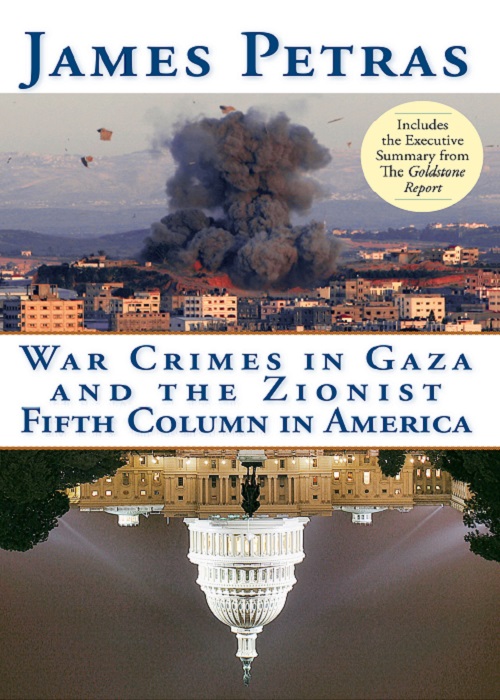 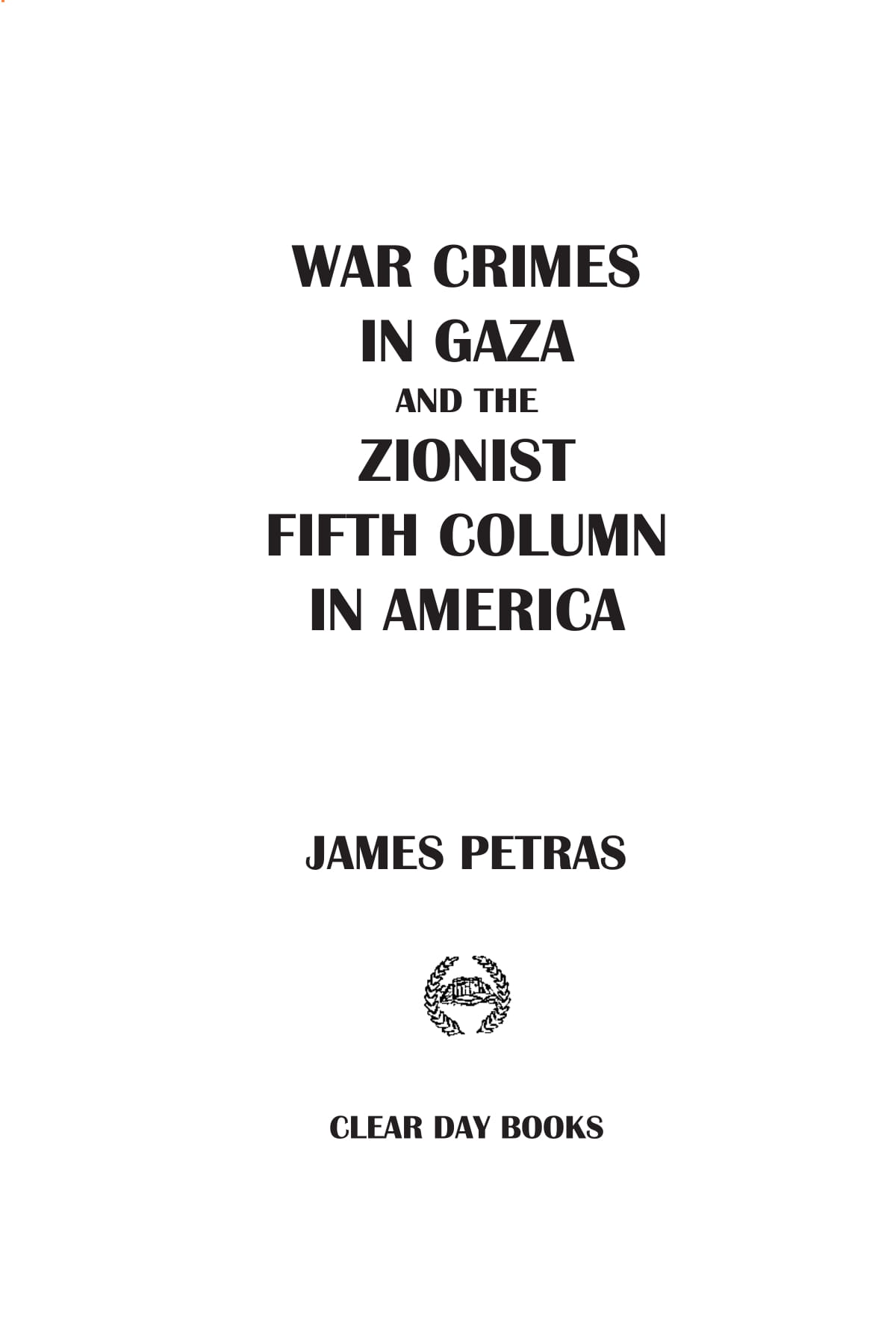 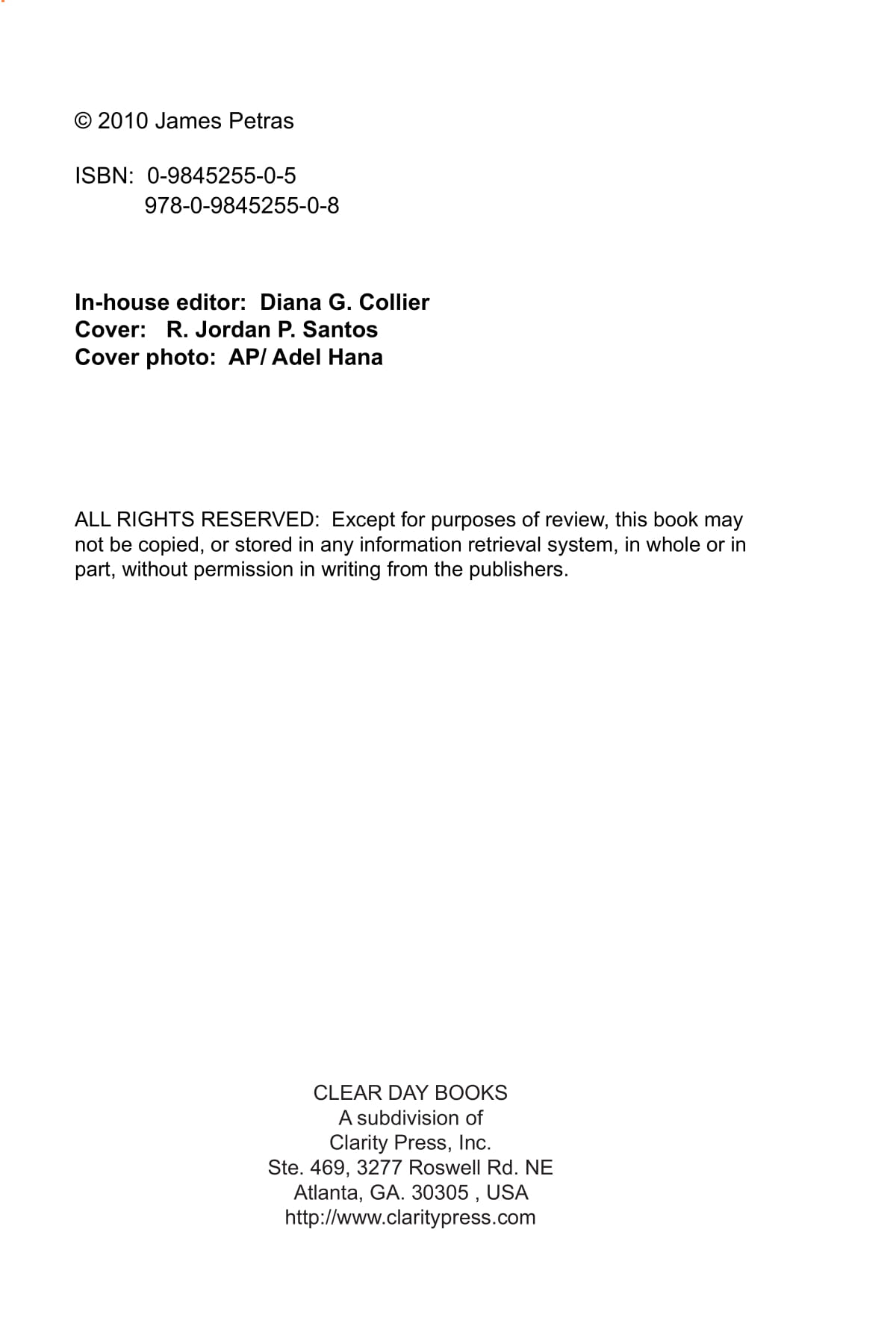 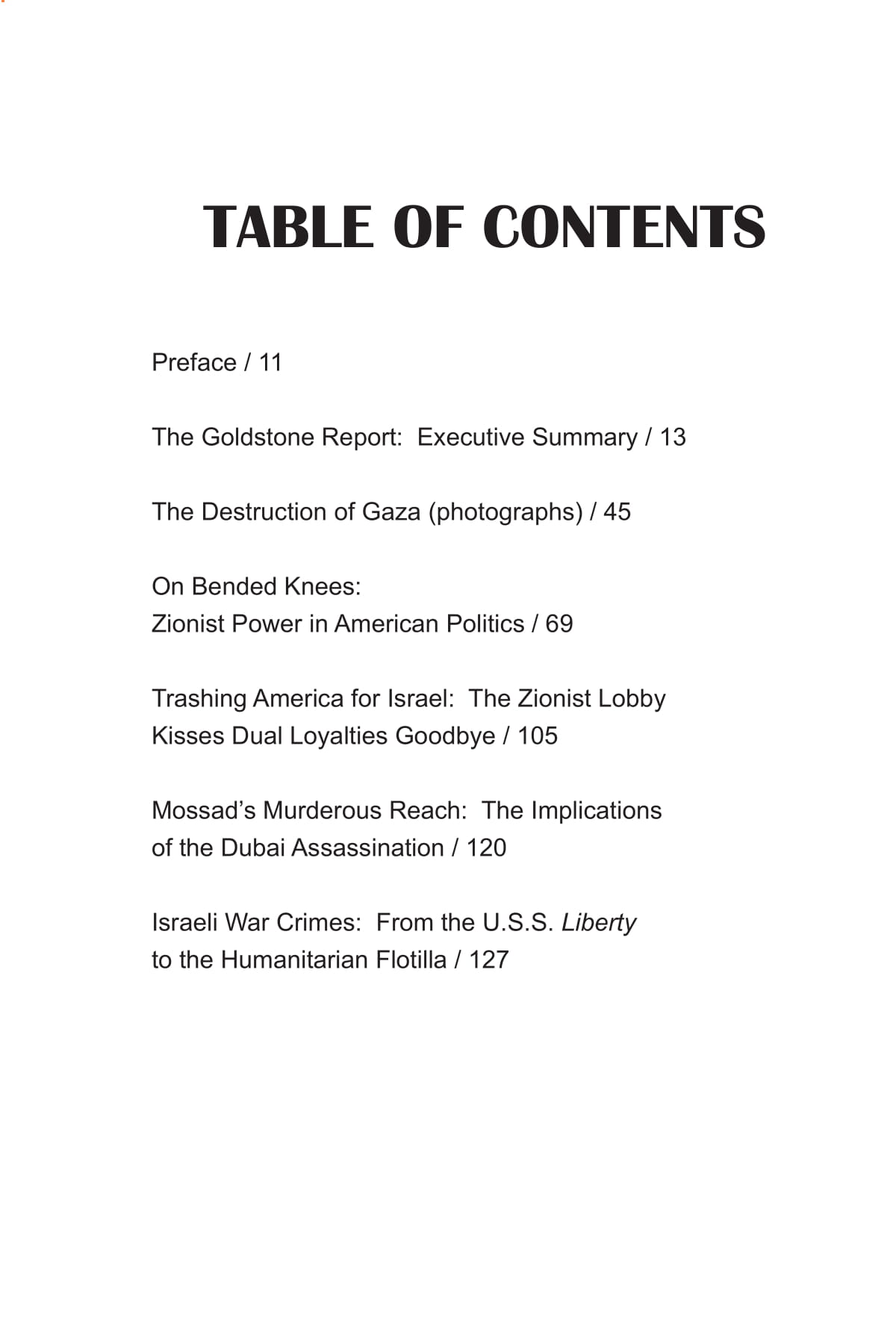 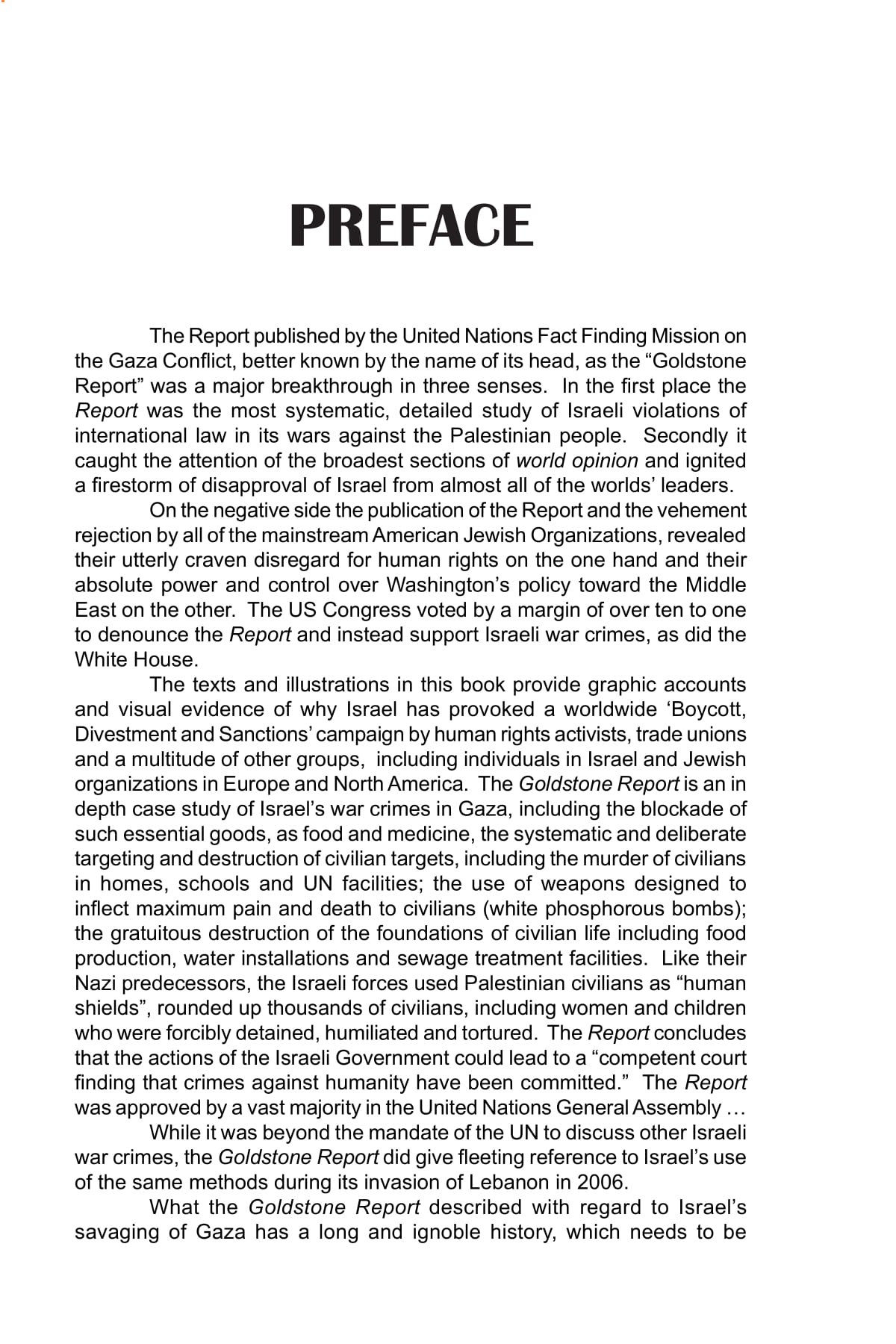 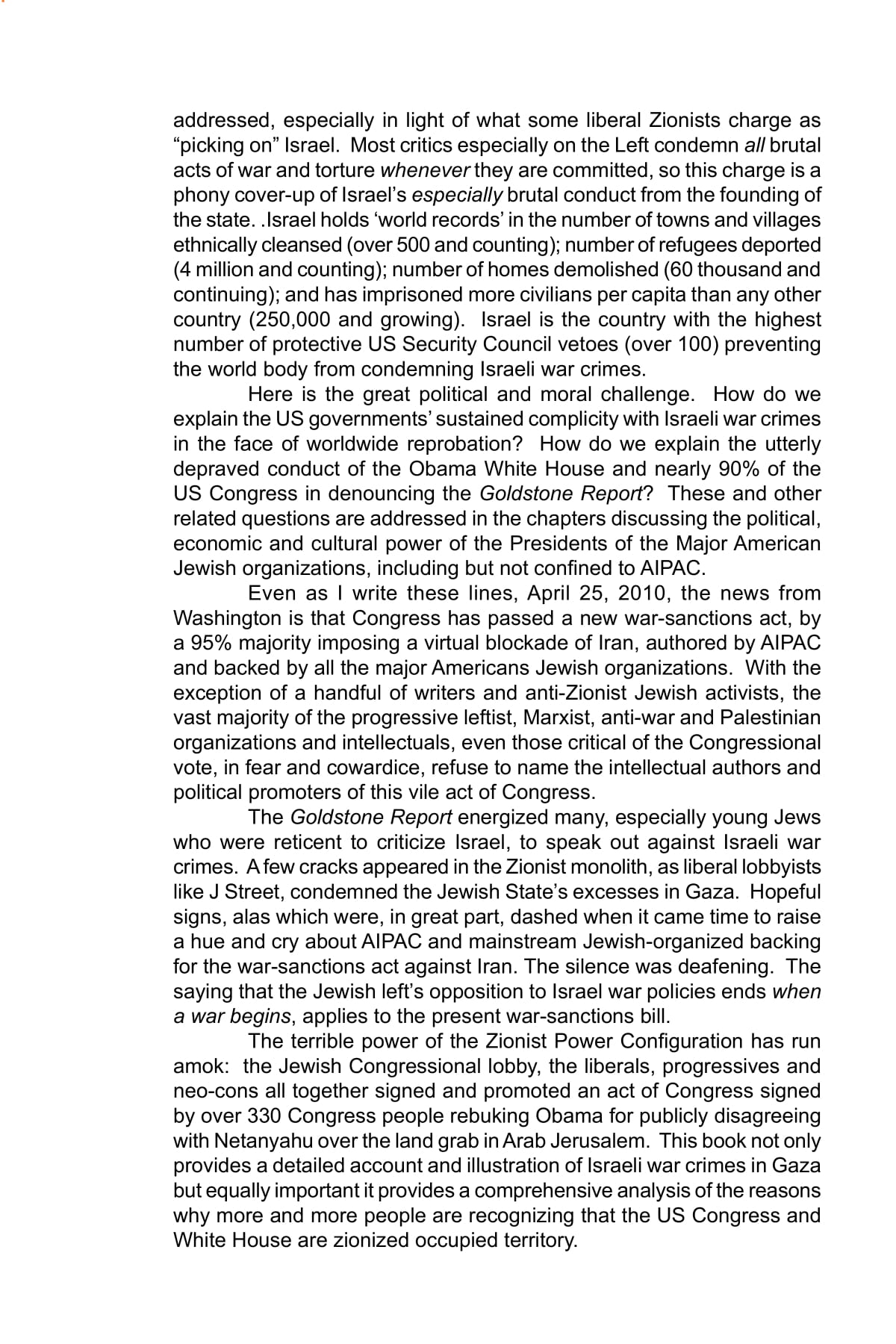 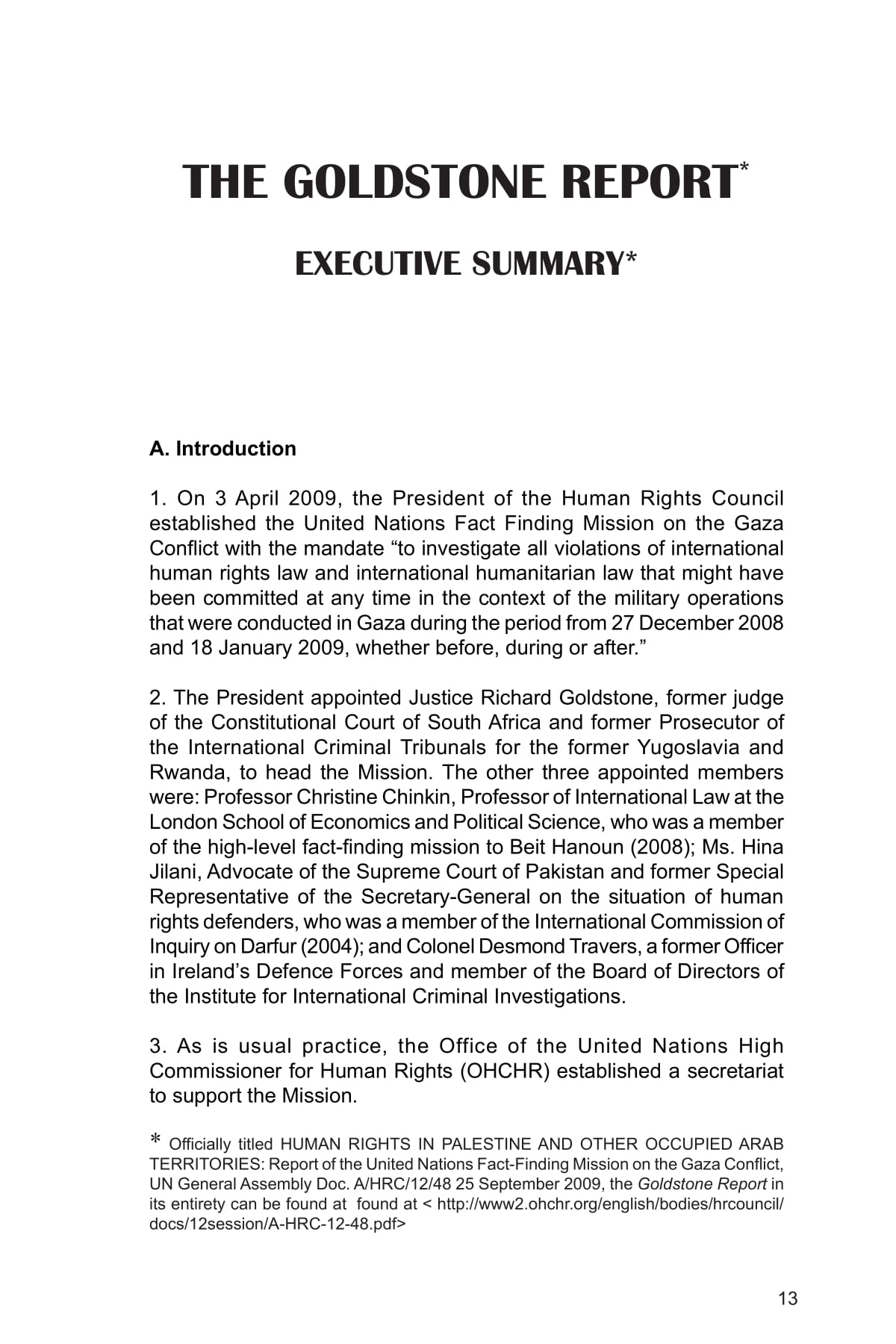 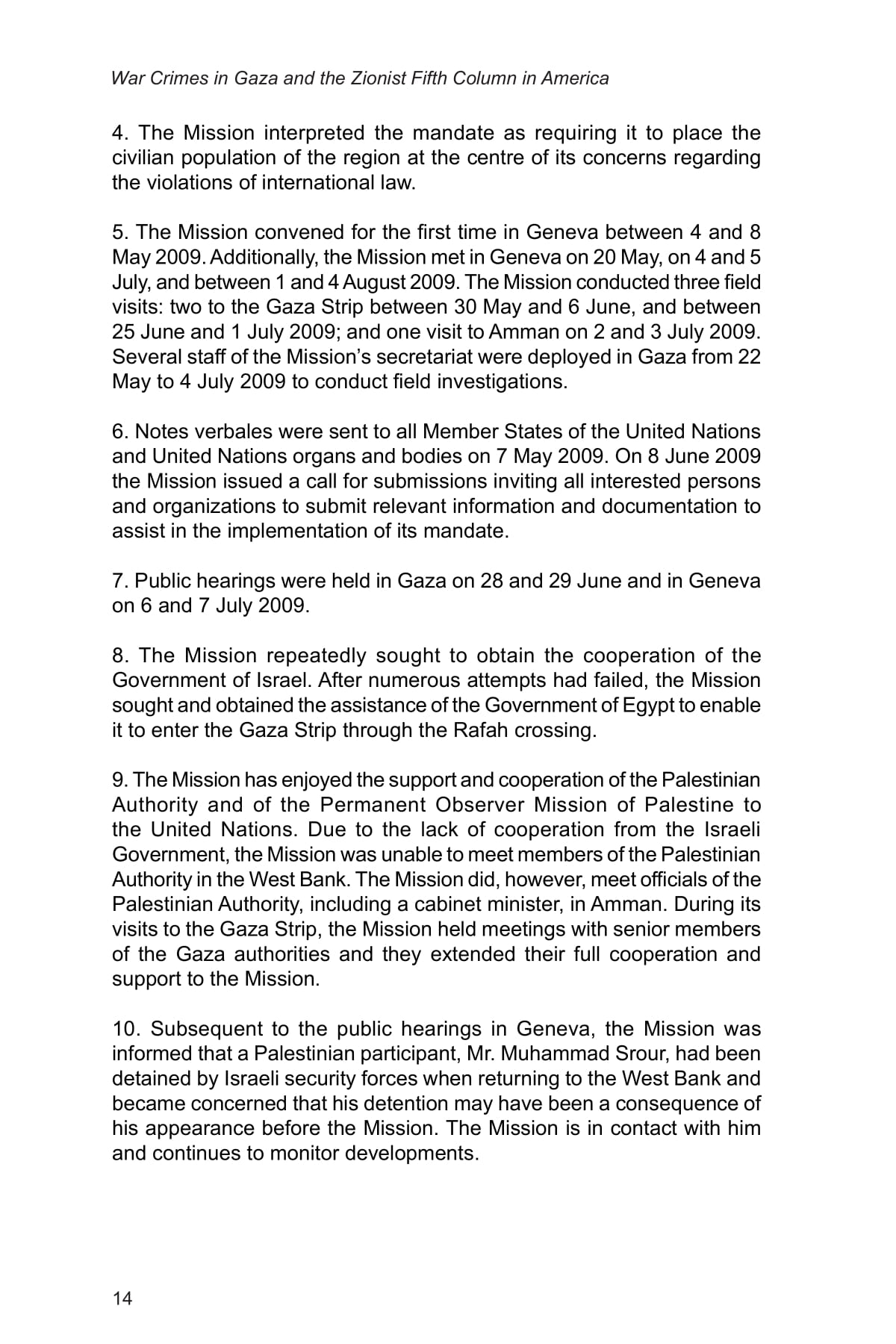 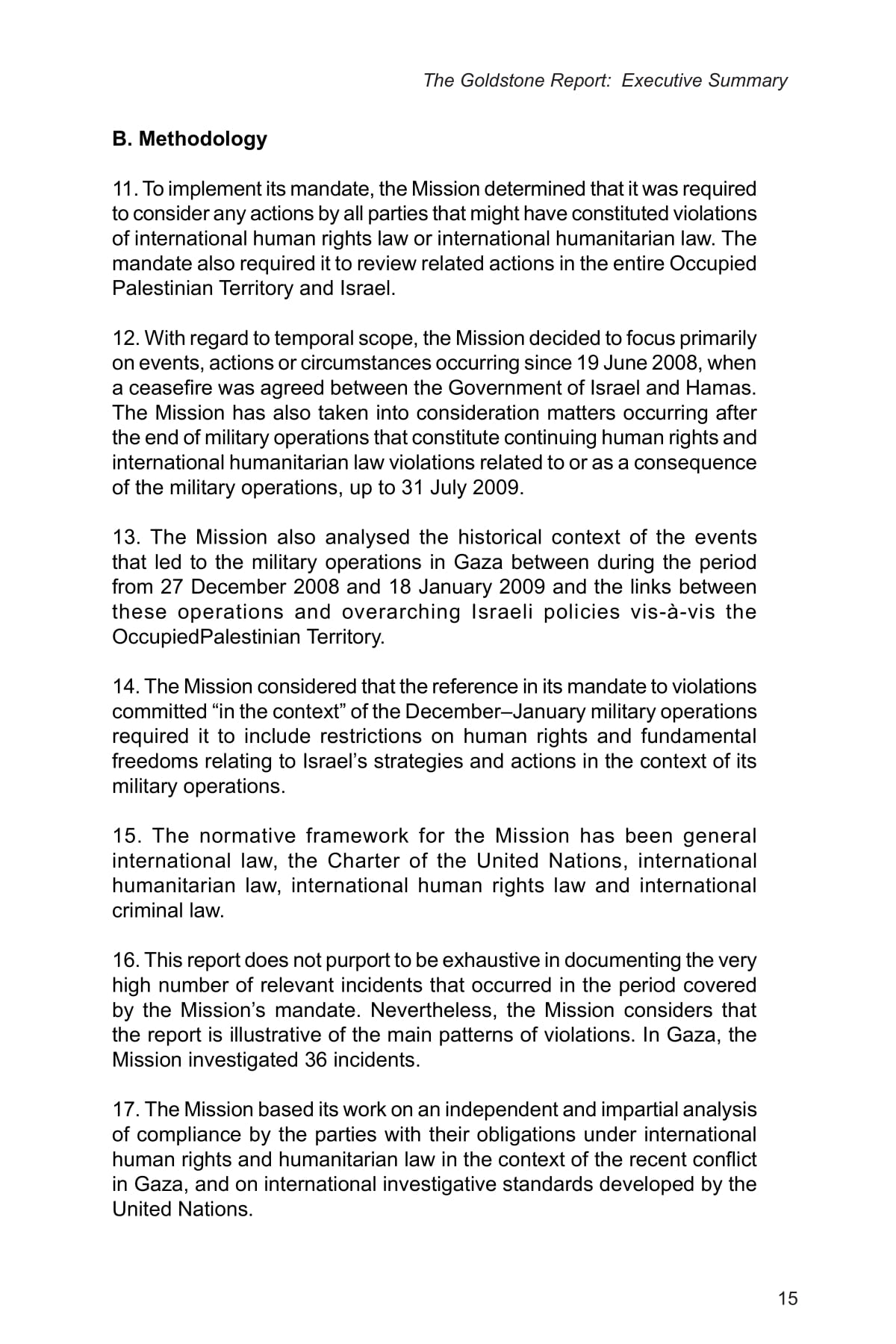 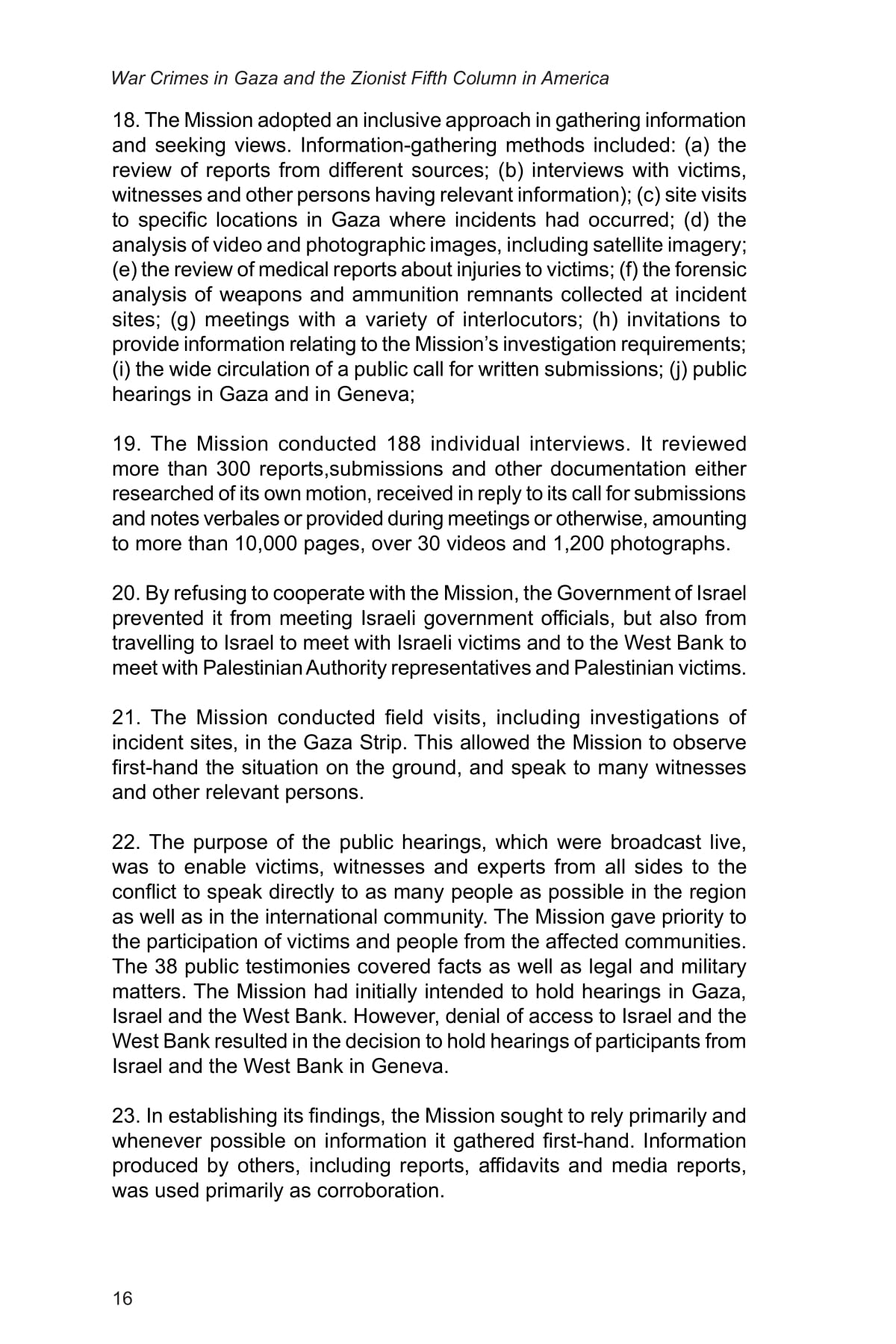 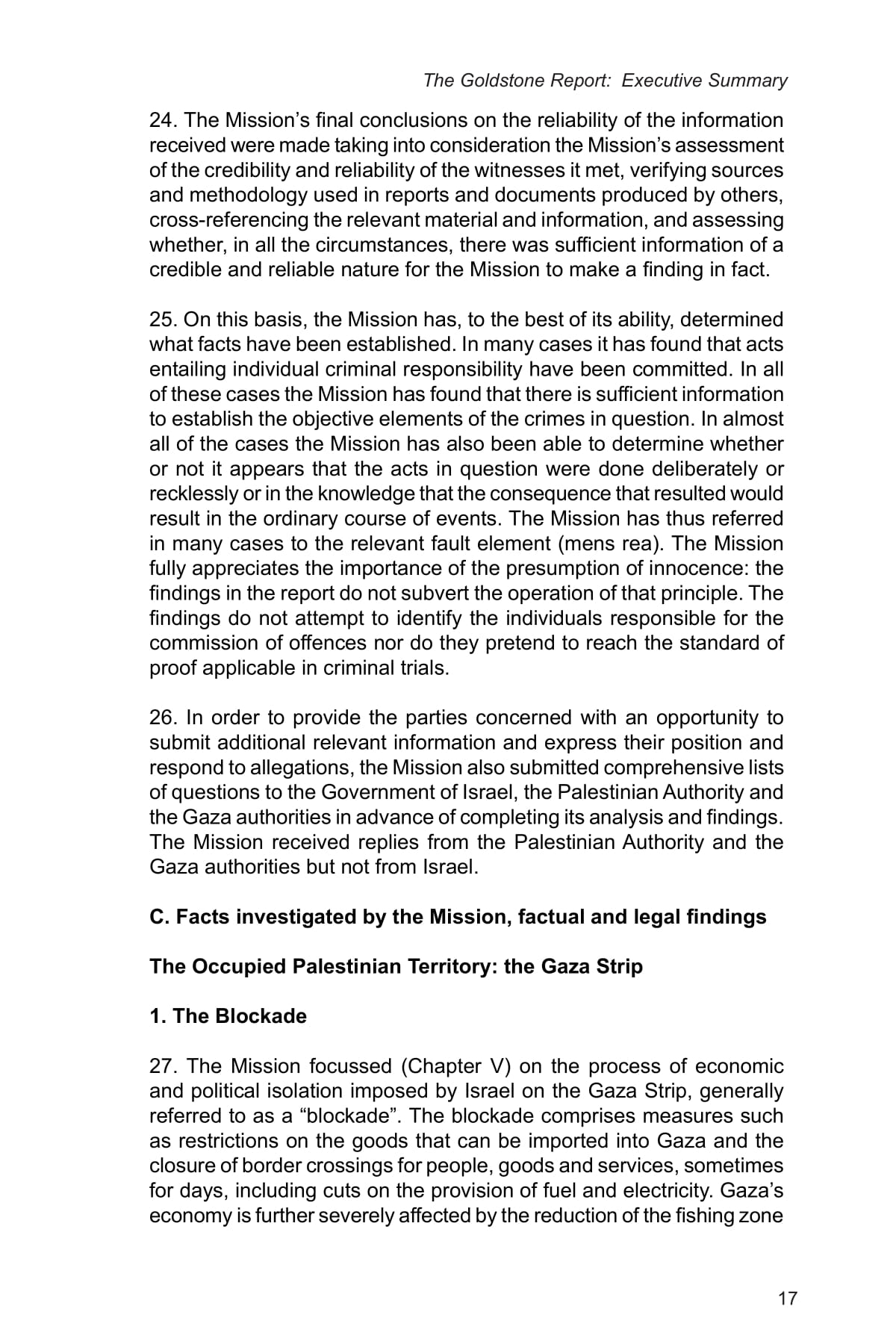 The Report published by the United Nations Fact Finding Mission on the Gaza Conflict, better known by the name of its head, as the “Goldstone Report” was a major breakthrough in three senses.   The Report was the most systematic, detailed study of Israeli violations of international law in its wars against the Palestinian people. It caught the attention of the broadest sections of world opinion and ignited a firestorm of disapproval of Israel from almost all of the worlds’ leaders.

Here is the great political and moral challenge. How do we explain the US governments’ sustained complicity with Israeli war crimes in the face of worldwide reprobation?

On December 8 2010 The Club of Mexican Journalists awarded James Petras  its prestigious International Journalism Prize for Investigation and Analysis of the News within the global context.

The Report published by the United Nations Fact Finding Mission on the Gaza Conflict, better known by the name of its head, as the “Goldstone Report” was a major breakthrough in three senses.   In the first place the Report was the most systematic, detailed study of Israeli violations of international law in its wars against the Palestinian people. Secondly it caught the attention of the broadest sections of world opinion and ignited a firestorm of disapproval of Israel from almost all of the worlds’ leaders.

On the negative side the publication of the Report and the vehement rejection by all of the mainstream American Jewish Organizations, revealed their utterly craven disregard for human rights on the one hand and their absolute power and control over Washington’s policy toward the Middle East on the other. The US Congress voted by a margin of over ten to one to denounce the Report and instead support Israeli war crimes, as did the White House.

The texts and illustrations in this book provide graphic accounts and visual evidence of why Israel has provoked a worldwide ‘Boycott, Divestment and Sanctions’ campaign by human rights activists, trade unions and a multitude of other groups, including individuals in Israel and Jewish organizations in Europe and North America. The Goldstone Report is an in depth case study of Israel’s war crimes in Gaza, including the blockade of such essential goods, as food and medicine, the systematic and deliberate targeting and destruction of civilian targets, including the murder of civilians in homes, schools and UN facilities; the use of weapons designed to inflect maximum pain and death to civilians (white phosphorous bombs); the gratuitous destruction of the foundations of civilian life including food production, water installations and sewage treatment facilities. Like their Nazi predecessors, the Israeli forces used Palestinian civilians as “human shields”, rounded up thousands of civilians, including women and children who were forcibly detained, humiliated and tortured. The Report concludes that the actions of the Israeli Government could lead to a “competent court finding that crimes against humanity have been committed.” The Report was approved by a vast majority in the United Nations General Assembly …