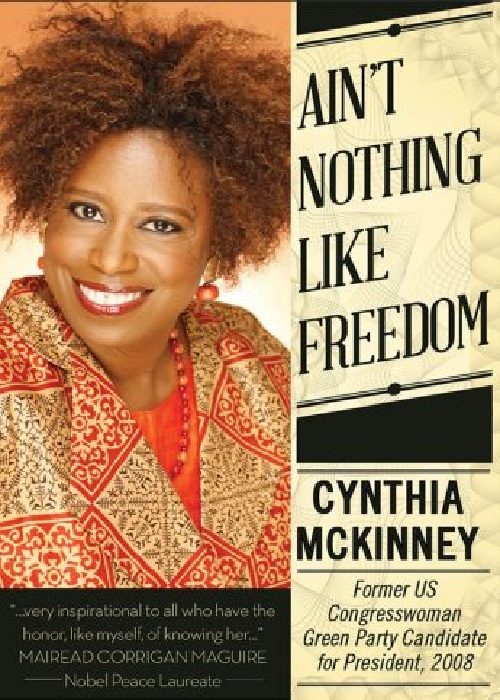 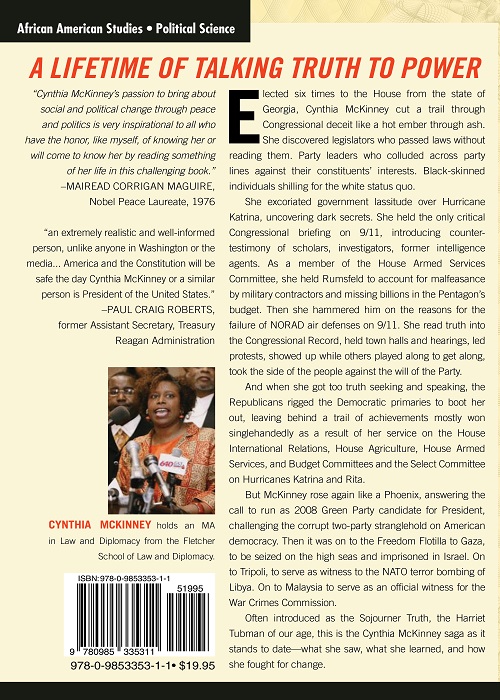 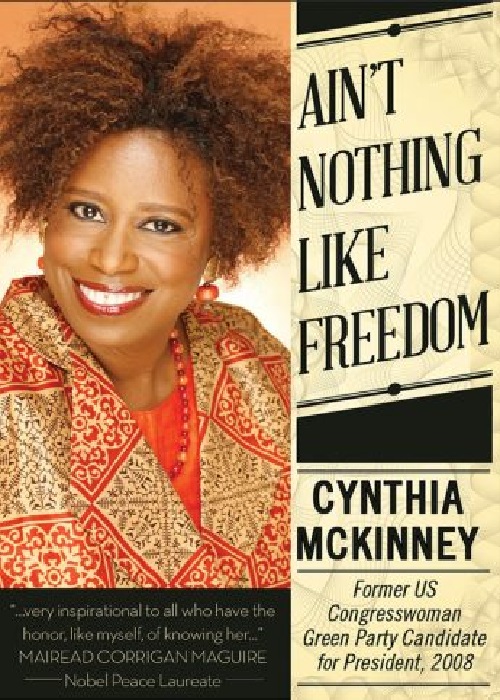 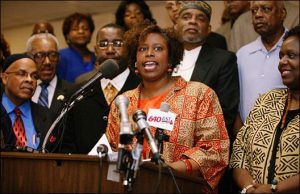 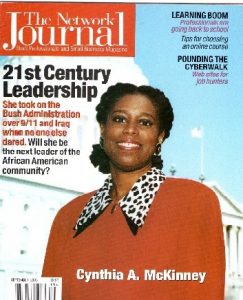 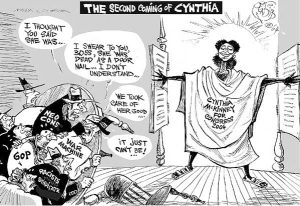 “Cynthia McKinney’s passion to bring about social and political change through peace and politics is very inspirational to all who have the honor, like myself, of knowing her  or will come to know her by reading something of her life in this challenging book.”

“McKinney, an extremely realistic and well-informed person, unlike anyone in Washington or the media, remains confident that truth and justice will prevail.. America and the Constitution will be safe the day Cynthia McKinney or a similar person is president of the United States.” 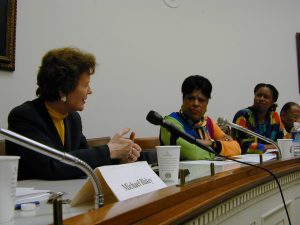 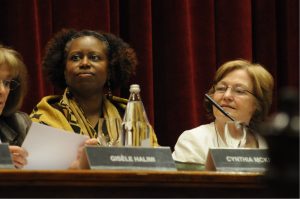 Elected six times to the House from the state of Georgia, Cynthia McKinney cut a trail through Congressional deceit like a hot ember through ash.

She discovered legislators who passed laws without reading them. Party leaders who colluded across party lines against their constituents’ interests. Black-skinned individuals shilling for the white status quo. 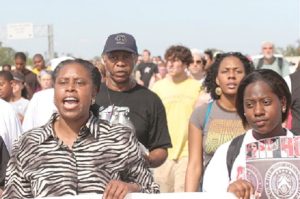 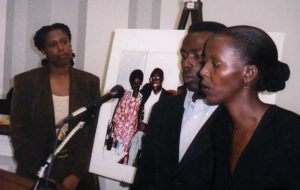 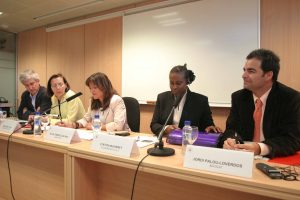 As a member of the House Armed Services Committee, she held Rumsfeld to account for malfeasance by military contractors and missing billions in the Pentagon’s budget. Then she hammered him on the reasons for the failure of NORAD air defenses on 9/11.

She read truth into the Congressional Record, held town halls and hearings, led protests, showed up while others played along to get along, took the side of the people against the will of the Party. And when she got too truth seeking and speaking, the Republicans rigged the Democratic primaries to boot her out, leaving behind a trail of achievements mostly won single-handedly as a result of her service on the House International Relations, House Agriculture, House Armed Services, and Budget Committees and the Select Committee on Hurricanes Katrina and Rita.

But McKinney rose again like a Phoenix, answering the call to run as 2008 Green Party candidate for President, challenging the corrupt two-party stranglehold on American democracy. Then it was on to the Freedom Flotilla to Gaza, to be seized on the high seas and imprisoned in Israel. On to Tripoli, to serve as witness to the NATO terror bombing of Libya. On to Malaysia to serve on the War Crimes Commission… 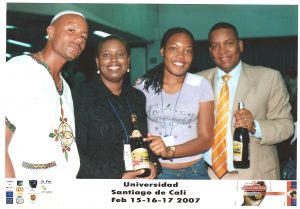 Often introduced as the Sojourner Truth, the Harriet Tubman of our age, this is just a glimpse of the Cynthia McKinney saga    as it stands to date–what she saw, what she learned, and how she fought for change.