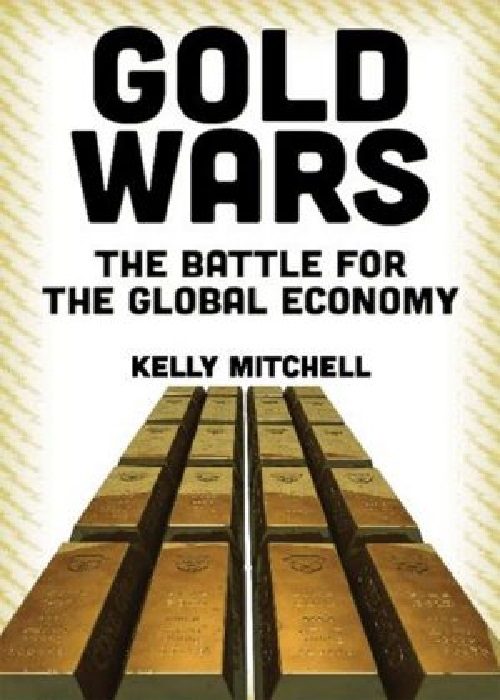 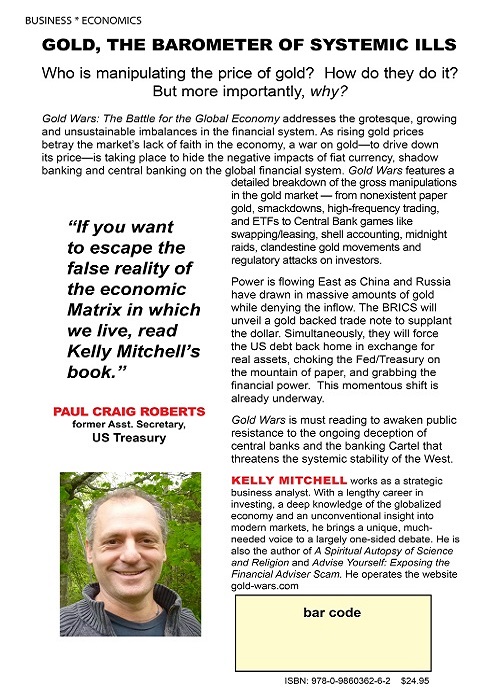 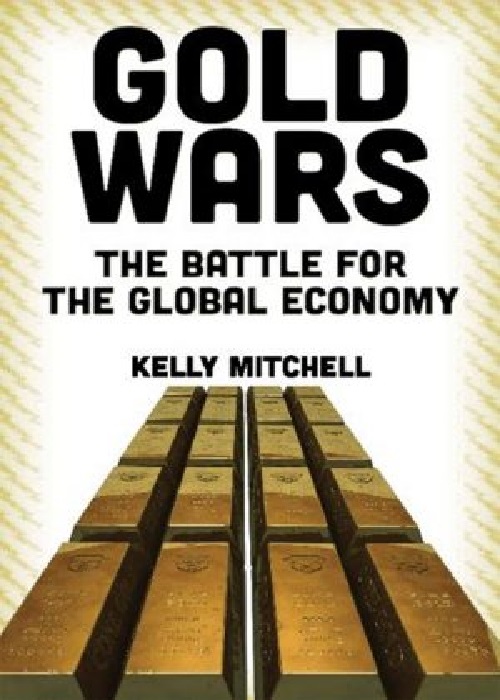 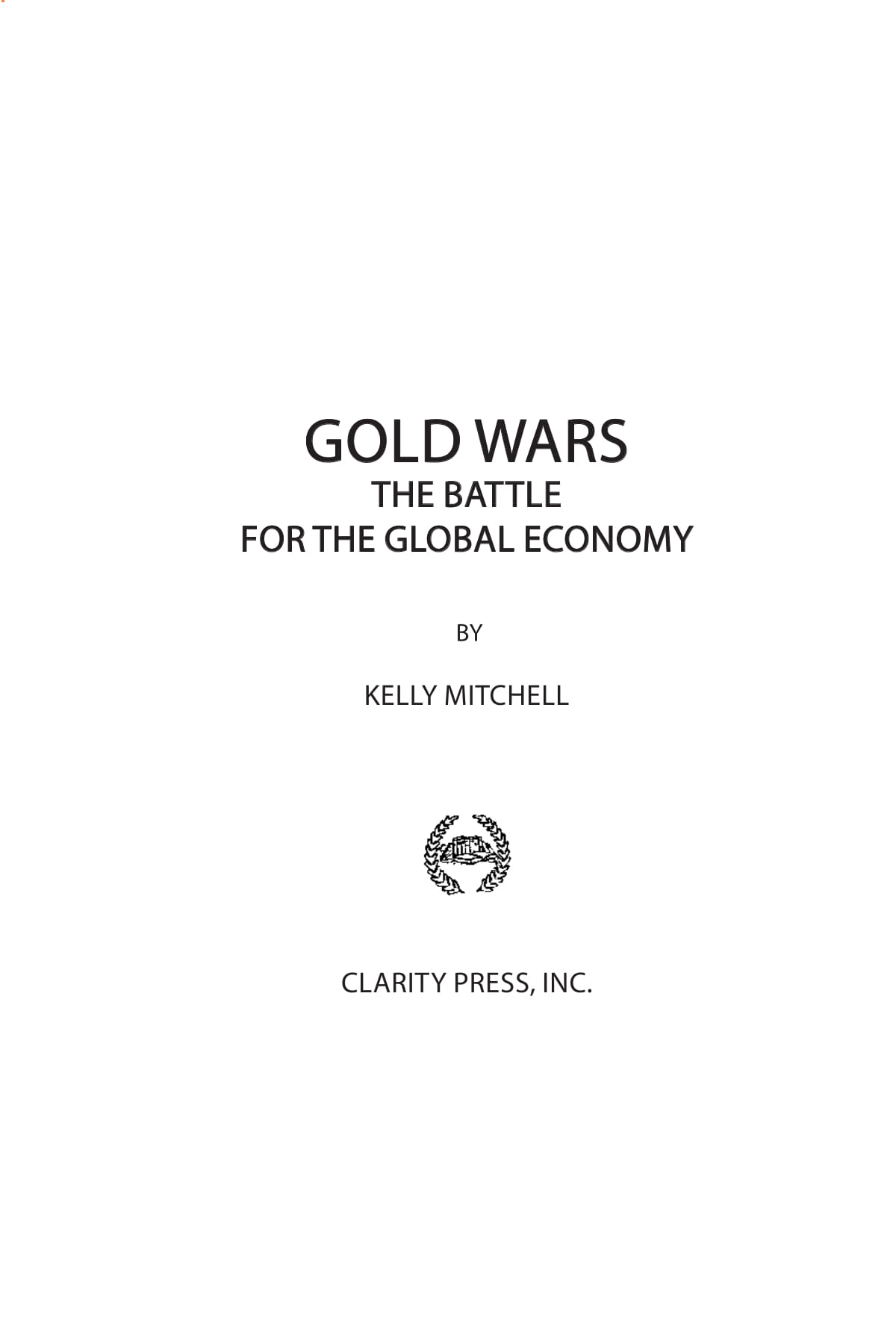 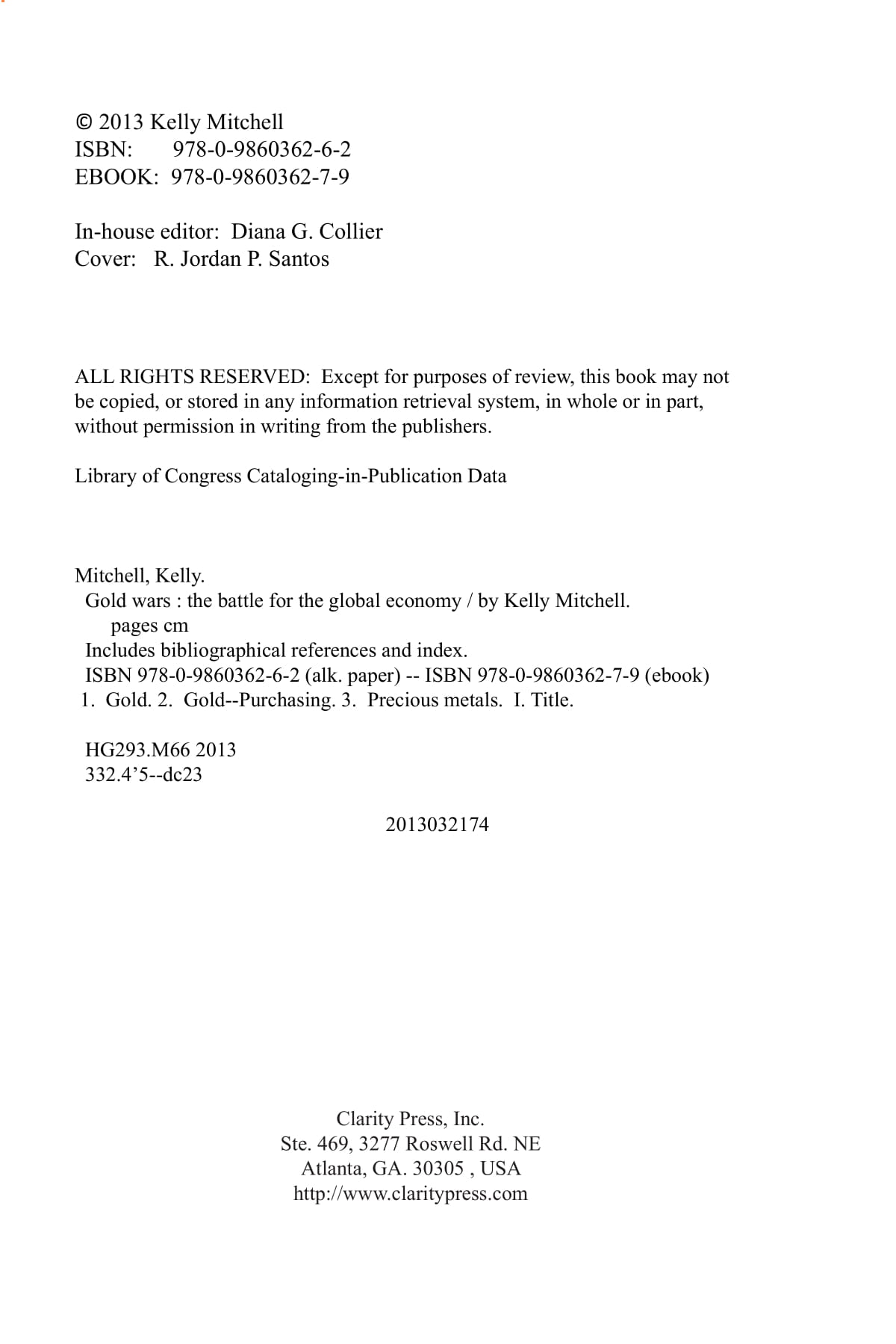 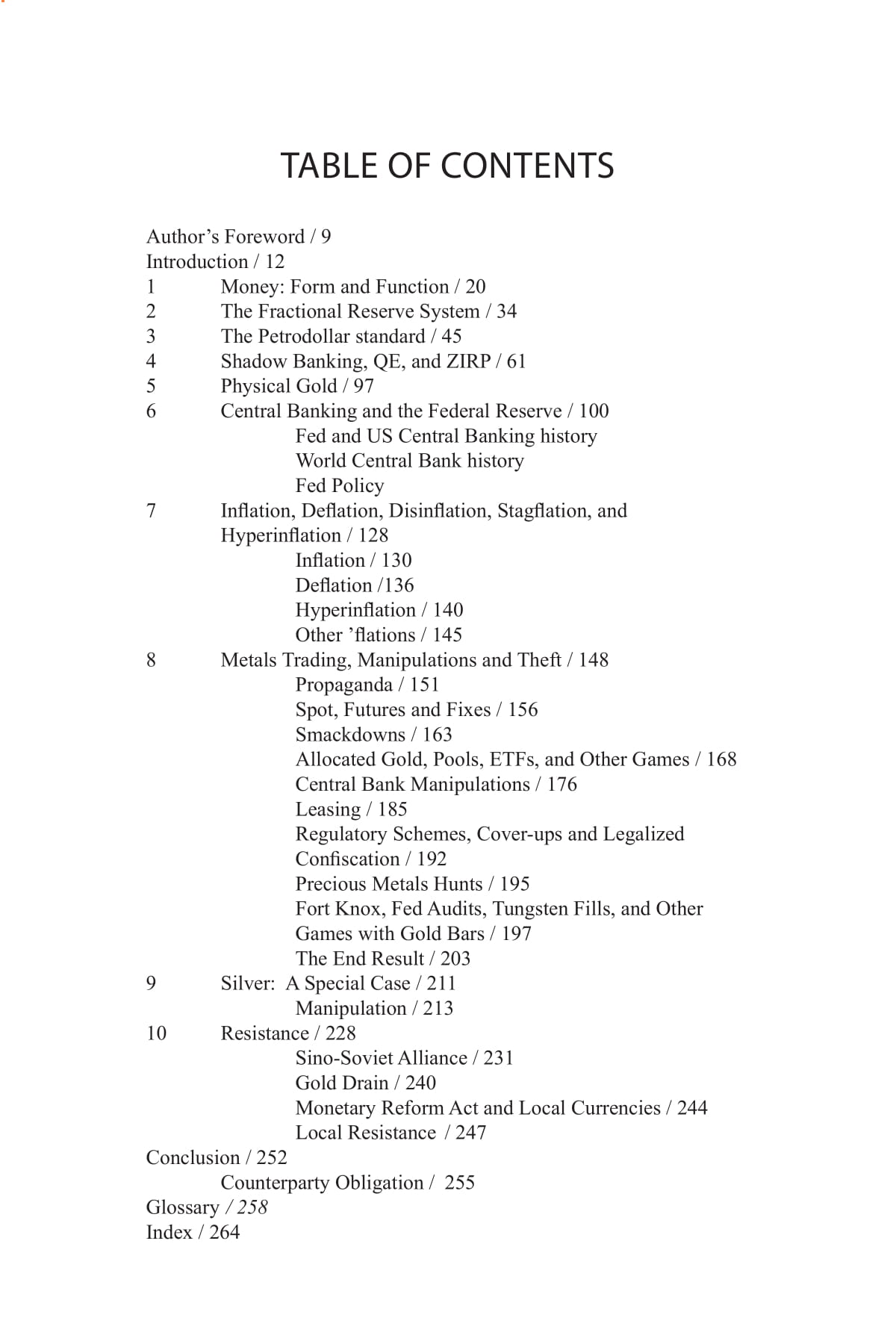 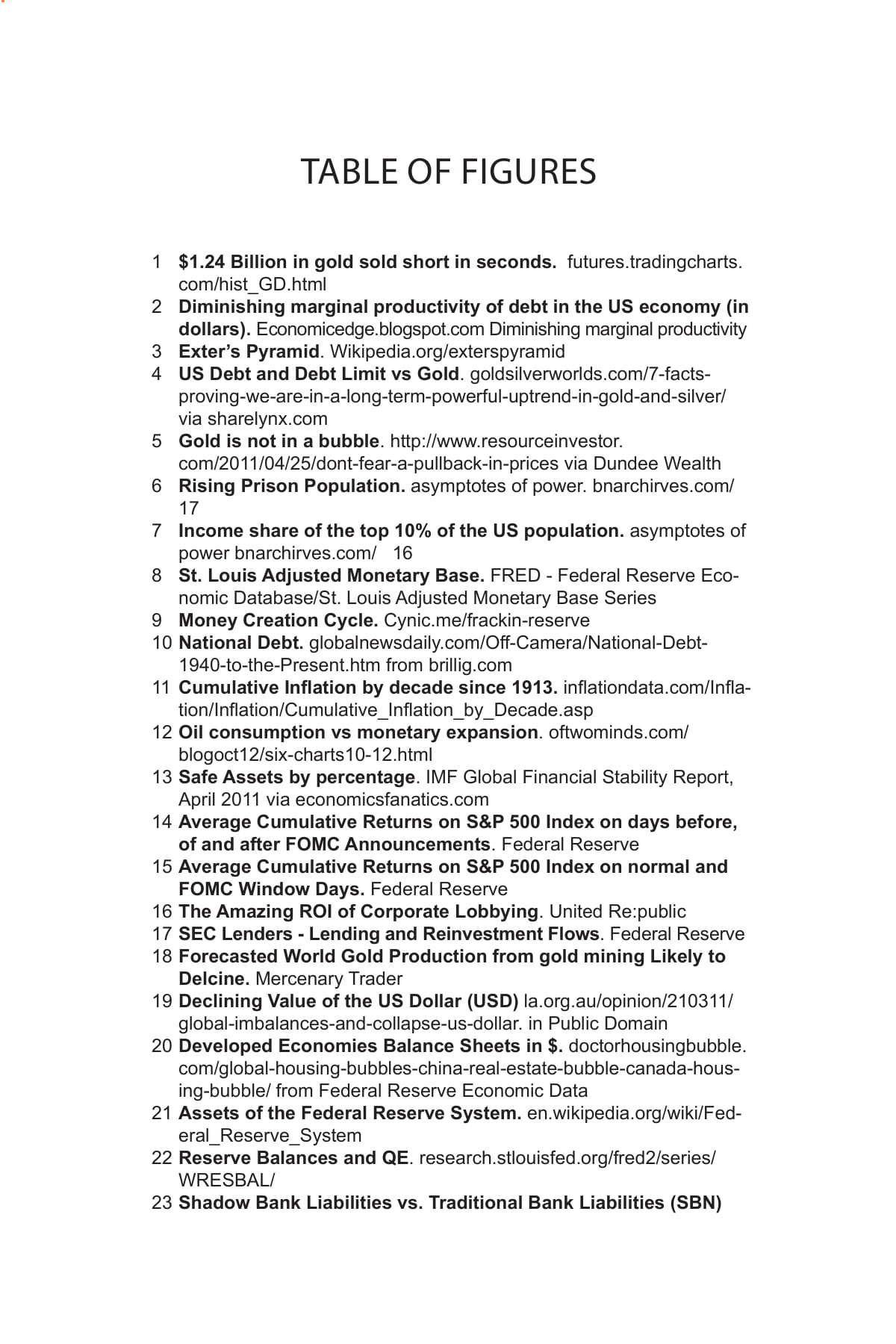 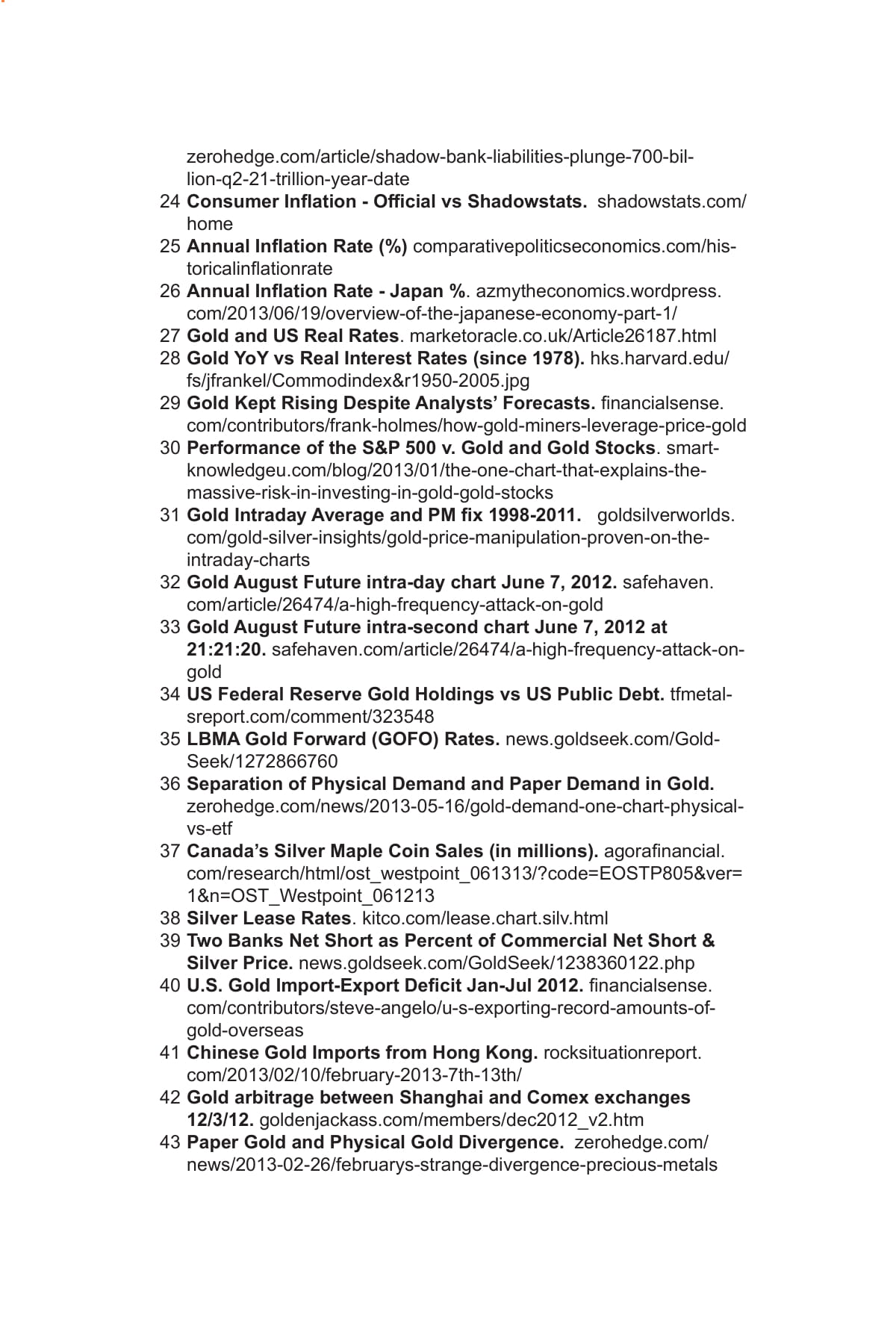 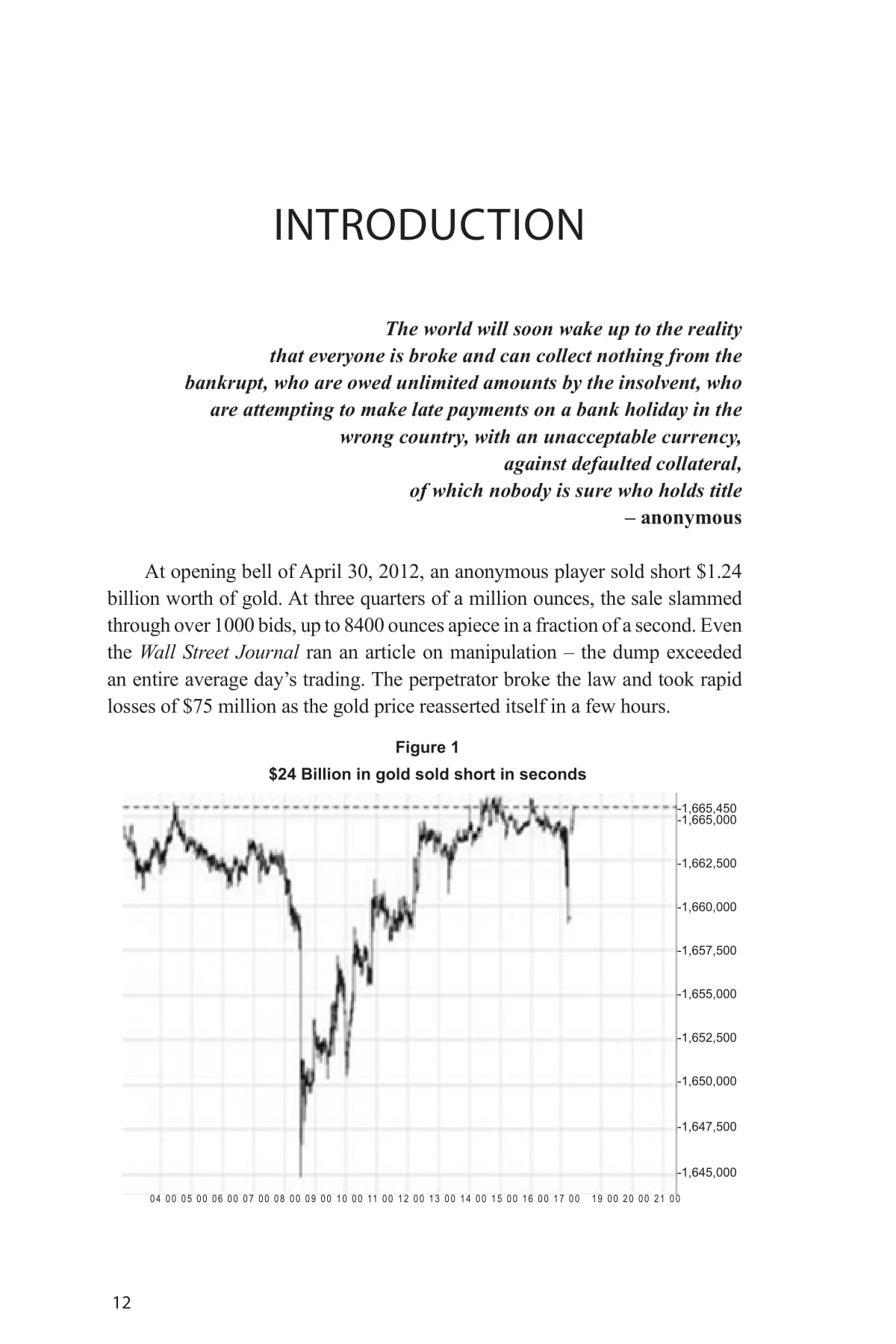 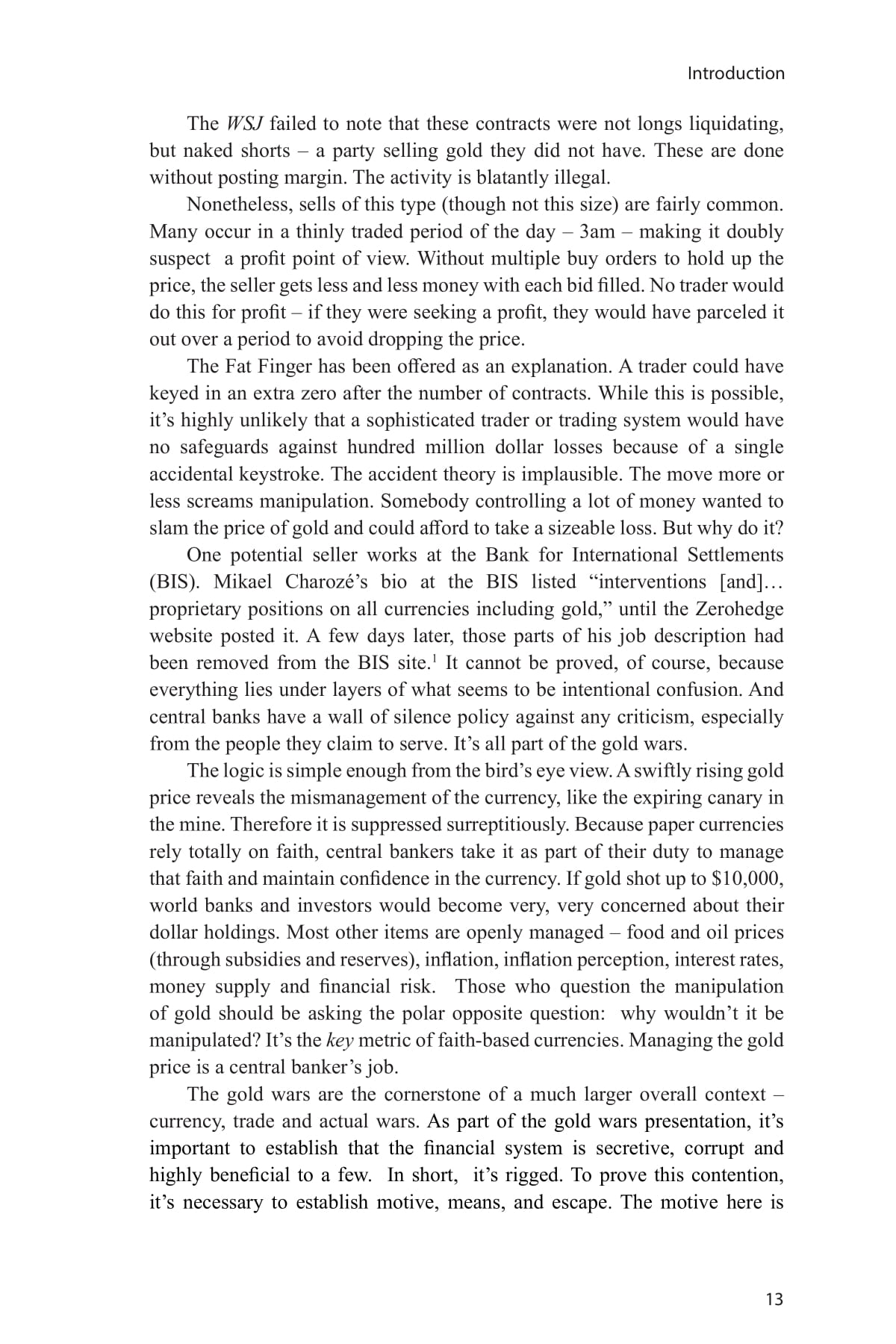 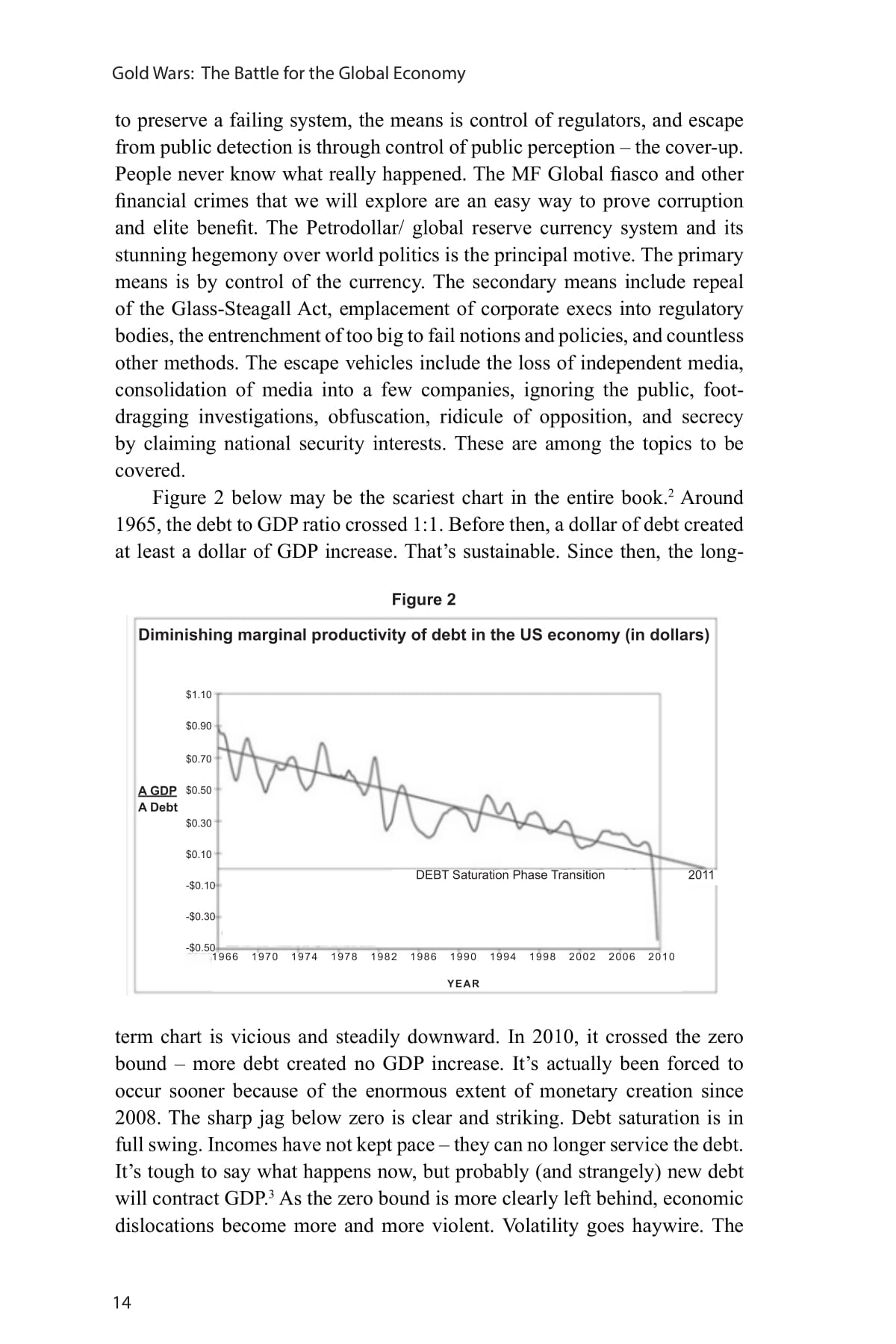 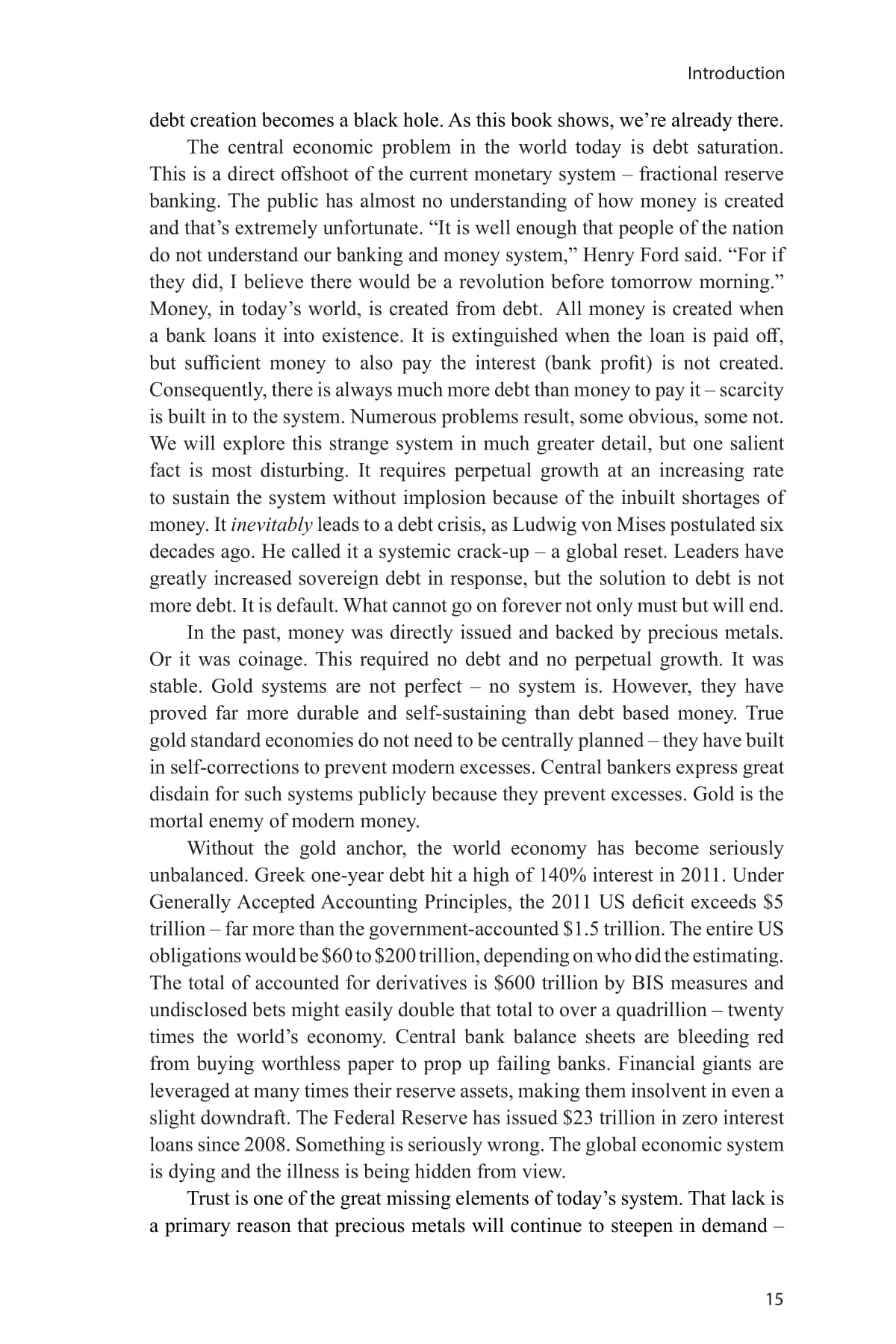 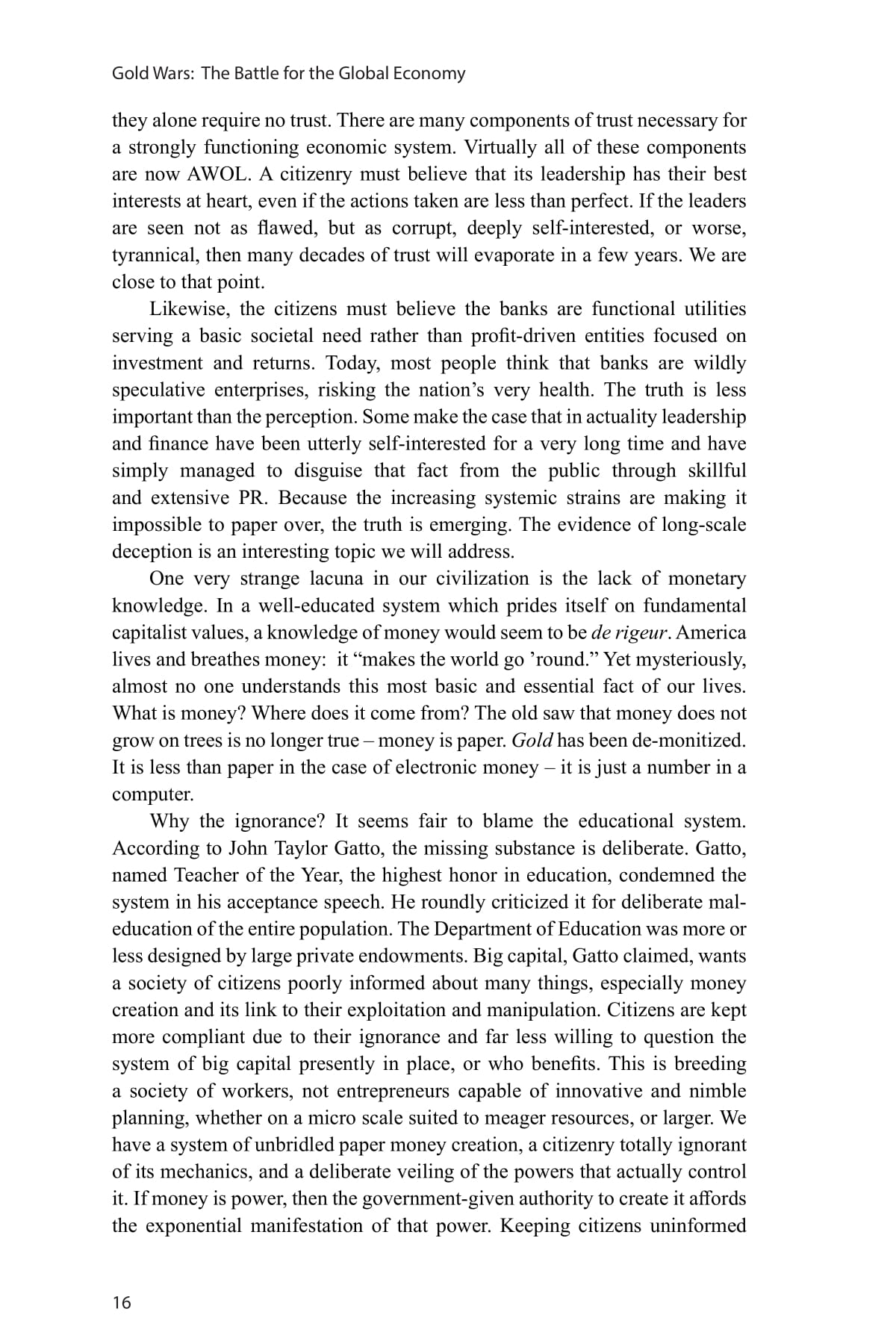 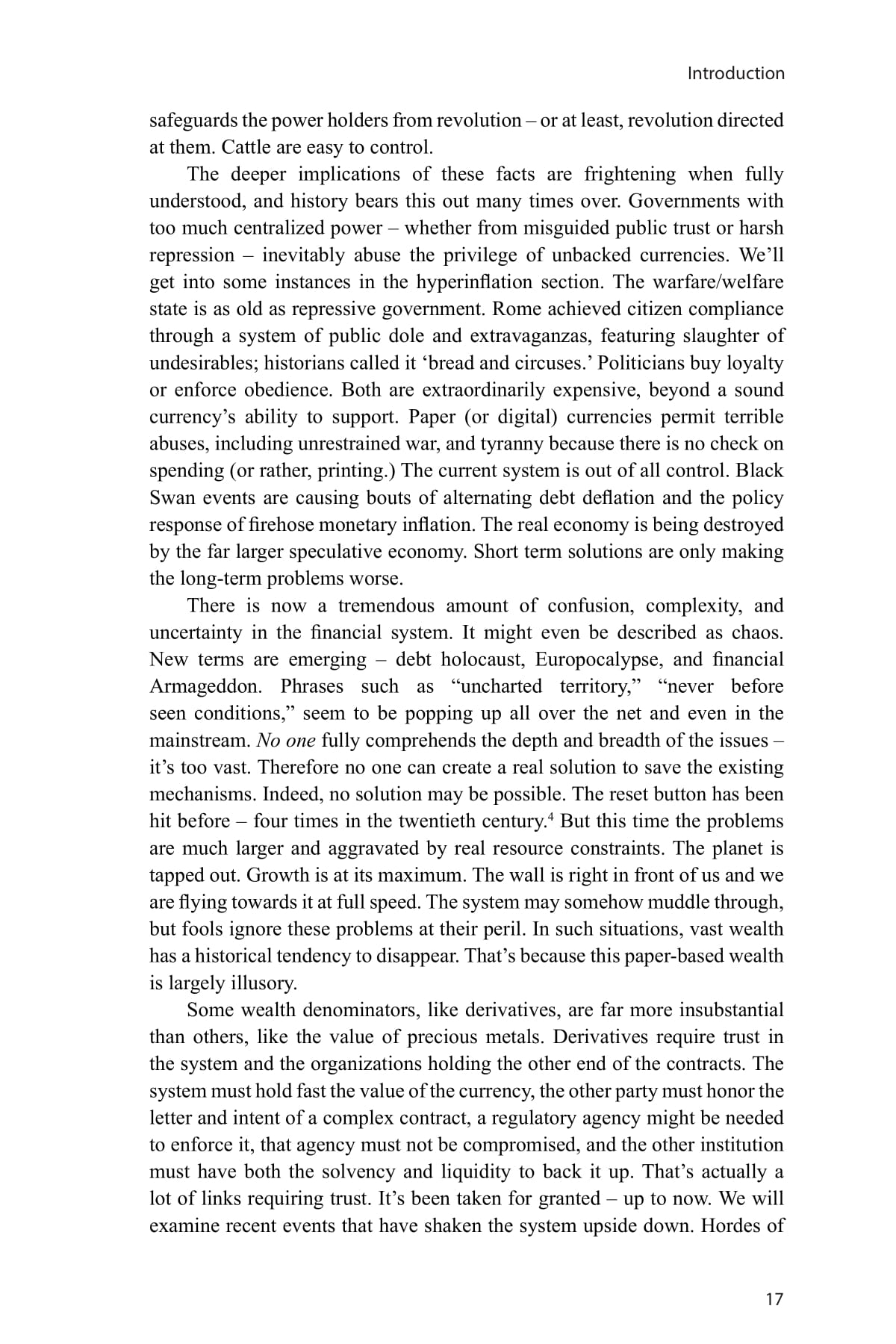 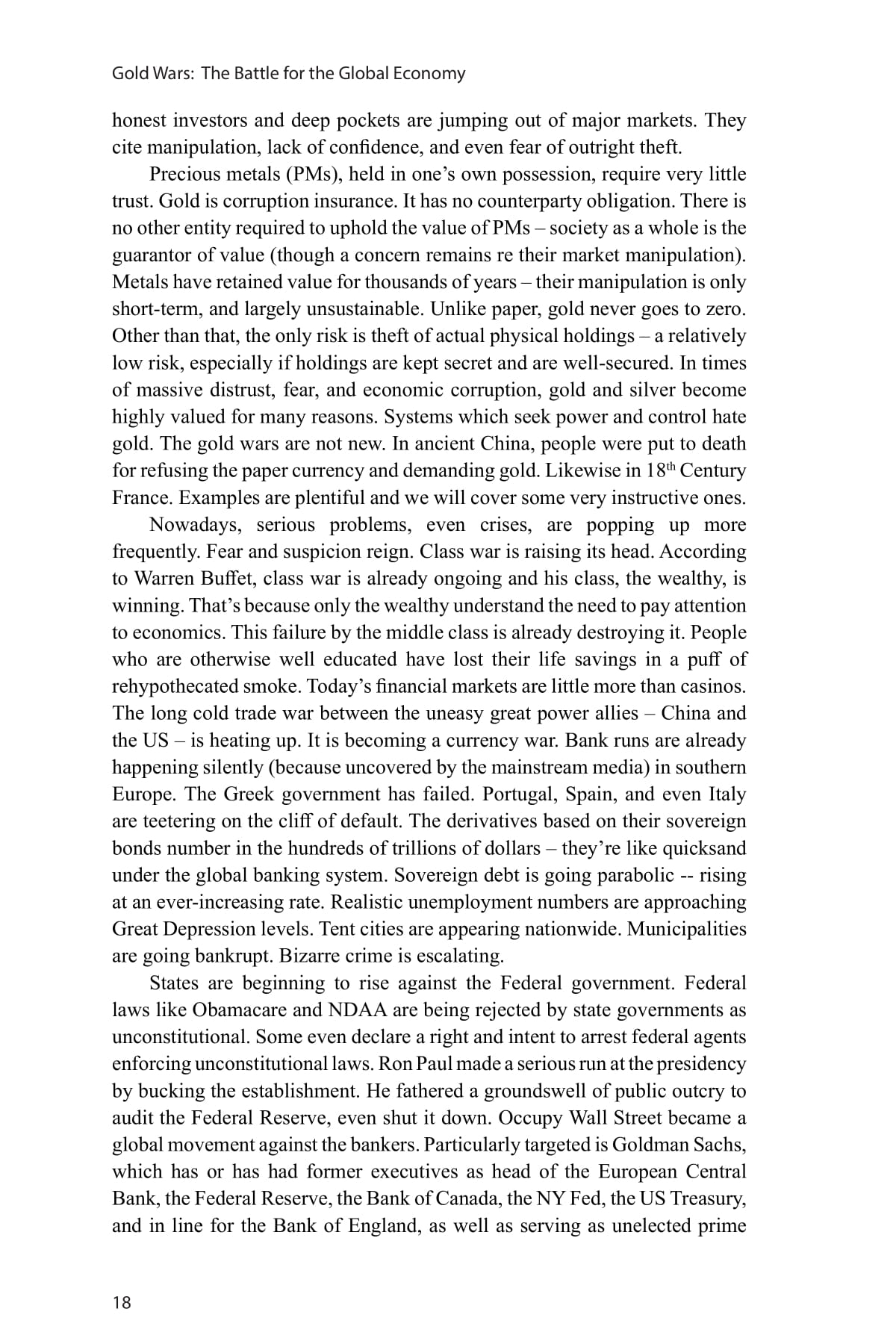 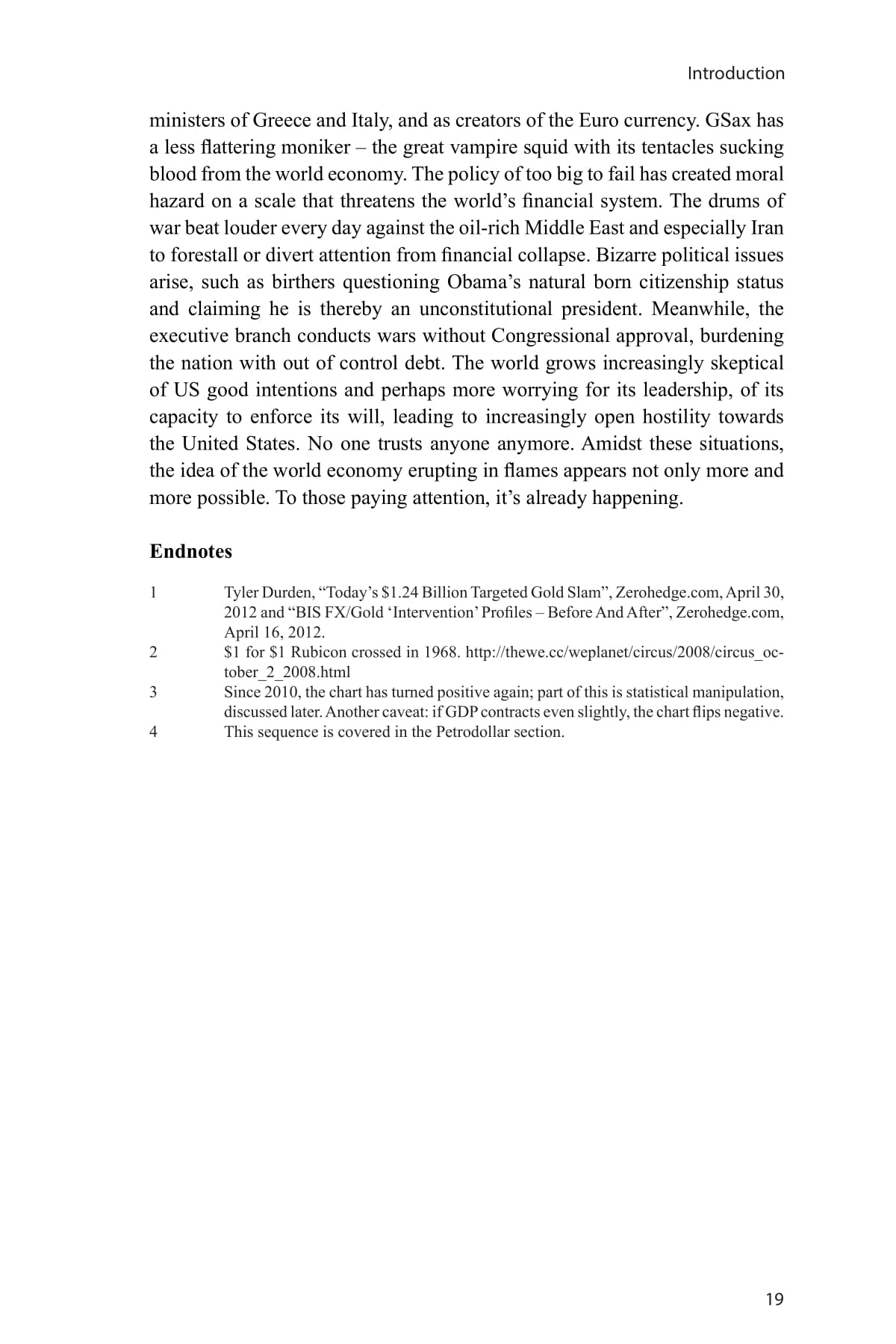 Mitchell addresses what’s coming, against the backdrop of China, the trade wars, the out of control shadow banking industry, a quadrillion dollars in derivatives, resentment petro-dollar standard and to maintain the attractiveness of fiat currencies over sound money

“If you want to escape the false reality of the Matrix within which we live, read Kelly Mitchell’s book” 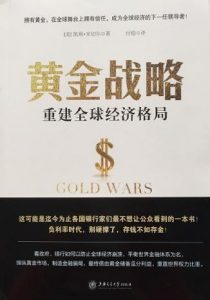 Gold Wars: Battle for the Global Economy addresses the grotesque, growing and unsustainable imbalances in the financial system. As gold is the barometer of systemic ills, a war on gold–to drive down its price—is taking place to hide the negative impacts of fiat currency, shadow banking and central banking on the global financial system.

Starting with an introductory discussion on the nature of money and the bizarre fractional reserve structure currently in place, Mitchell moves on to address the massive, but little known systemic pivot point: the Petrodollar standard. Tying dollars to oil, this mechanism undergirds the dollar’s reserve status. But soon it will fail with paradigm shifting consequences.

Gold Wars features a detailed breakdown of the gross manipulations in the gold market – from nonexistent paper gold, smackdowns, high-frequency trading, and ETF’s to Central Bank games like swapping/leasing, shell accounting, midnight raids, clandestine gold movements and regulatory attacks on investors. Mitchell offers a prediction of the results for the gold market: when the manipulation fails, paper and physical prices will separate, with the physical selling for multiples of paper.

Similarly silver, with its own unique characteristics for industry and investment, is also targeted as a potential refuge for flight from paper, though strangely, above-ground gold is now more plentiful than silver.

Add to this a silver short position rolling from one institution to another as each fails, a 4-year foot dragging investigation into market fraud, and a class action suit for manipulation and the market has a recipe for a pressure cooker at maximum.

Western banks, lacking the gold to cover their obligations, will eventually declare a force majeure–an event supposedly the result of the elements of nature, as opposed to one caused by human behavior–as a pretext for settling their obligations in increasingly valueless paper.

Where is the resistance to this distortion and corruption of value? Power is flowing East as China and Russia have drawn in massive amounts of gold while denying the inflow. The BRICS will unveil a gold backed trade note to supplant the dollar. Simultaneously, they will force the US debt back home in exchange for real assets, choking the Fed/Treasury on the mountain of paper, and grabbing the financial power. This momentous shift is already underway.

What is to be done? Some radical solutions are examined

Kelly Mitchell works as a strategic business analyst. With a lengthy career in investing, a deep knowledge of the globalized economy and an unconventional insight into modern markets, he brings a unique, much-needed voice to a largely one-sided debate. He is also the author of A Spiritual Autopsy of Science and Religion and Advise Yourself: Exposing the Financial Adviser Scam. Mitchell provides insight on financial protection in today's corrupted markets at gold-wars.com. His book Gold Wars: The Battle for the Global Economy was published in Chinese by the Shanghai Jiao Tong University Press.

1 review for GOLD WARS The Battle for the Global Economy