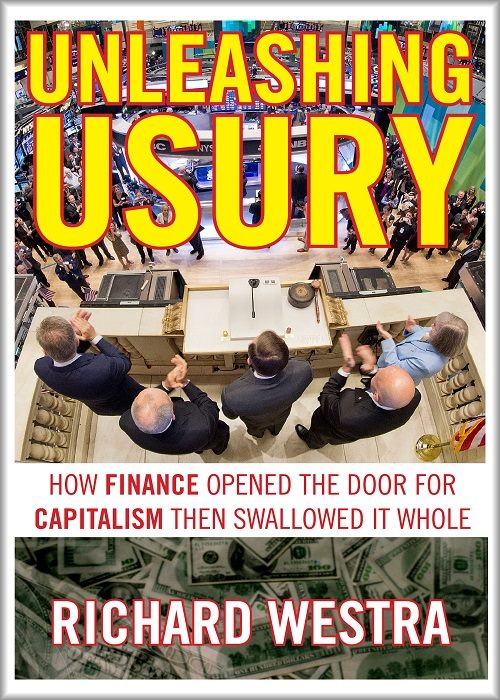 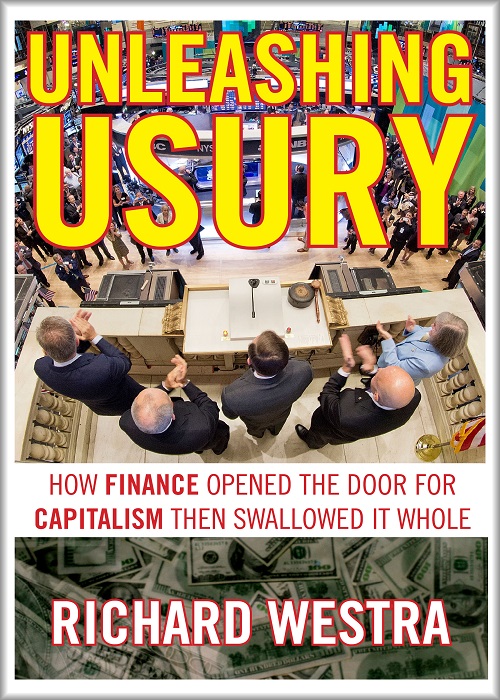 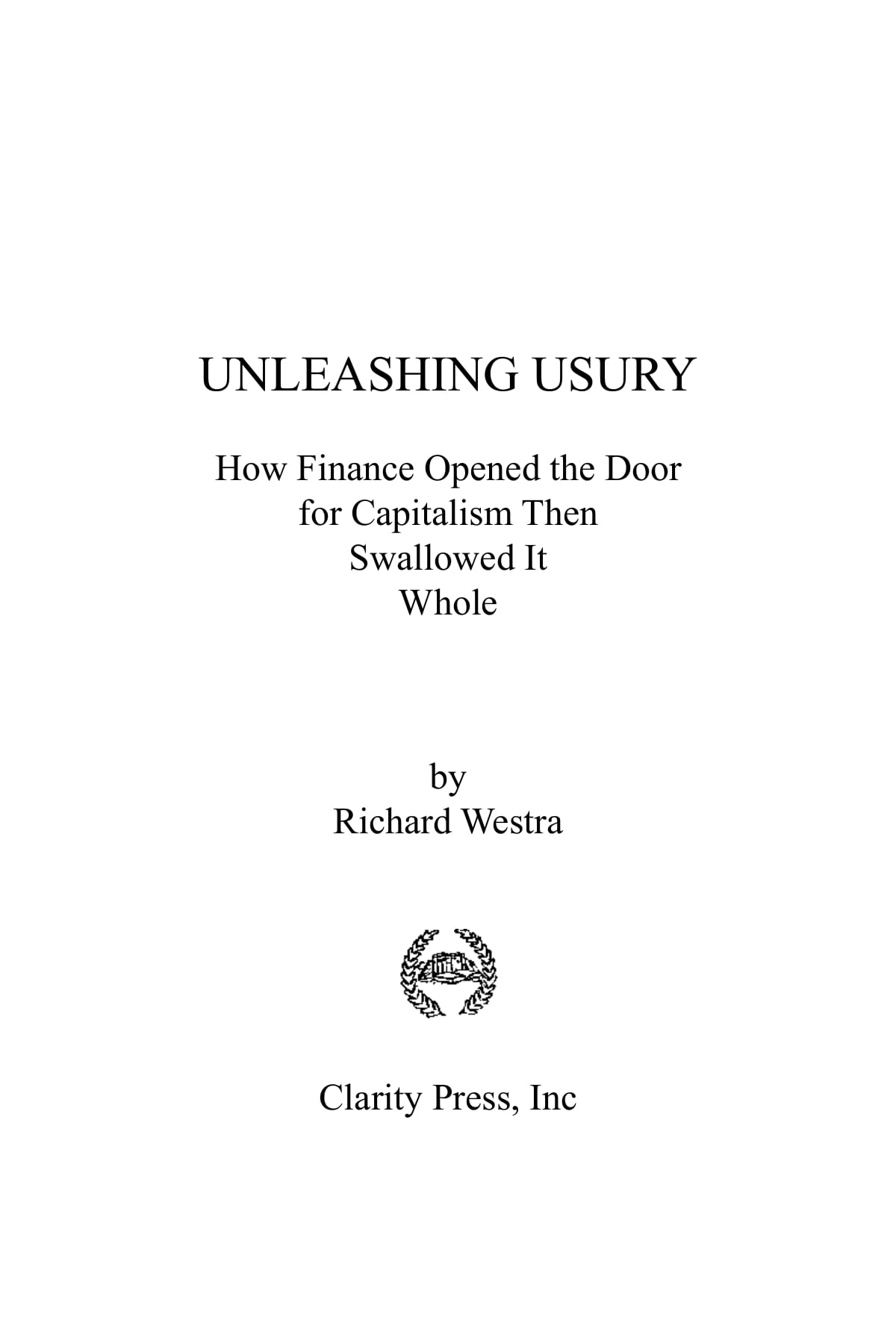 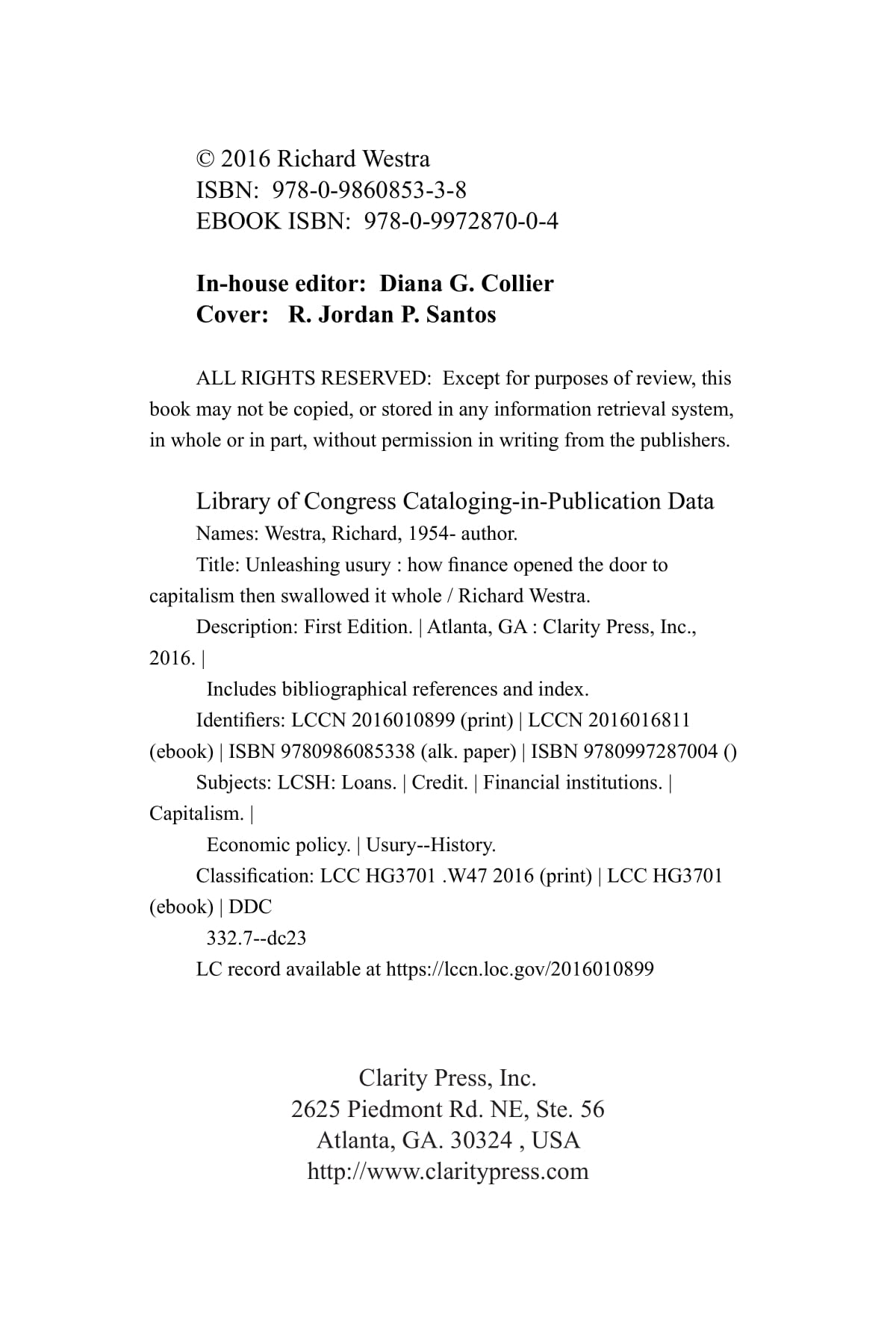 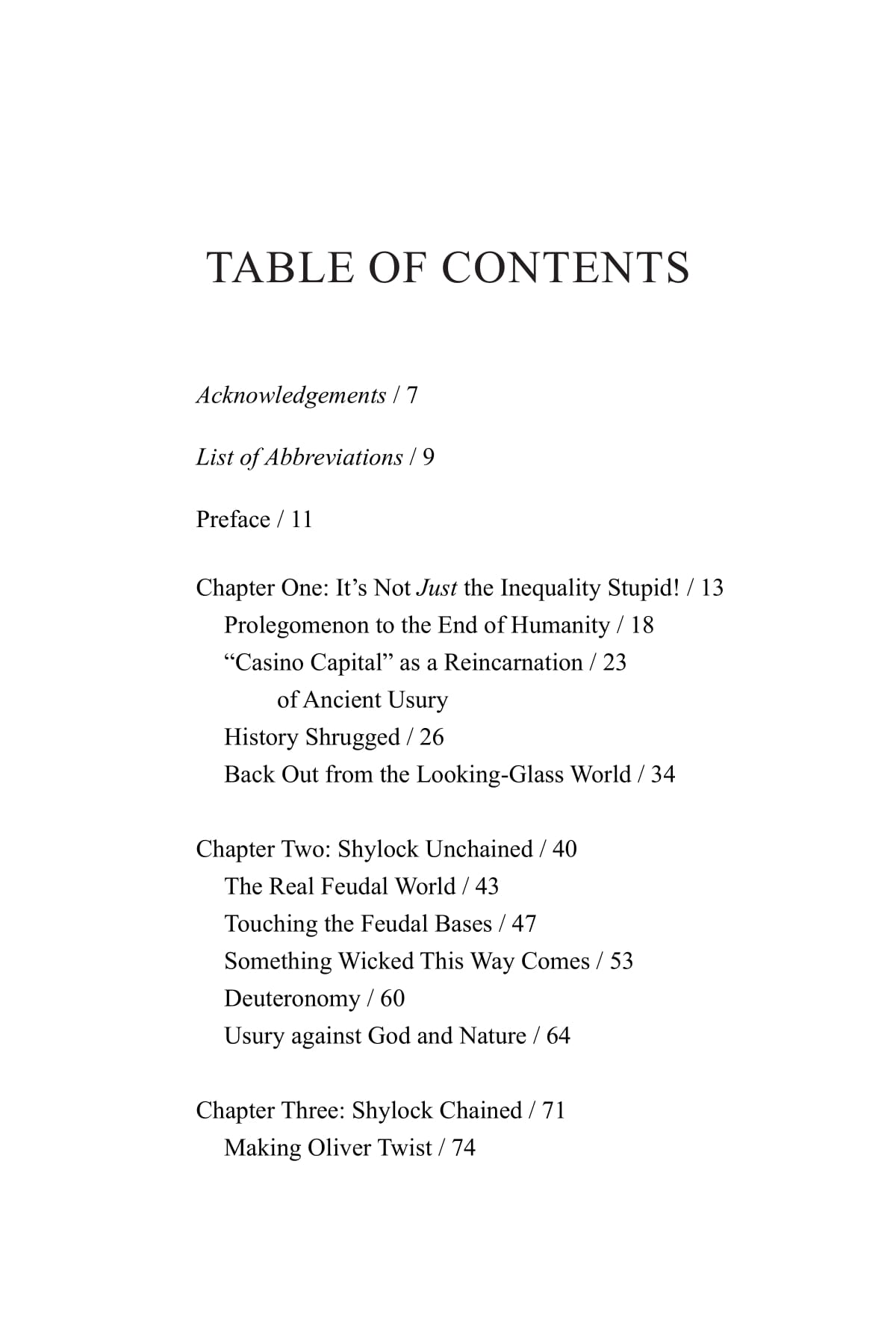 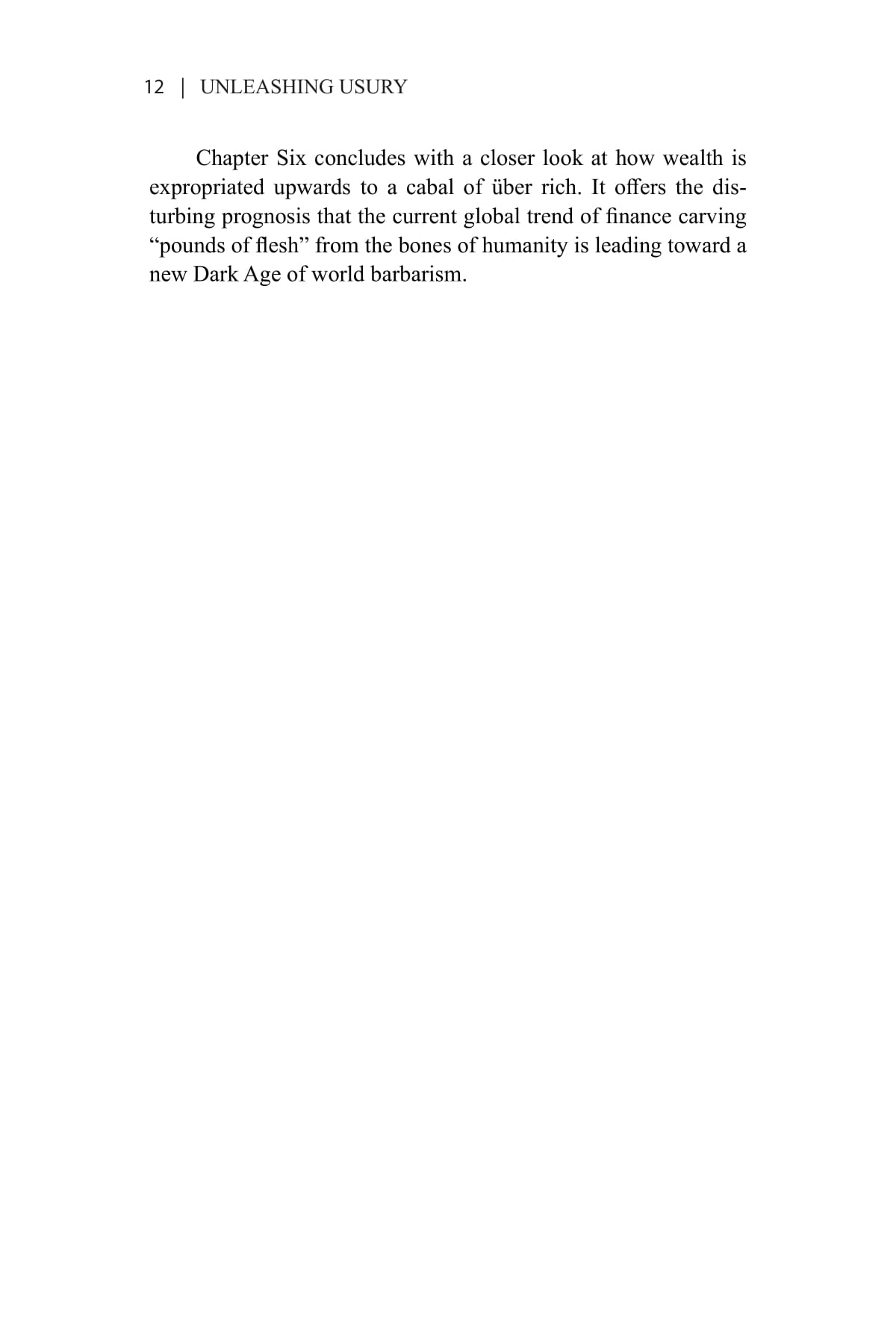 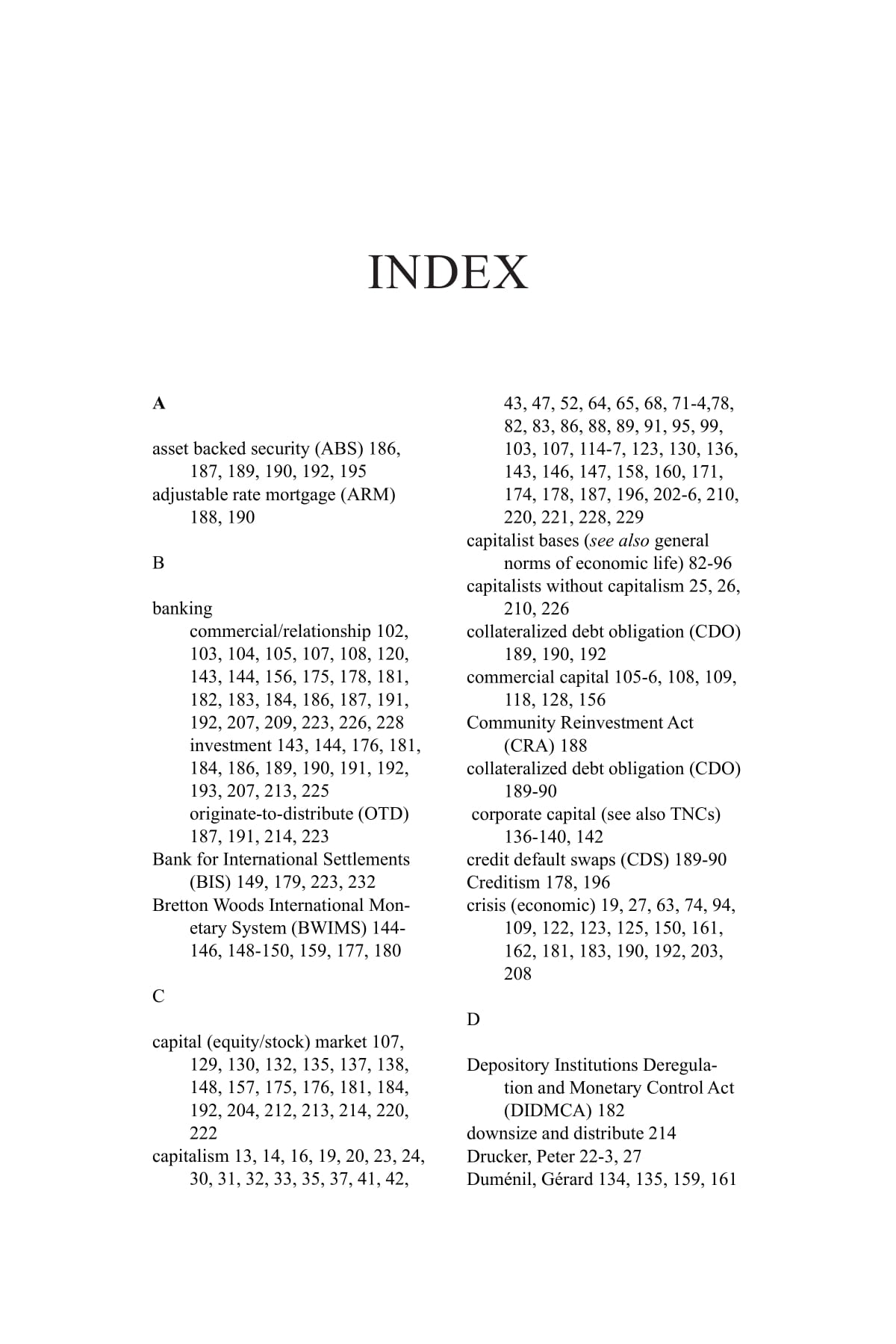 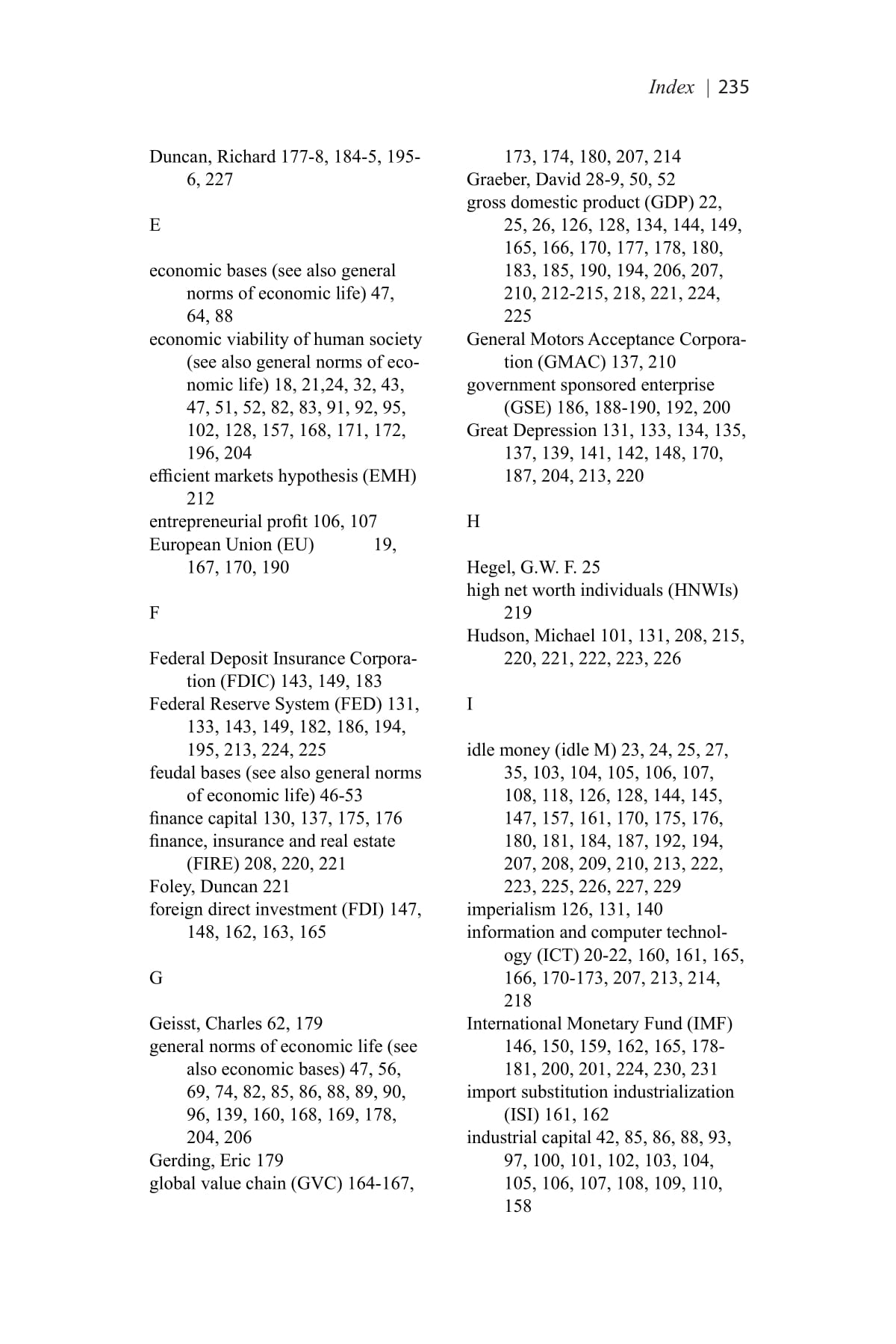 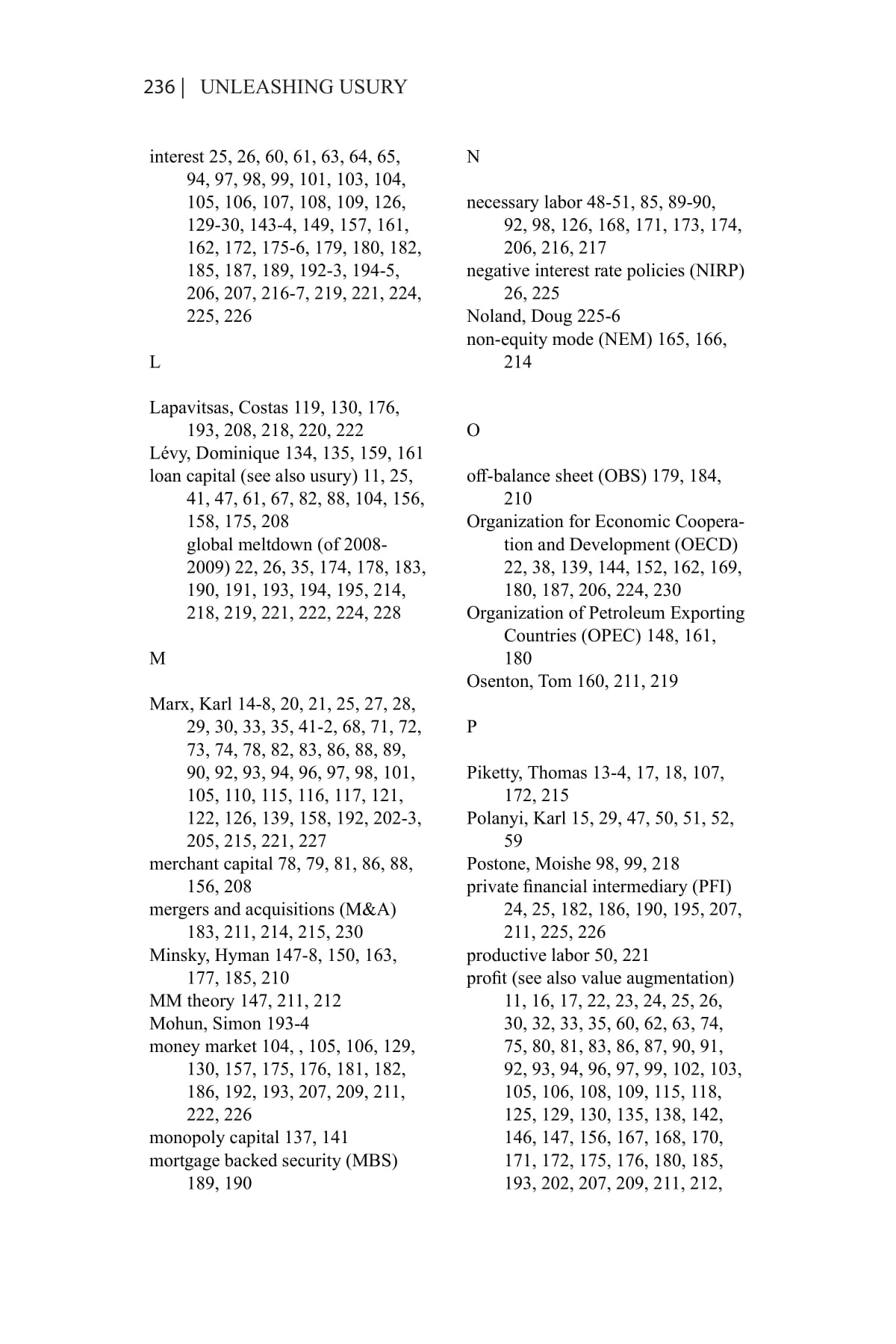 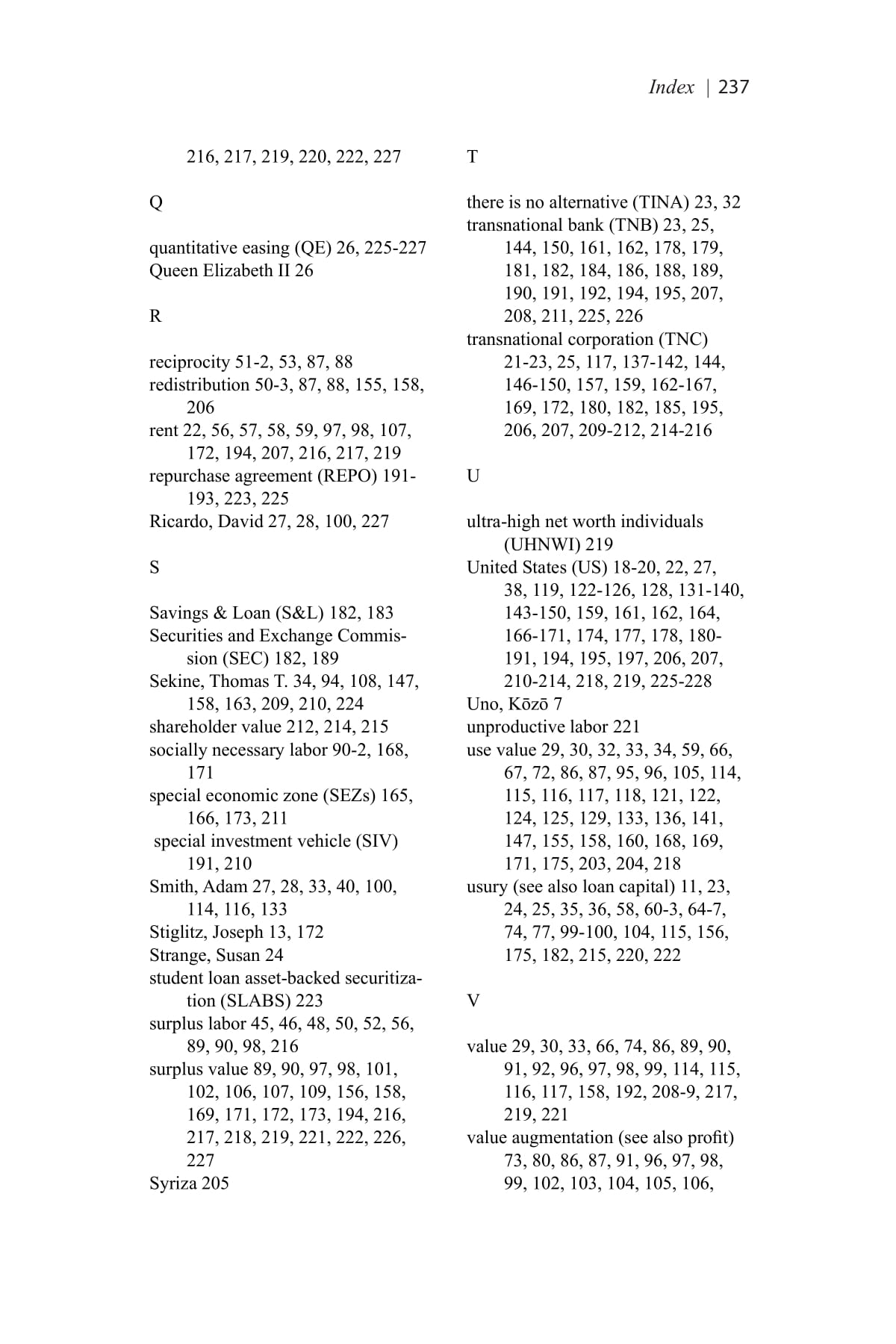 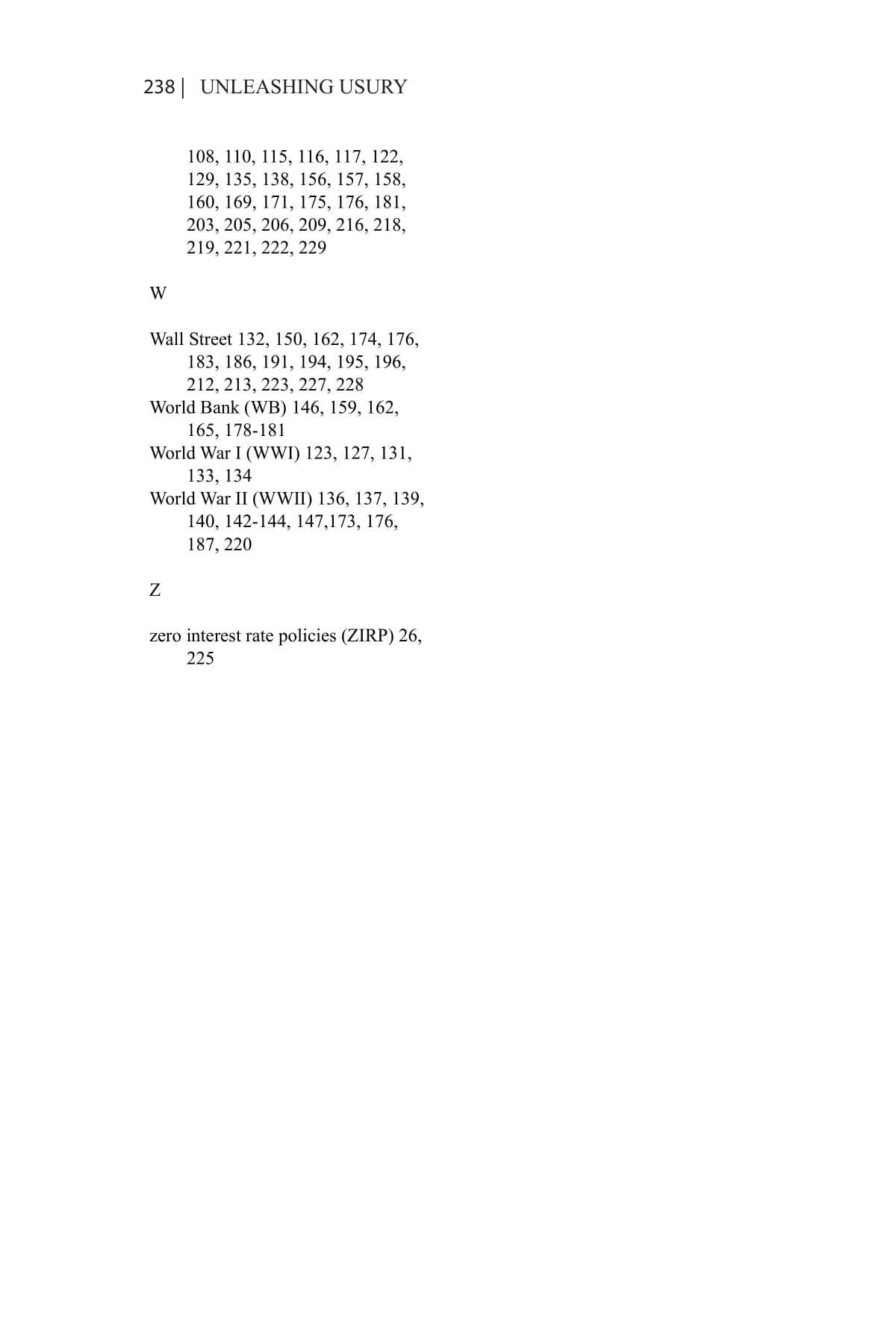 “Unleashing Usury is a must read for those concerned about the increasing financialization of the global economy. ‘Usury’ got its deeply negative connotations in the Middle Ages, when Christianity viewed it as out and out evil. Westra argues that this was not simply some kind of naive bias on the part of Christianity, since the dog-eat-dog trends of usury did play a role in undermining medieval civilization. In this book he presents forceful arguments backed by strong historical evidence to demonstrate that the capitalist financialization we are now experiencing is far worse than the medieval breed of usury. This is because of the extent to which the unleashing of usury has penetrated global life with deep wounds, wounds that because of their depth and breadth will be difficult to heal.”
ROBERT ALBRITTON, Professor Emeritus, York University

Richard Westra argues that changes across the capitalist world at the turn of the 21st century put into play a global financial system which operates as a reincarnation of ancient usury. The book reexamines the historical record to show how activities of antediluvian money lending brought Western civilization to the brink of collapse. Usury corrupted princes and kings by indulging their conspicuous consumption. It forced them to bleed their populations to fuel their possessive lust. And it fomented vicious cycles of indebtedness in the wars it compelled.

Money lending to merchants spread the commercial economy that intervened between producers and consumers driving populations into debt and dispossessing them of their land. What saved Western civilization was the rise of capitalism. Capitalism tamed the activities of money lending, and endowed them with socially redeeming value. The cost of borrowing was rationally set in money markets. Bank credit was offered in anticipation of incomes generated by its determinate use. All in all, capitalism tethered finance to expanding production of material goods and increased social wealth.

But, as the 20th century drew to a close, with capital no longer scarce as exemplified by the aimless bloating of varying categories of funds, finance again turned to its dark side. With the disarticulating of production through globalization, there existed no possibility for bloating funds to ever be converted into real capital with determinate, socially redeeming use.

Like usurers of old the new Merchants of Venice are indifferent to how lent funds are used. And loan repayment is set arbitrarily, often exacting such a high cost that the borrower is ruined or forced to strive for the ruin of others. Big government becomes the handmaiden sweeping as much debt under the public rug as it can.

Yet there is only so much in pounds of flesh left on the bones of humanity. Greece is really just the hors d’oeuvre.

4 reviews for UNLEASHING USURY: How Finance Opened the Door for Capitalism Then Swallowed It Whole