WHY THE WEST CAN’T WIN: From Bretton Woods to a Multipolar World 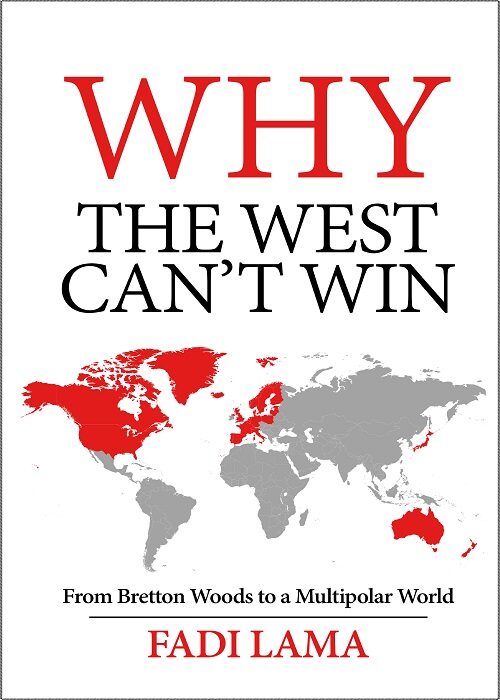 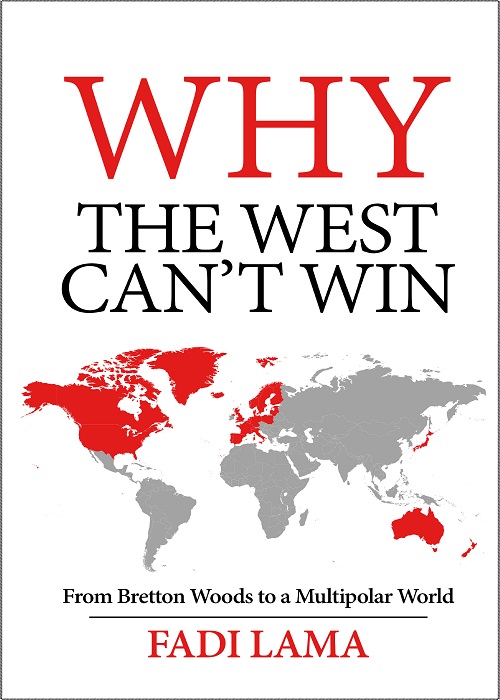 WHY THE WEST CAN’T WIN: From Bretton Woods to a Multipolar World

Geopolitical upheaval has gripped the world since collapse of the Soviet Union. During the 1990s the West focused on eliminating the resurgence of Russia as a great power. This led to the assimilation of Warsaw Pact countries into NATO, two Chechen wars, and political systems in the Central Asian republics aligned with the West.

Russia’s economic destruction was managed by the Harvard boys‘ shock therapy, which left Russian resources in the control of a few oligarchs aligned with the West. By the end of the 1990s Russia was a weak, bankrupt country of marginalized influence in the world.

Then the West’s focus turned to China as a potential challenger to western global hegemony. It was thought to suffice to control global energy resources and sea-lanes to China to prevent China from challenging western global hegemony. Hence the first two decades of the millennium were focused on controlling West Asia and North Africa‘s energy resources.

For most, the collapse of the Soviet Union in 1991 signaled the victory of the self-denominated Free World. Why the West Can’t Win, however, addresses how events in the three following decades signal the end of a millennium of West European expansionism, a plundering and oppression initially labeled Crusades when the popes embodied political power, morphing into colonialism, then to the Free World when colonialism went out of fashion post-World War II, and at last to the “International Community” after the collapse of the Soviet Union.

This book’s geopolitical analysis includes a historical overview, an understanding of the financial systems established at the Bretton Woods conference that continue dominating the global economy, how they are used as a powerful geopolitical instrument, an economic analysis based on real goods production, global energy dynamics, alliances and strategies of key global players.

It addresses the emerging division of the world into two geopolitical groups: a Western Realm dominated by the United States, and a Sovereign World of self-determining countries protected from the Empire by the Russia/Iran/China (RIC) core.

The current global geopolitical clash is in essence a struggle between the colonial powers wishing to preserve the Bretton Woods system that allows siphoning wealth of nations, and sovereign nations striving for independence and an end to a millennium of oppression. This work compares the geopolitical forces since the turn of the millennium with a view to providing insight into their relative strengths and the likely outcome of this struggle.

Dr. Fadi Lama is an International Adviser for the European Bank of Reconstruction and Development (EBRD) and a partner in DNL Strategic Consulting, offering consulting services in the fields of geoeconomics, industry, SMEs and academia. He is founder and general manager of a testing equipment and industrial automation systems manufacturing company. Dr. Lama received his PhD in Mechanical Engineering from Georgia Institute of Technology, his MSc in Manufacturing Technology from The City University of London, and his BE in Mechanical Engineering from the American University of Beirut.