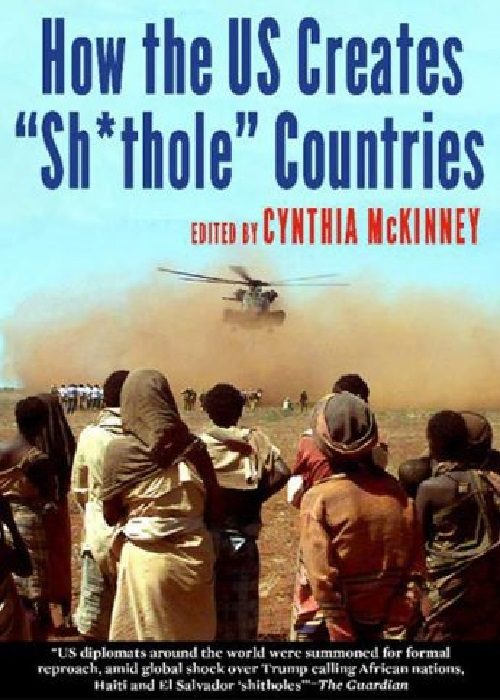 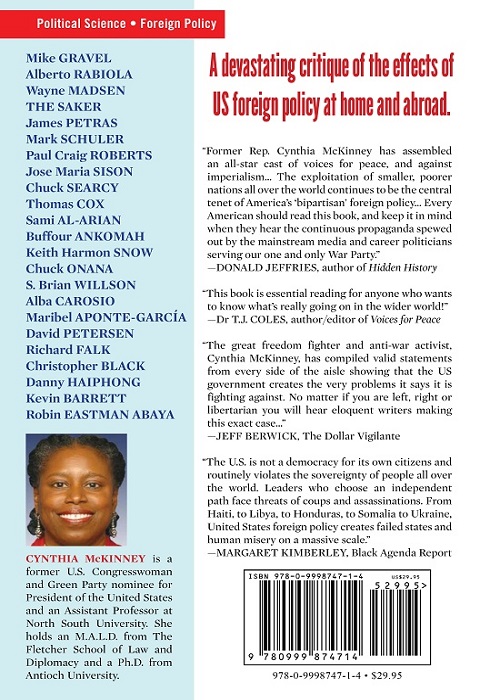 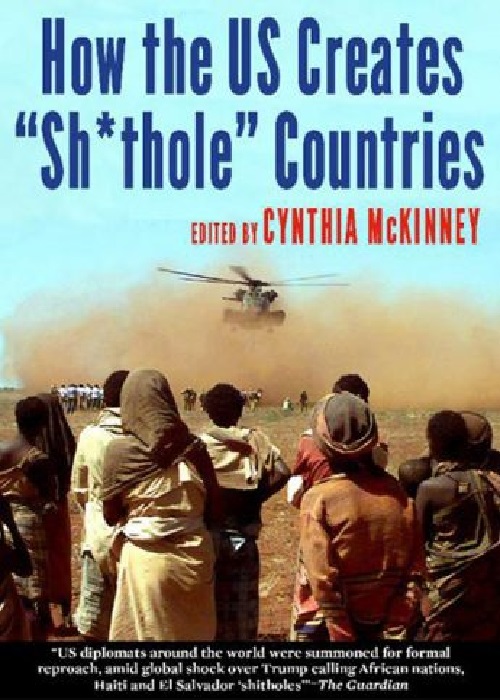 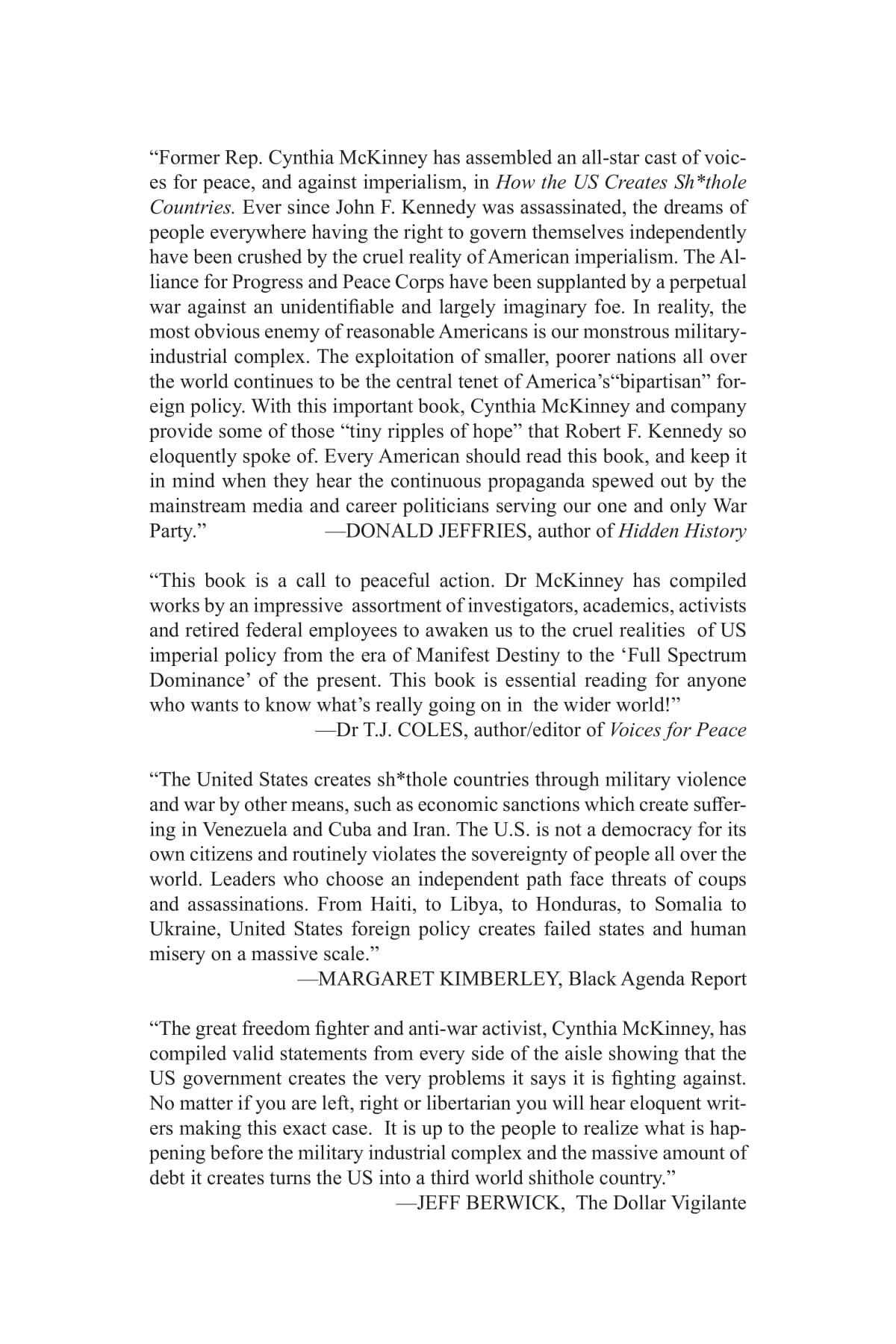 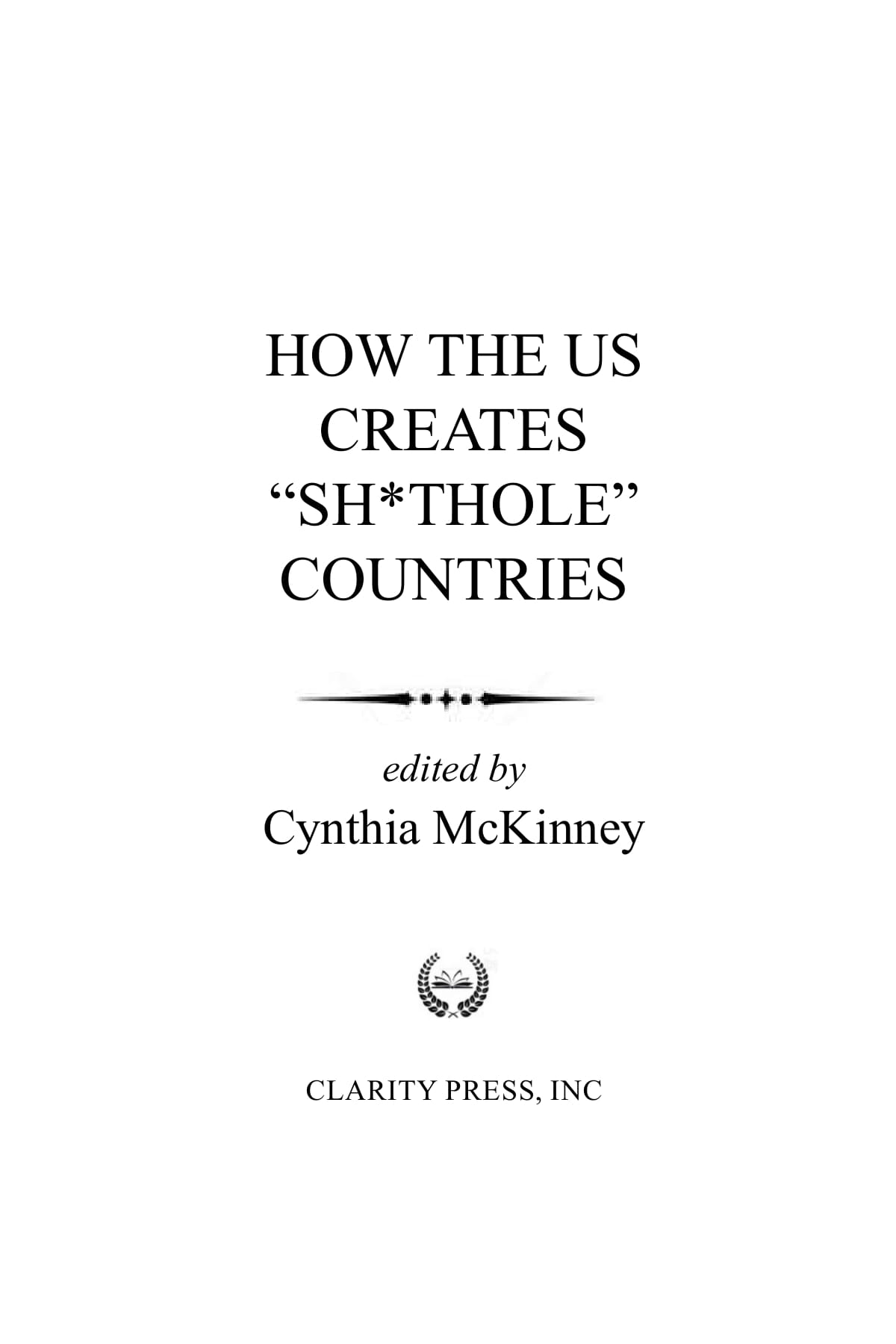 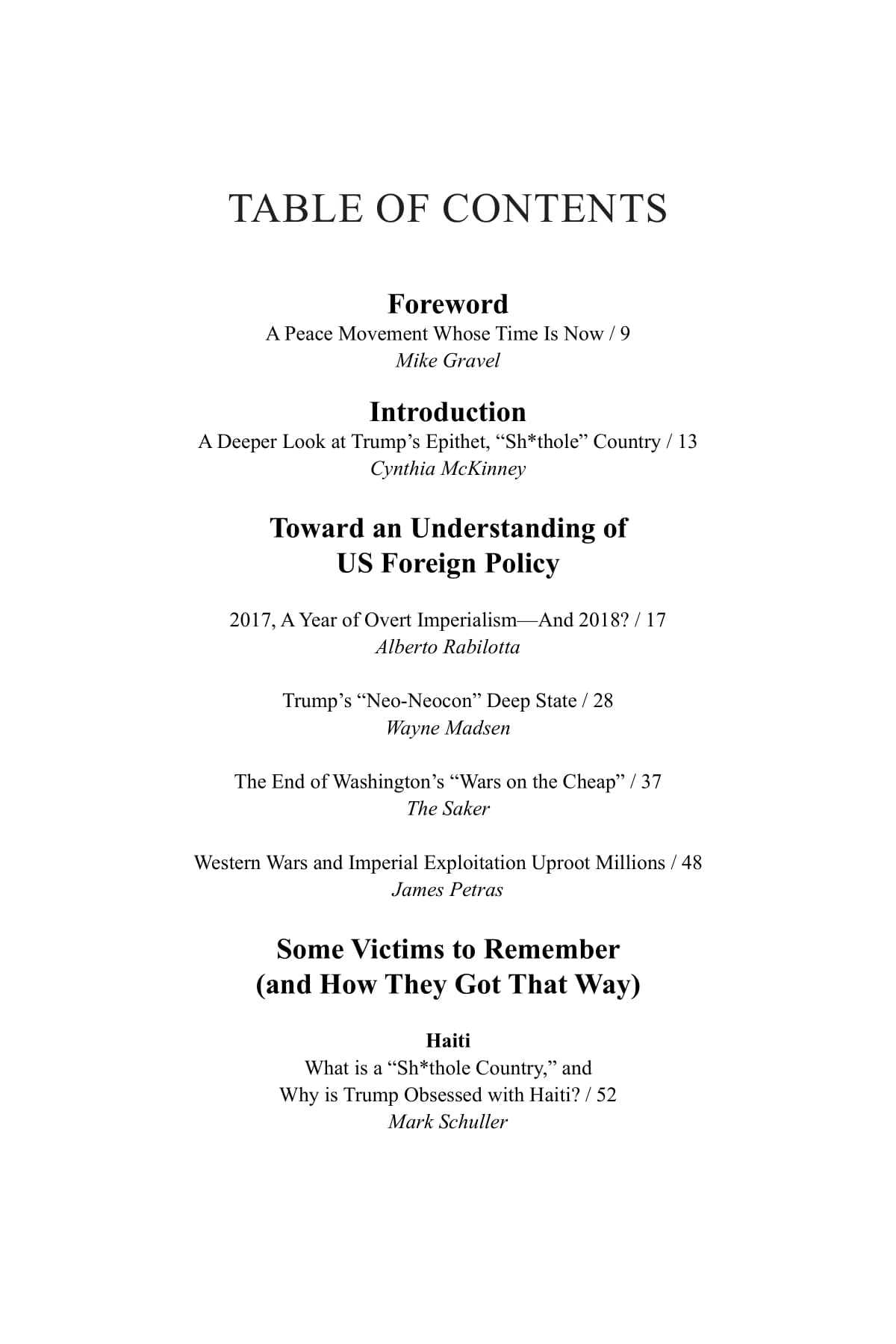 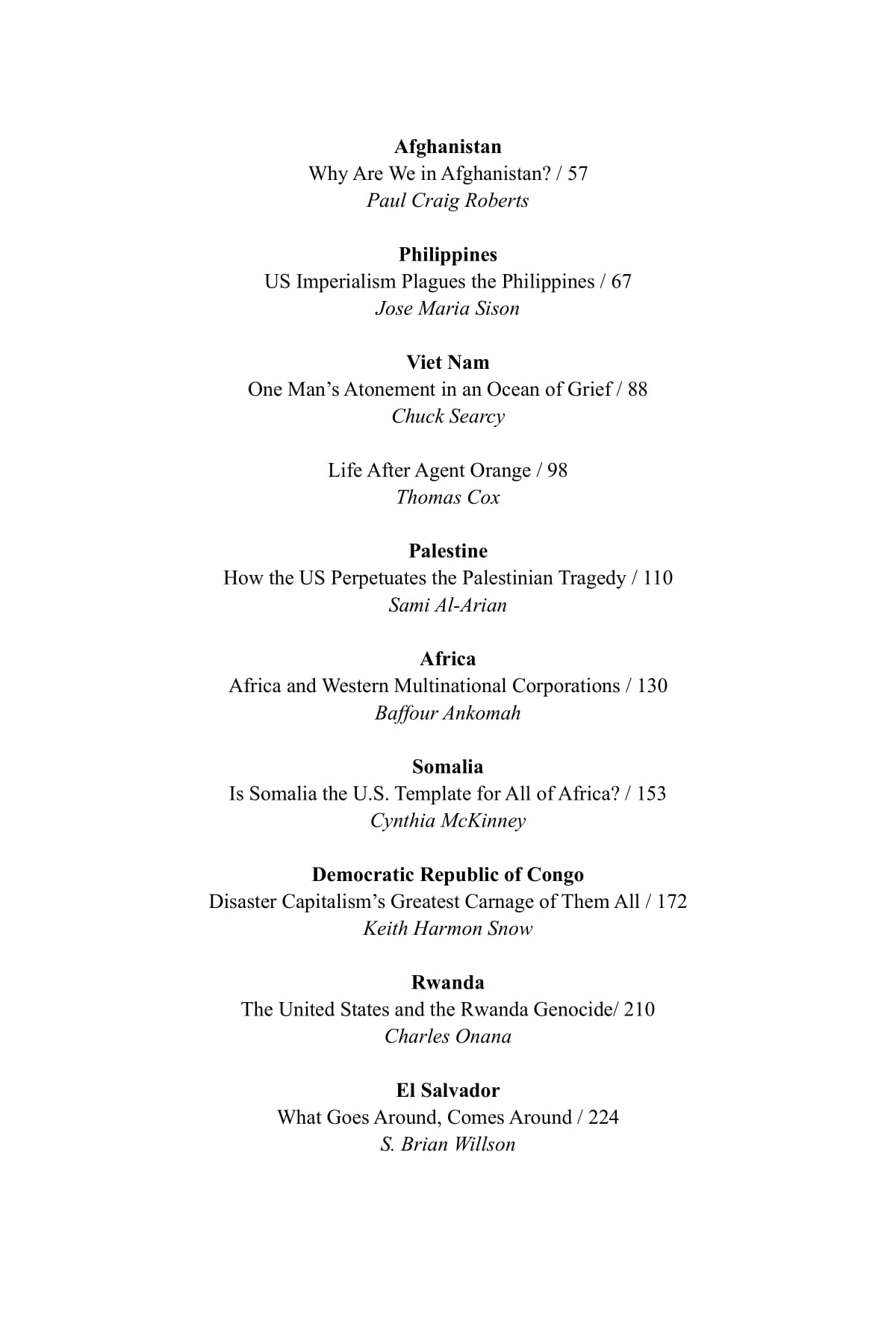 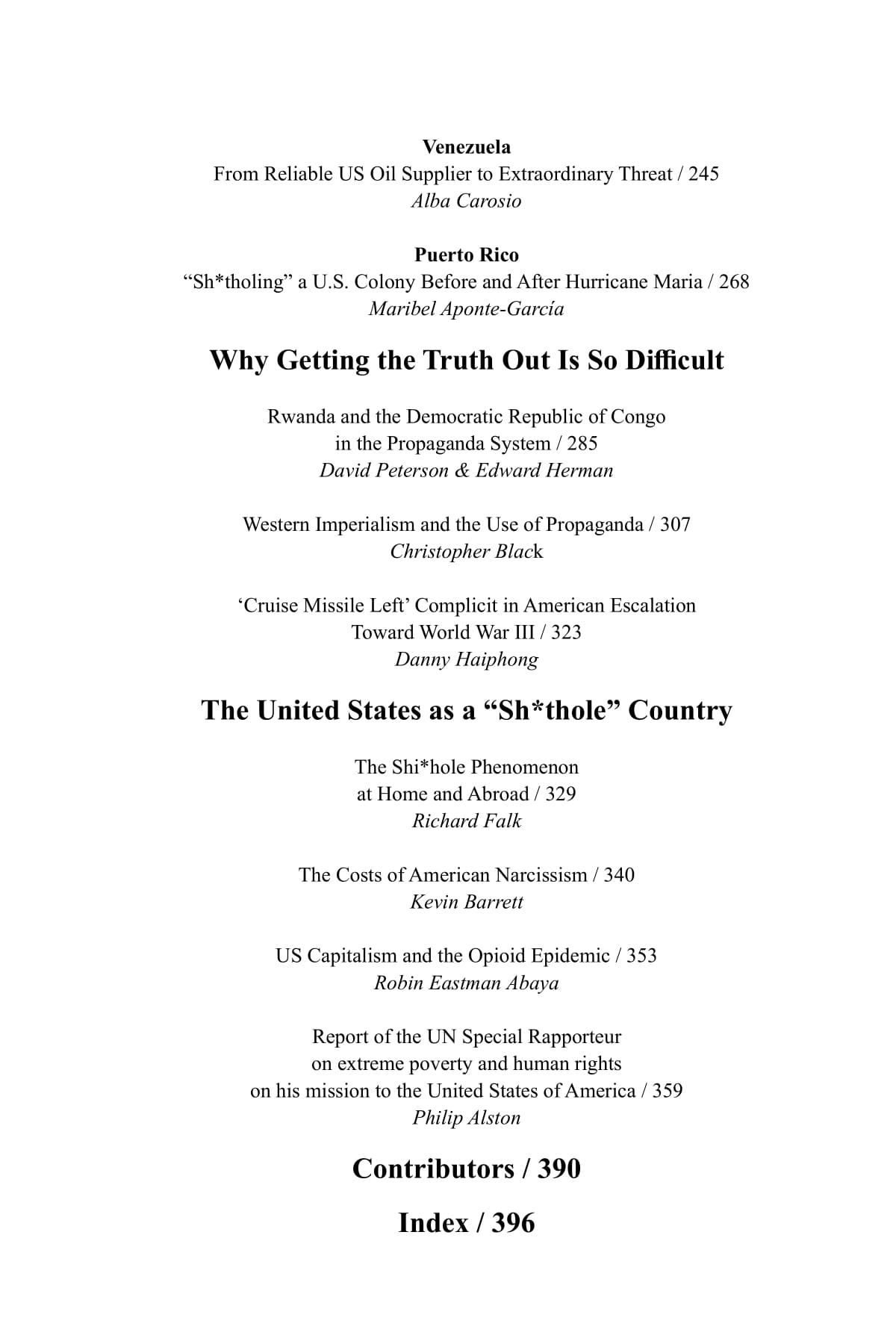 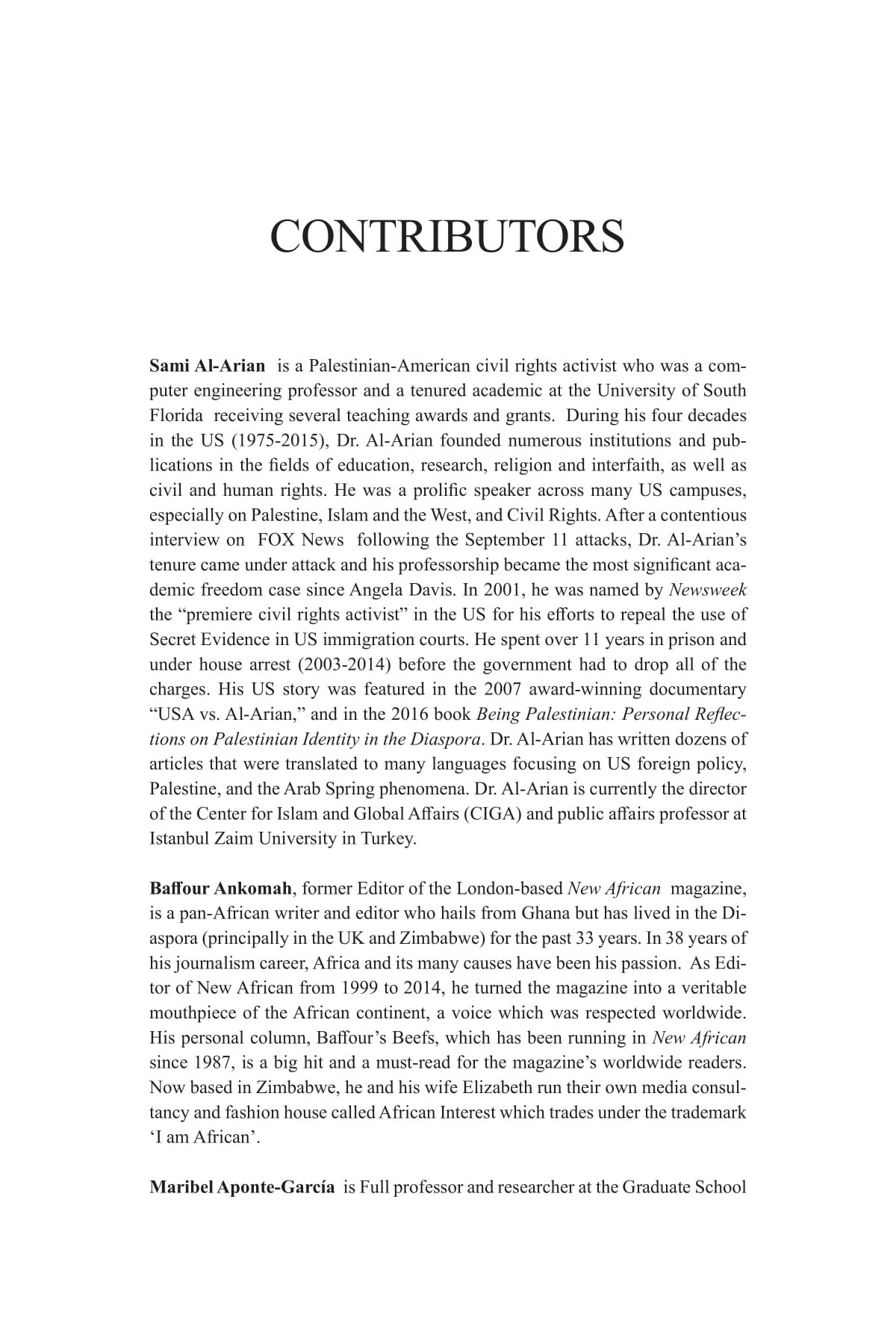 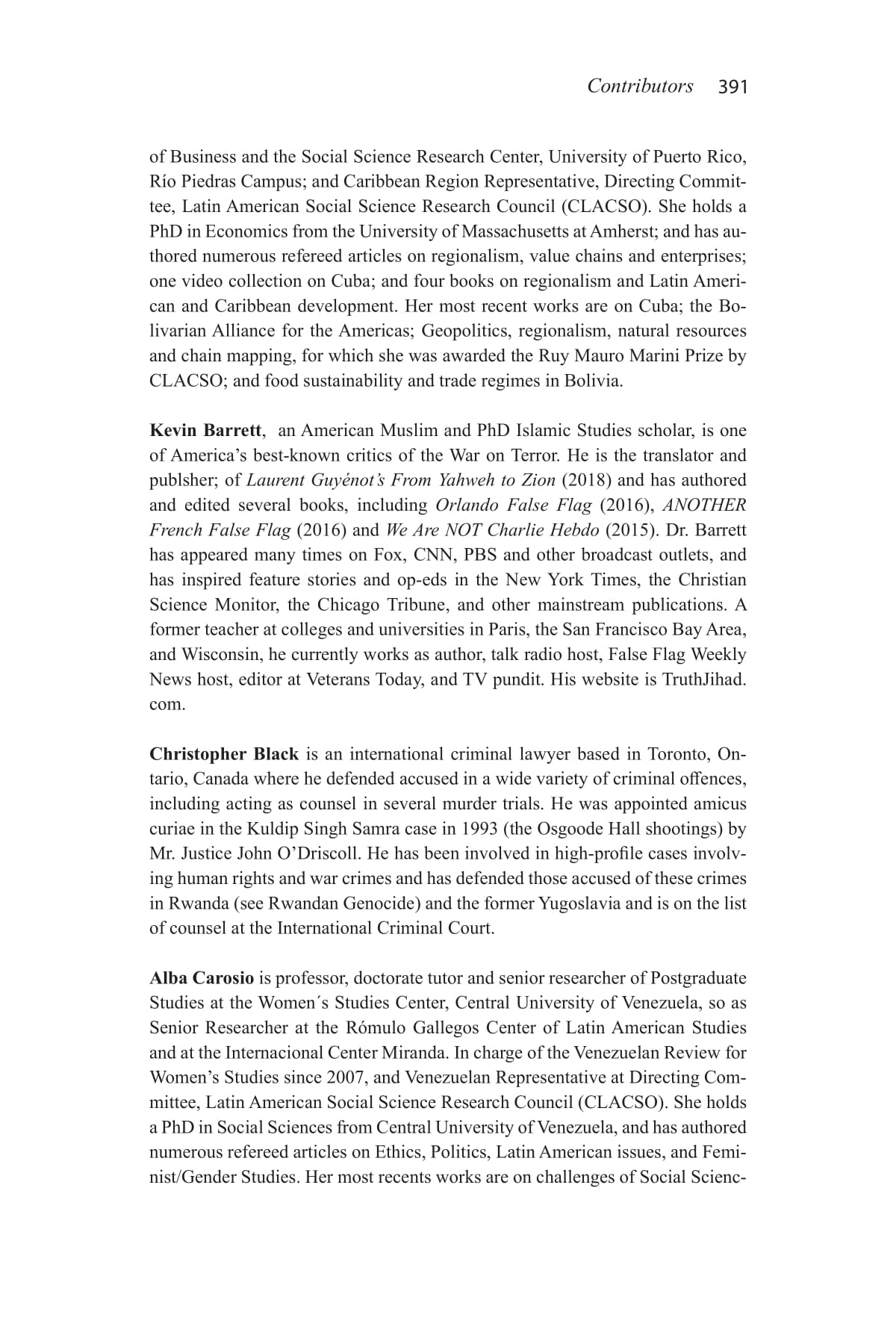 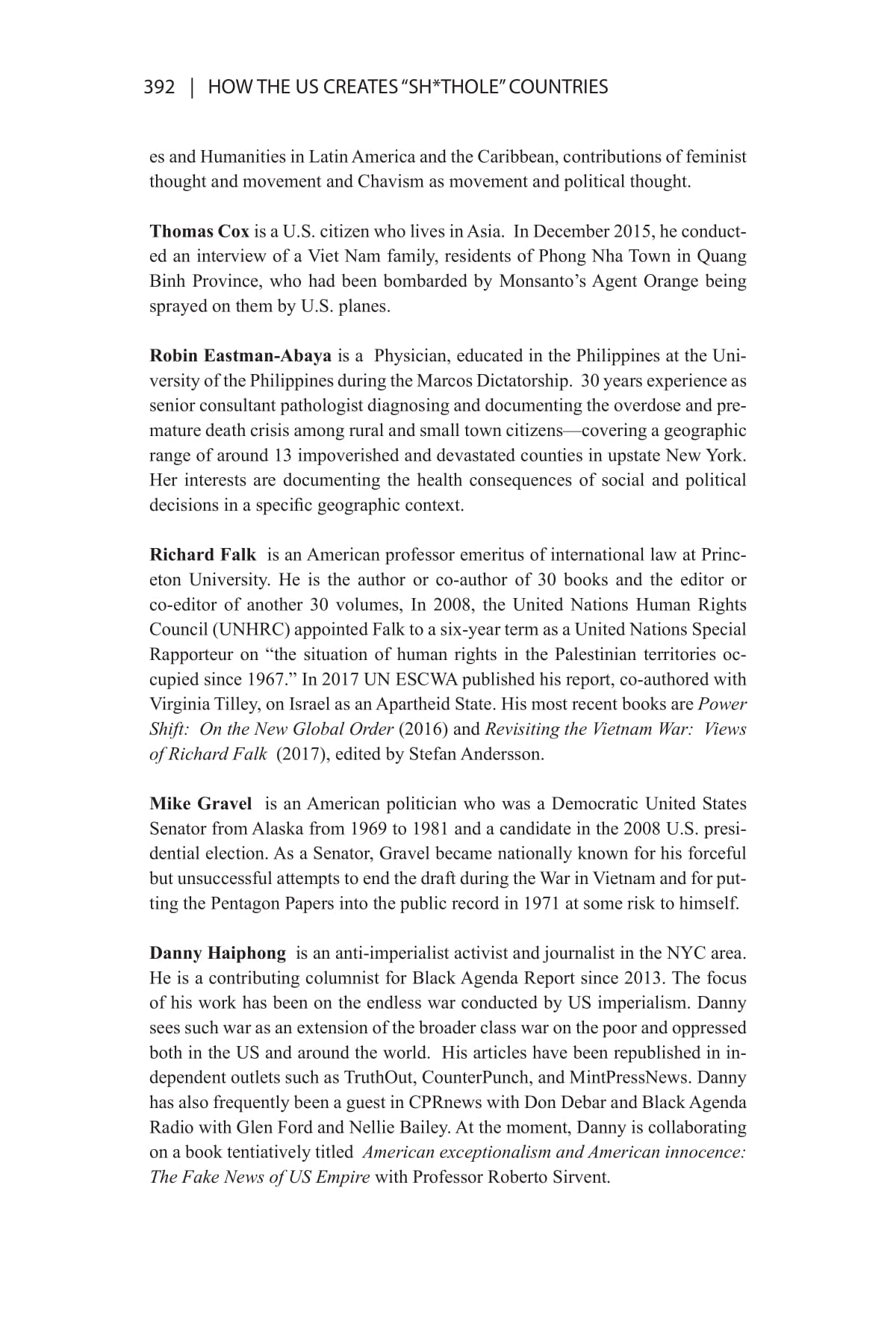 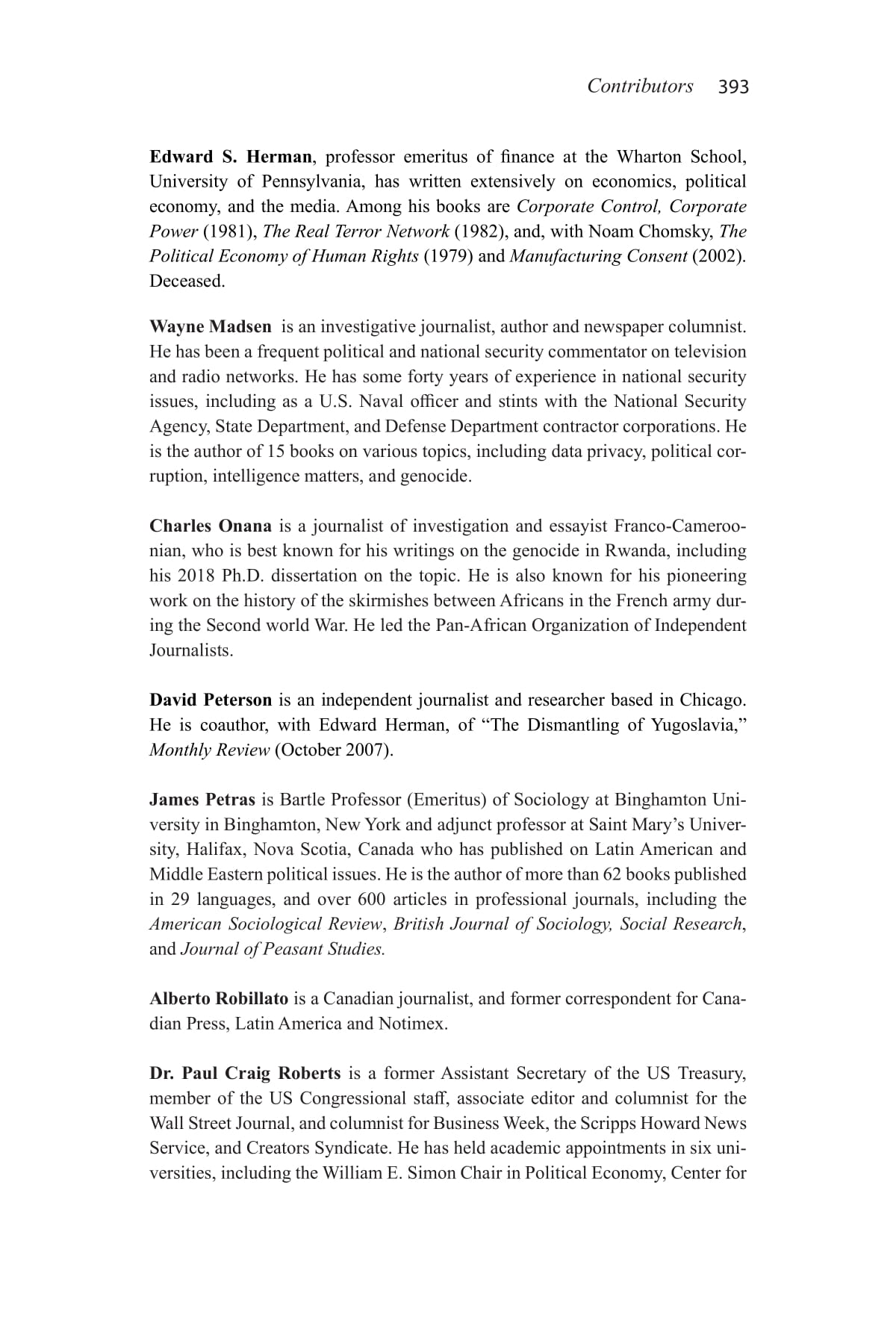 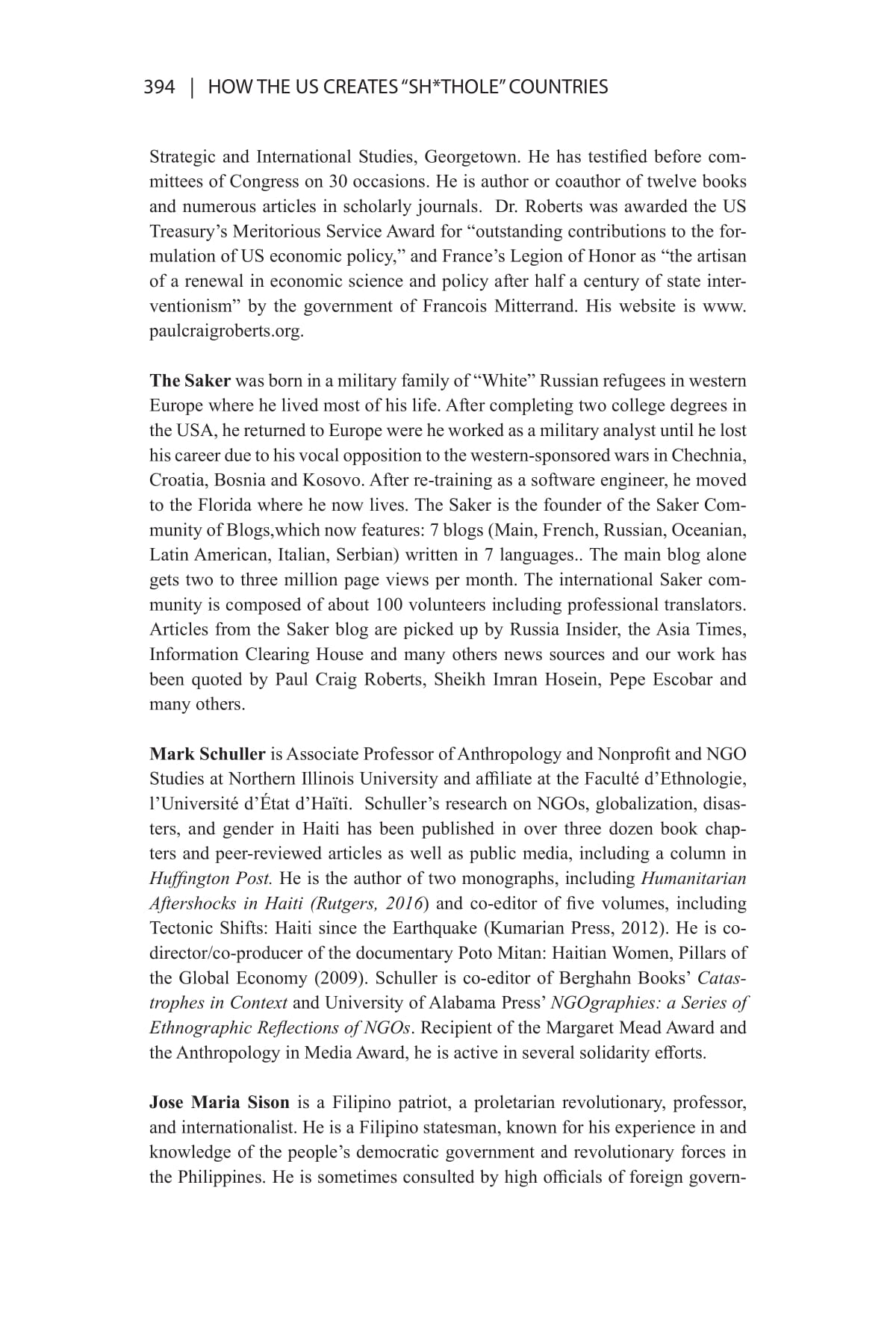 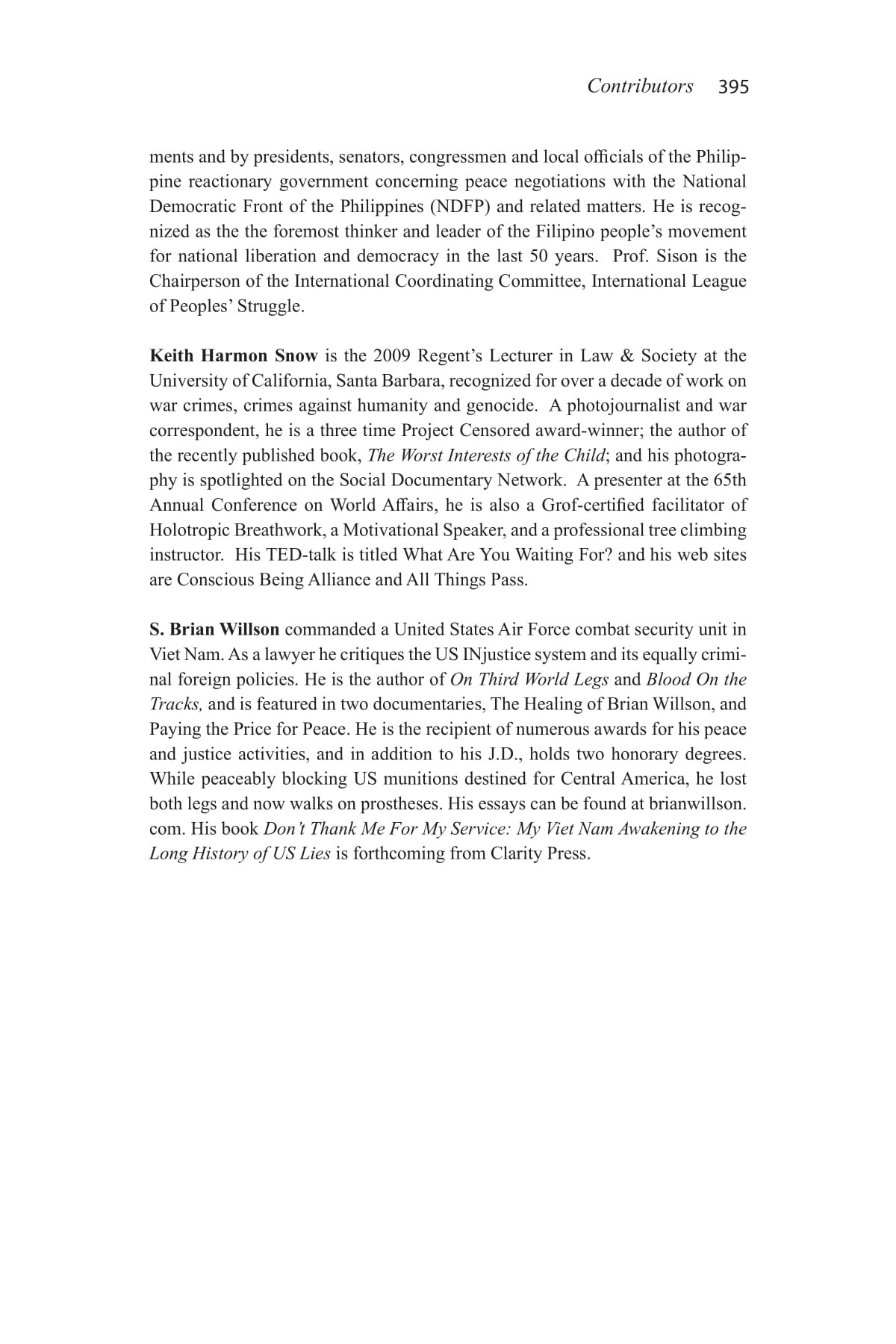 V.T. Rajshekar
Quick View
Do NOT follow this link or you will be banned from the site!
X