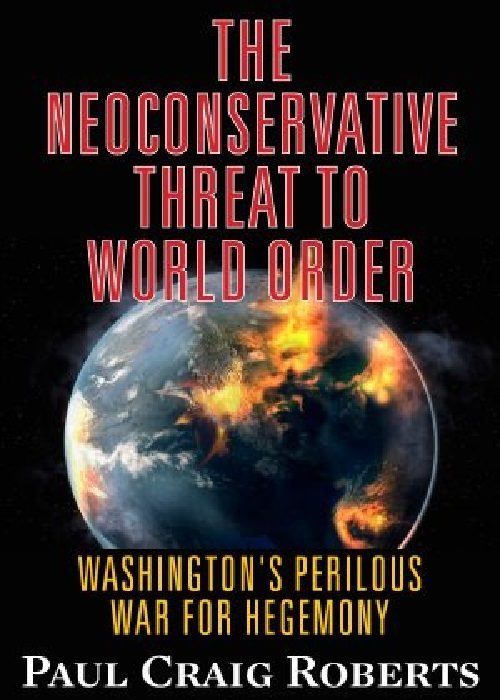 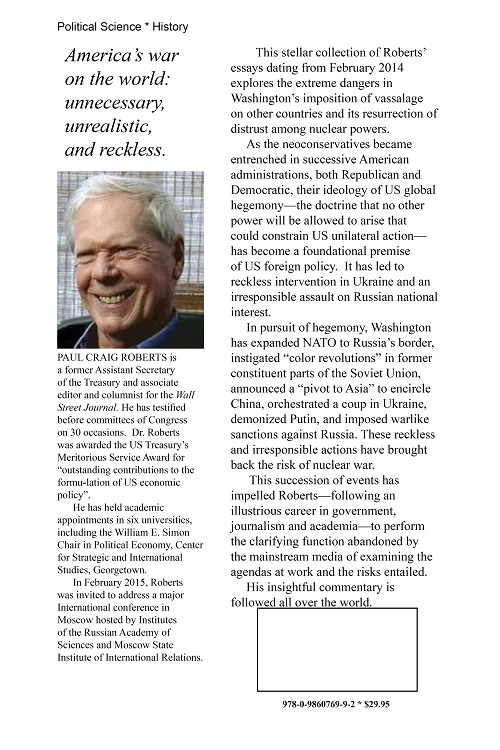 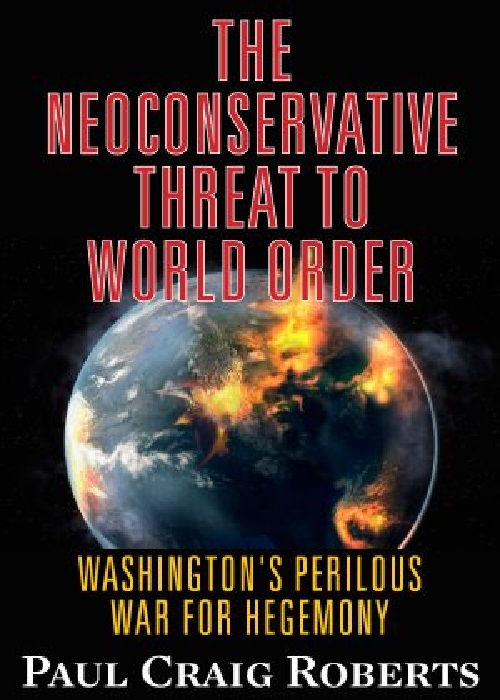 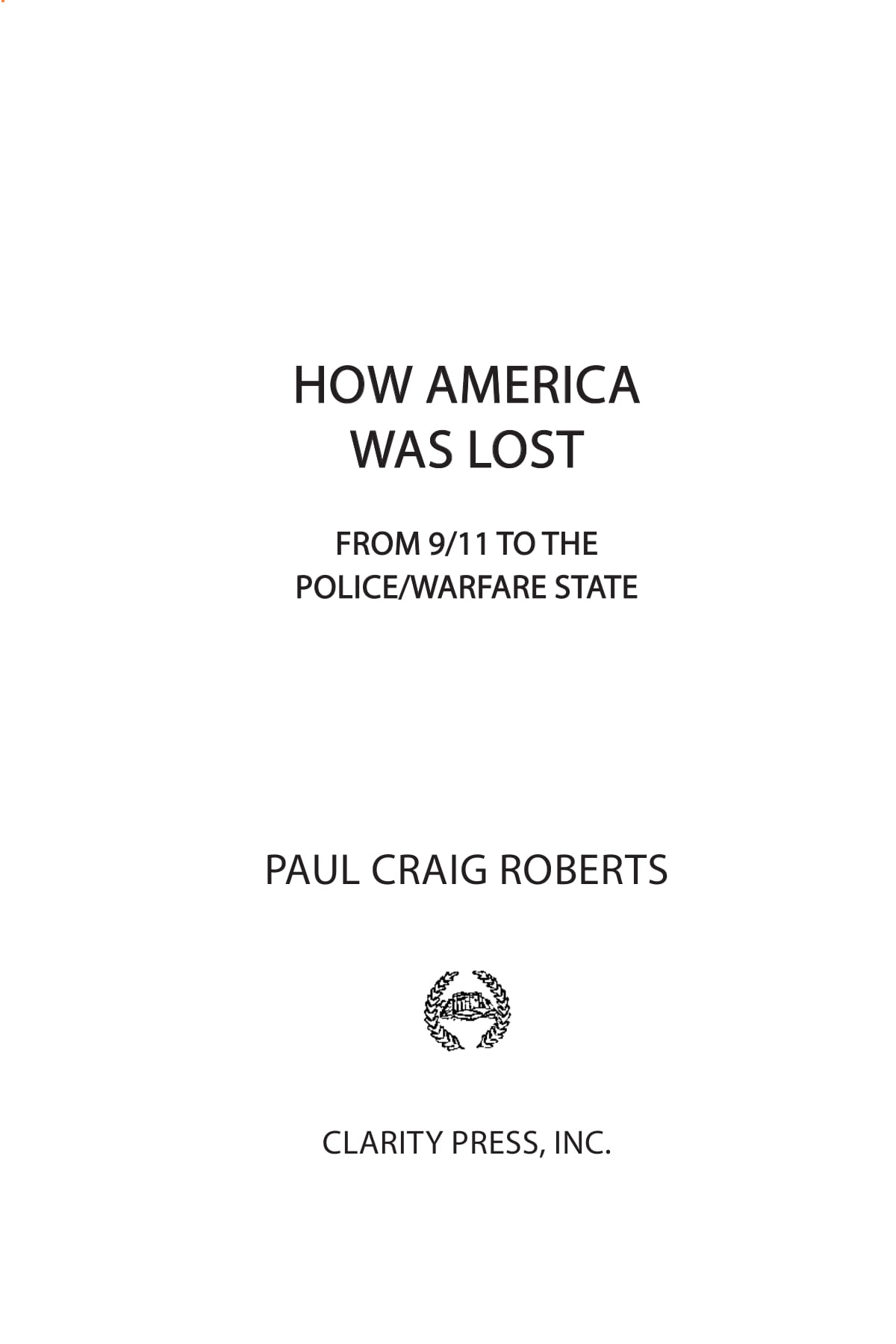 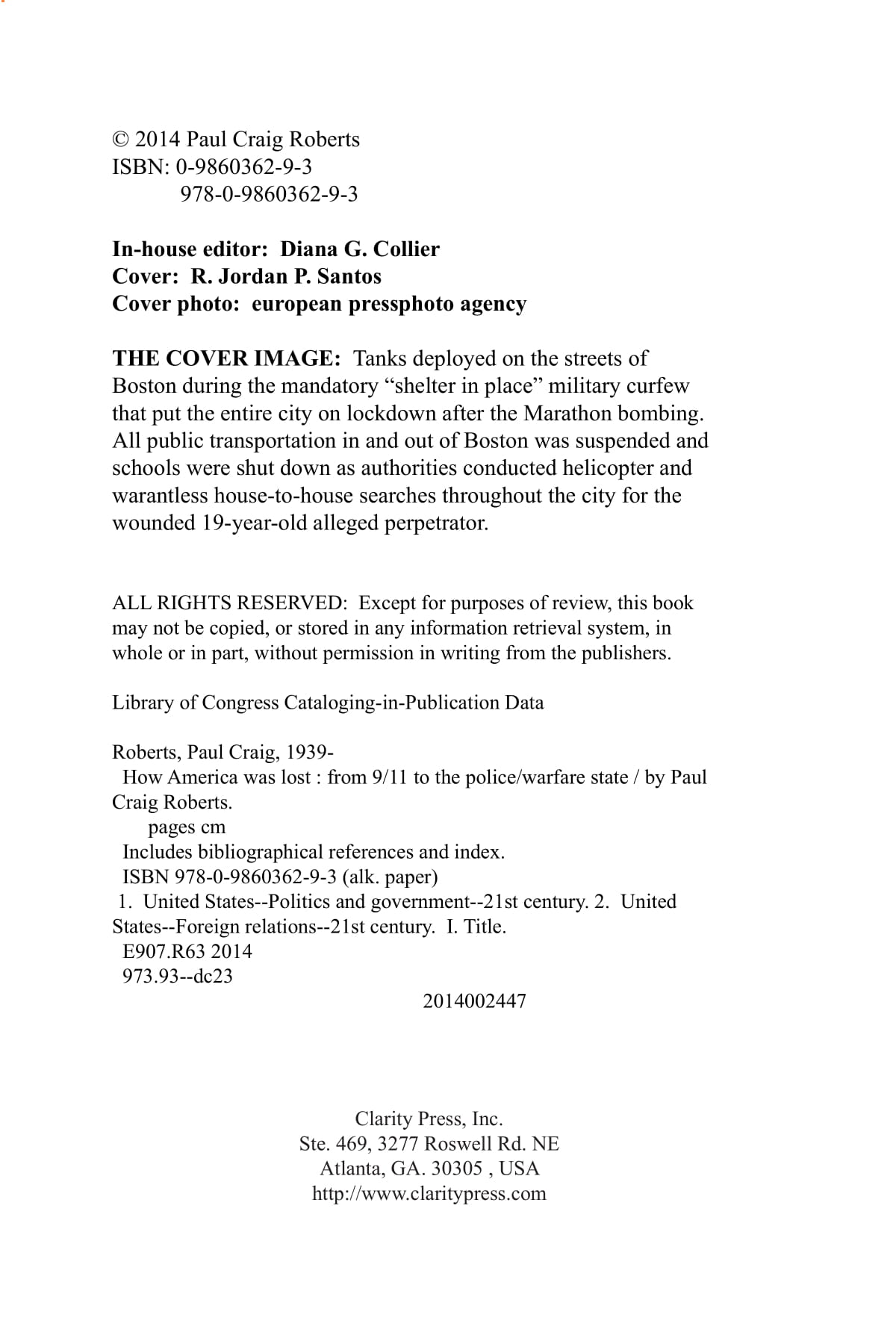 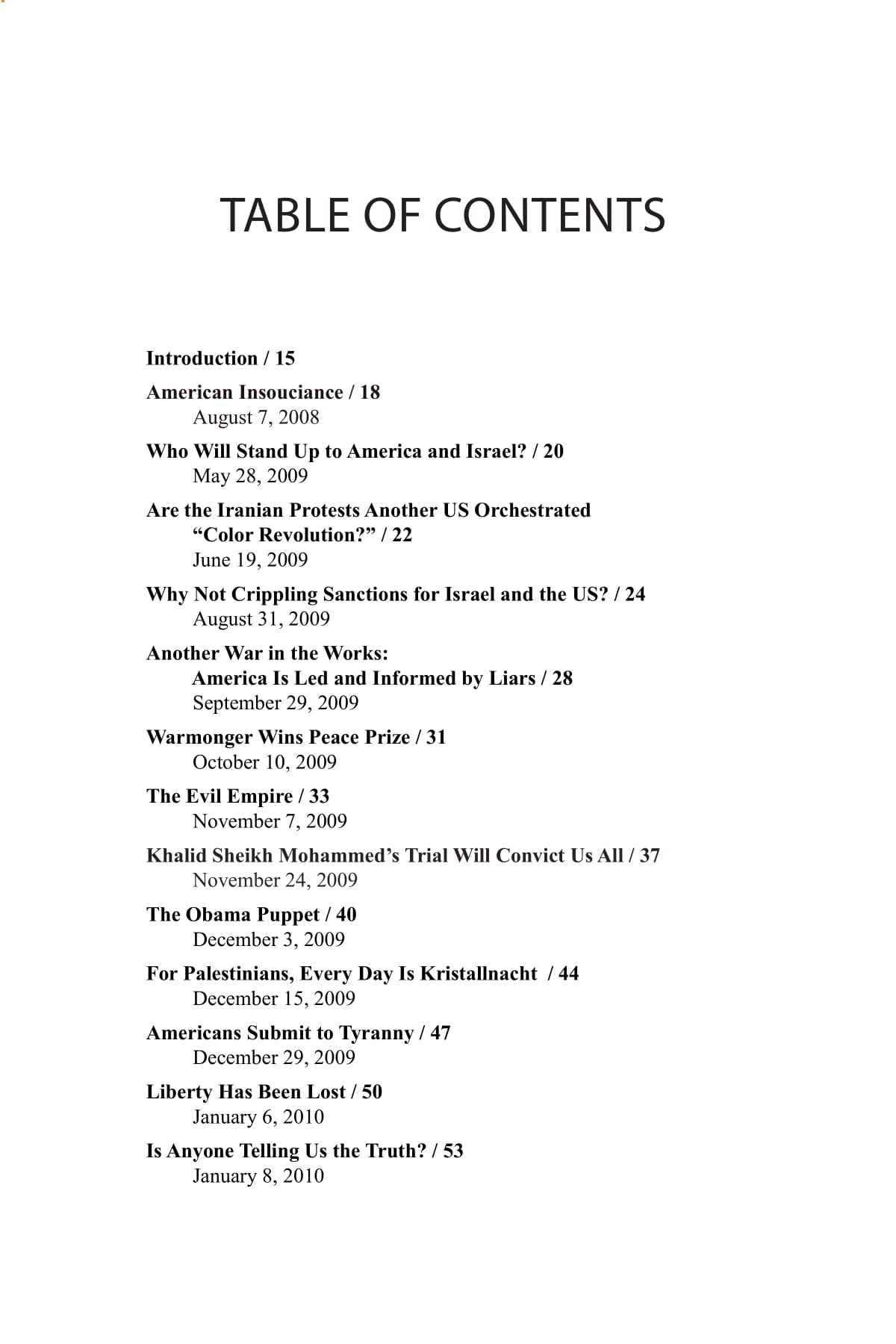 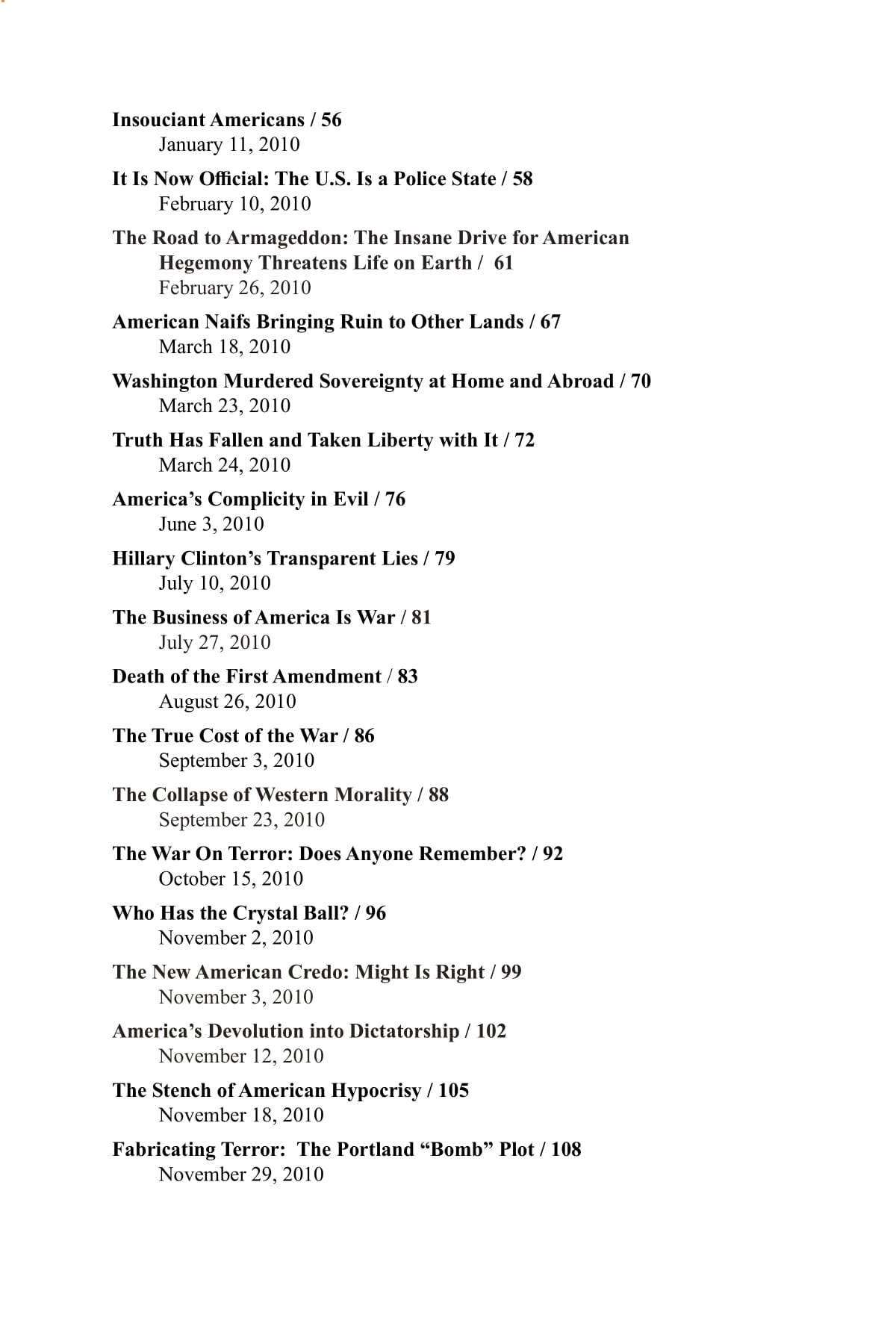 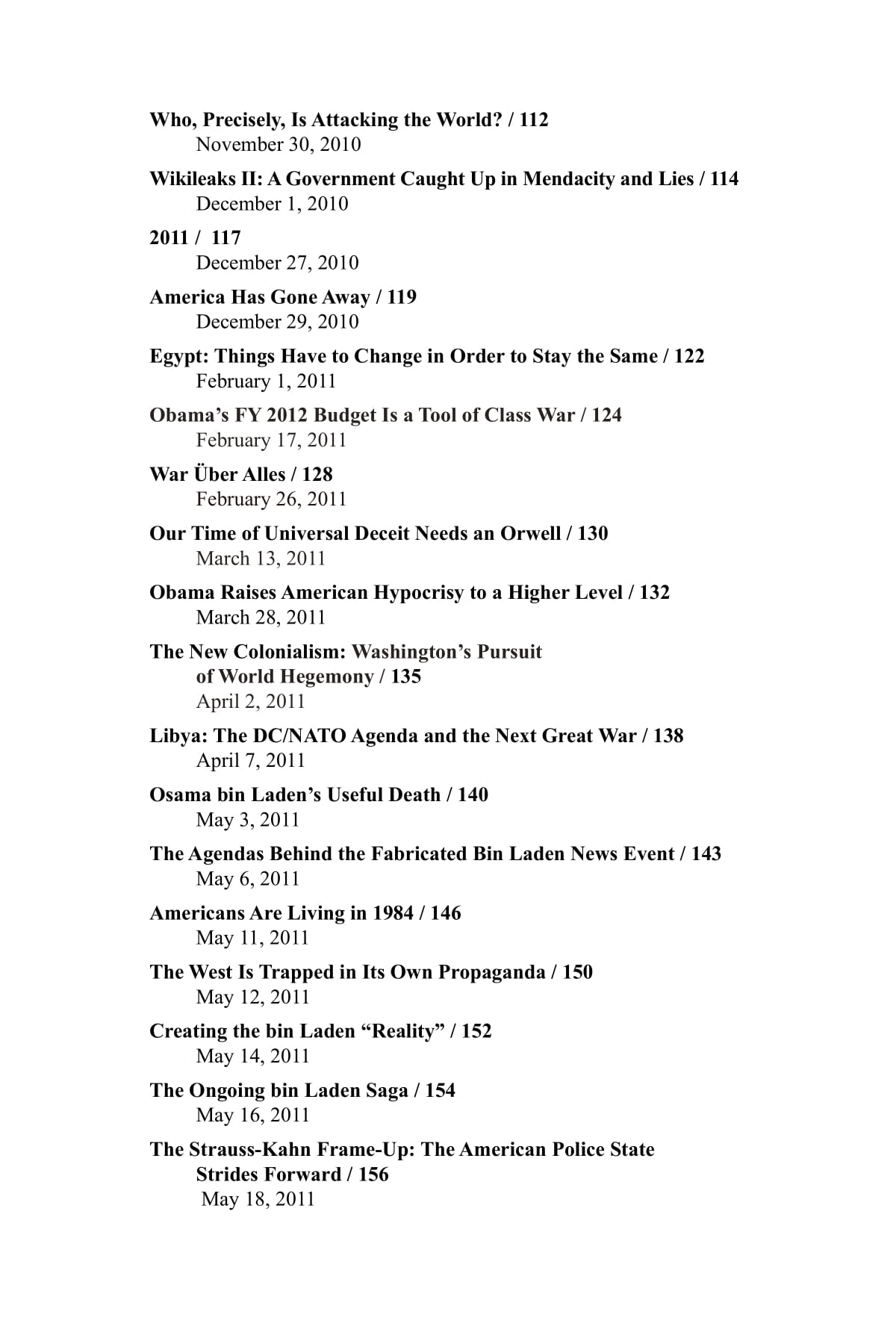 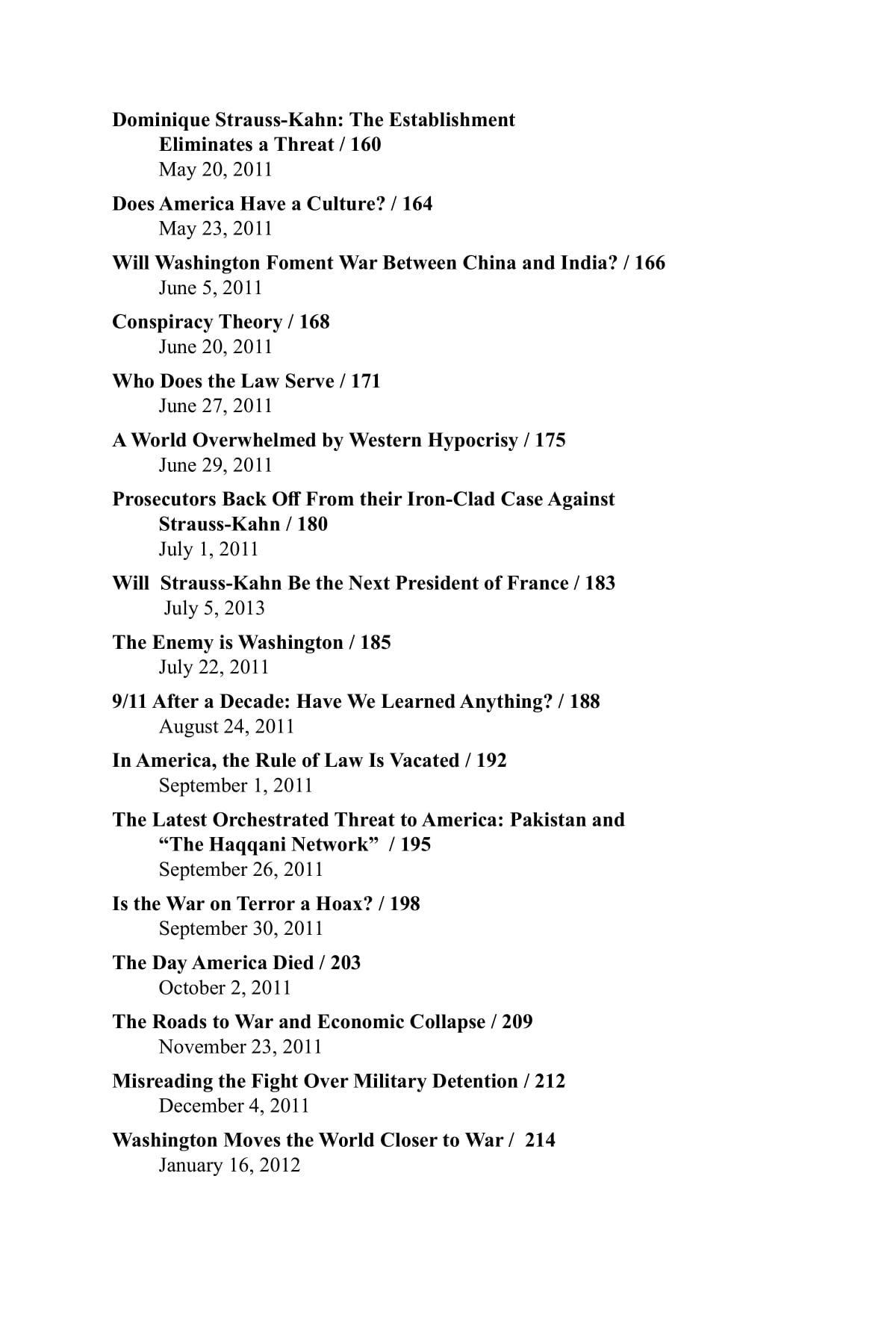 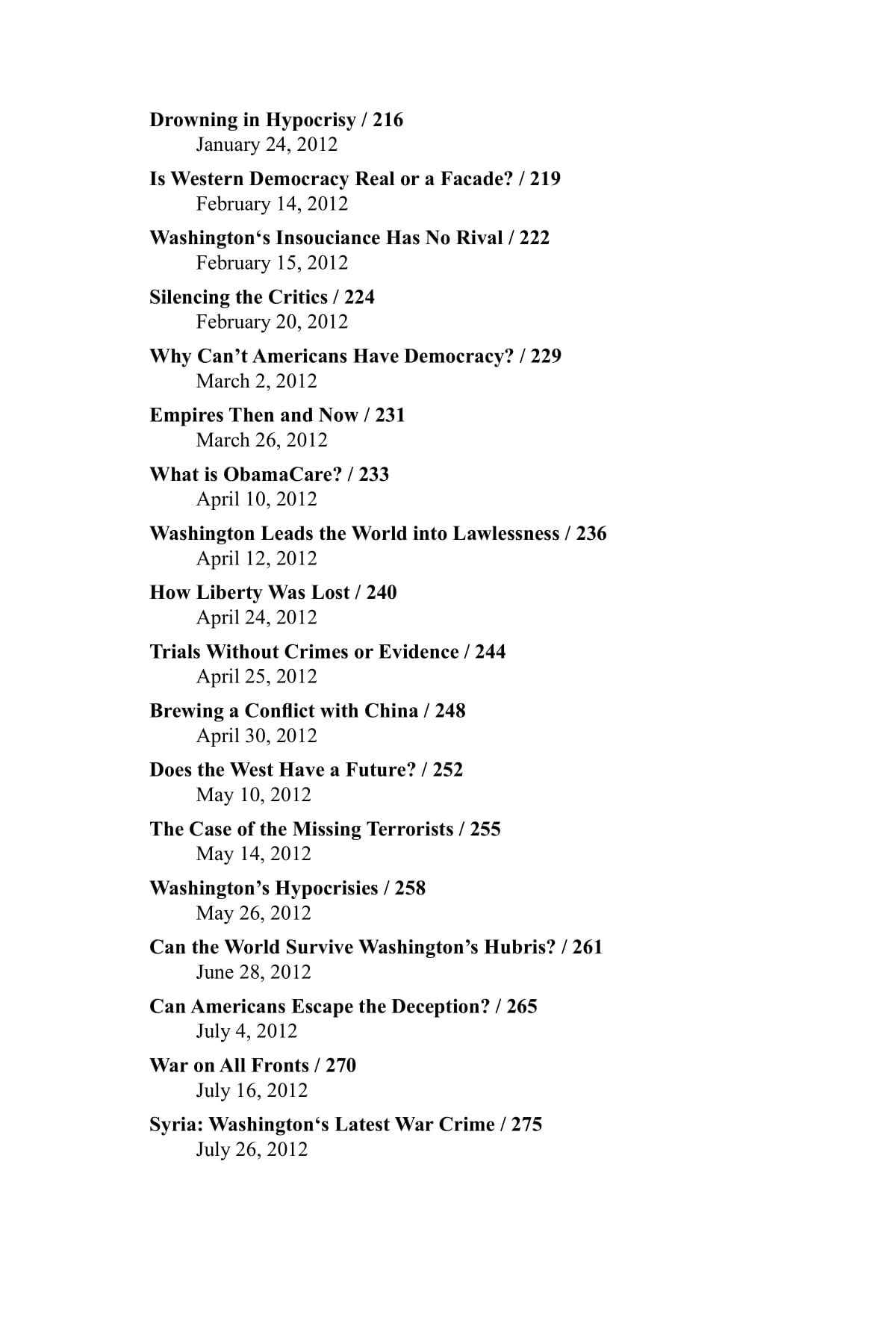 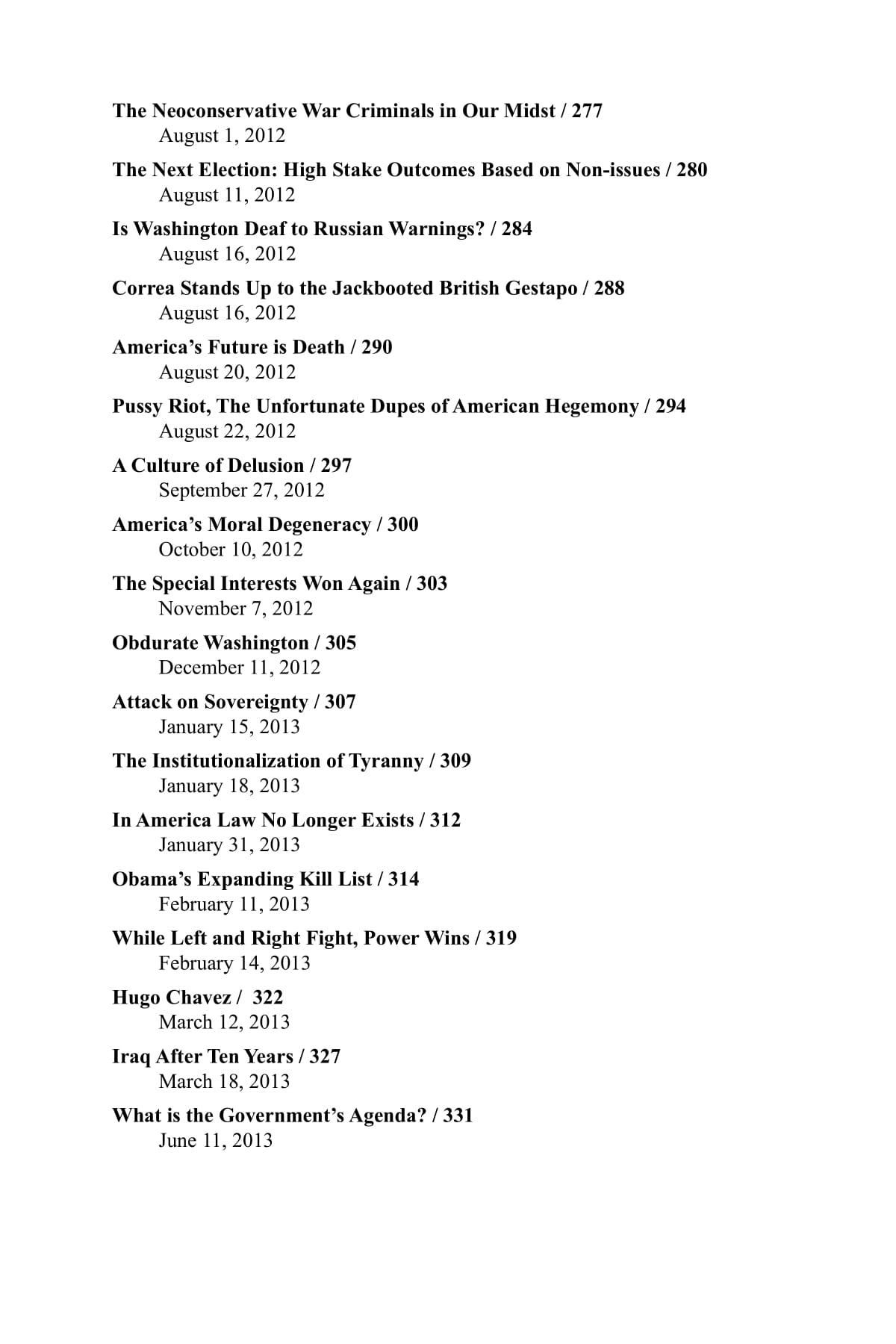 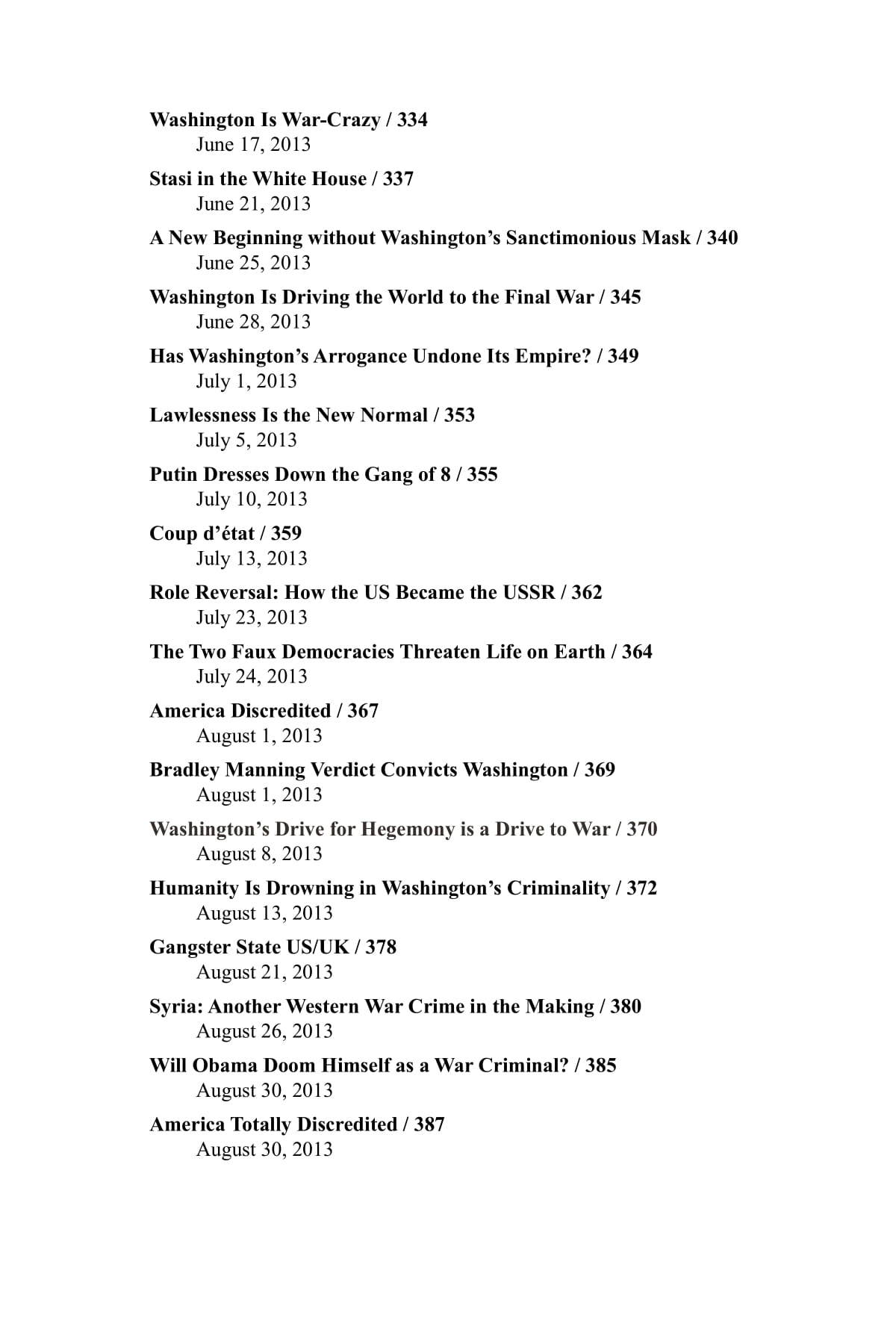 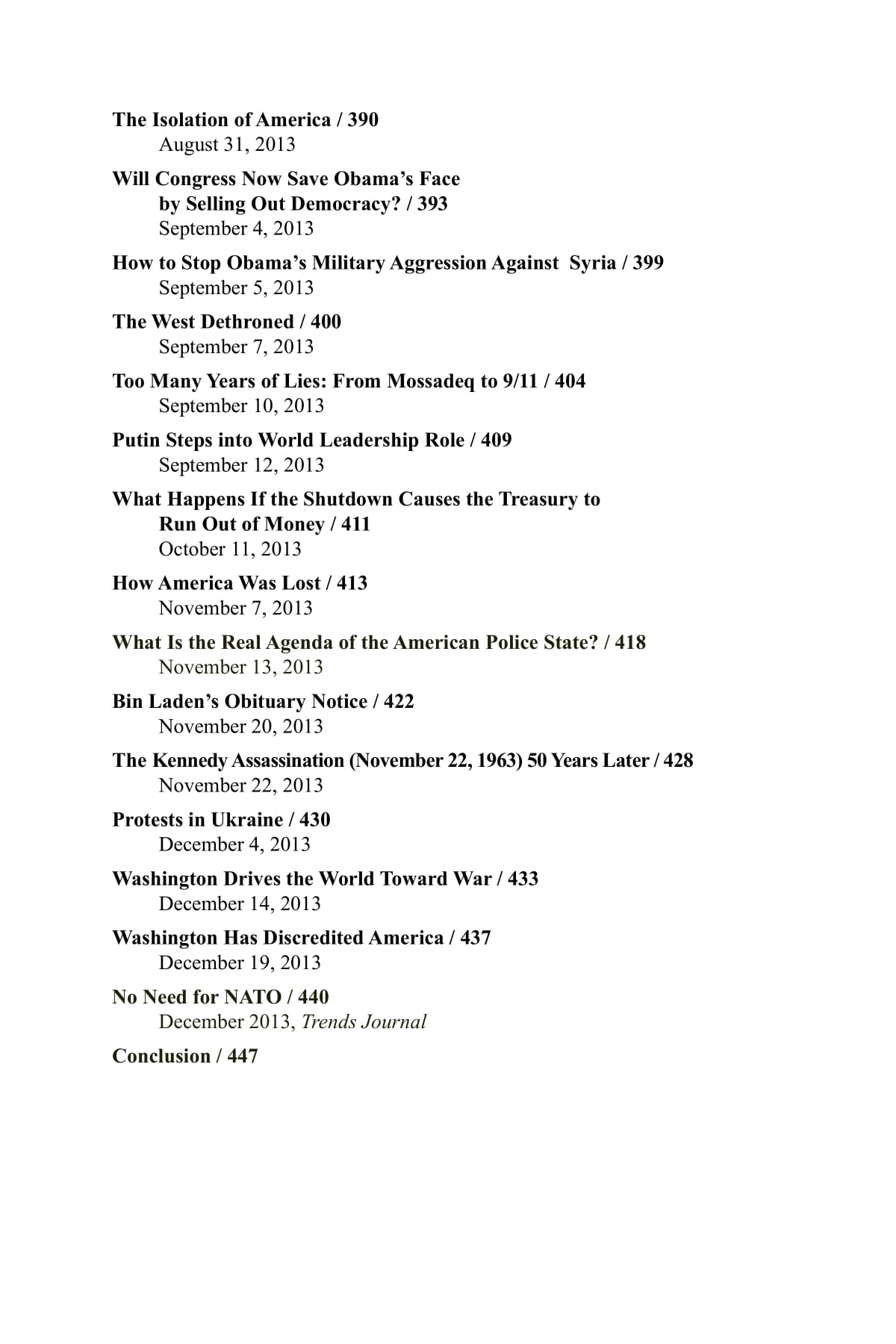 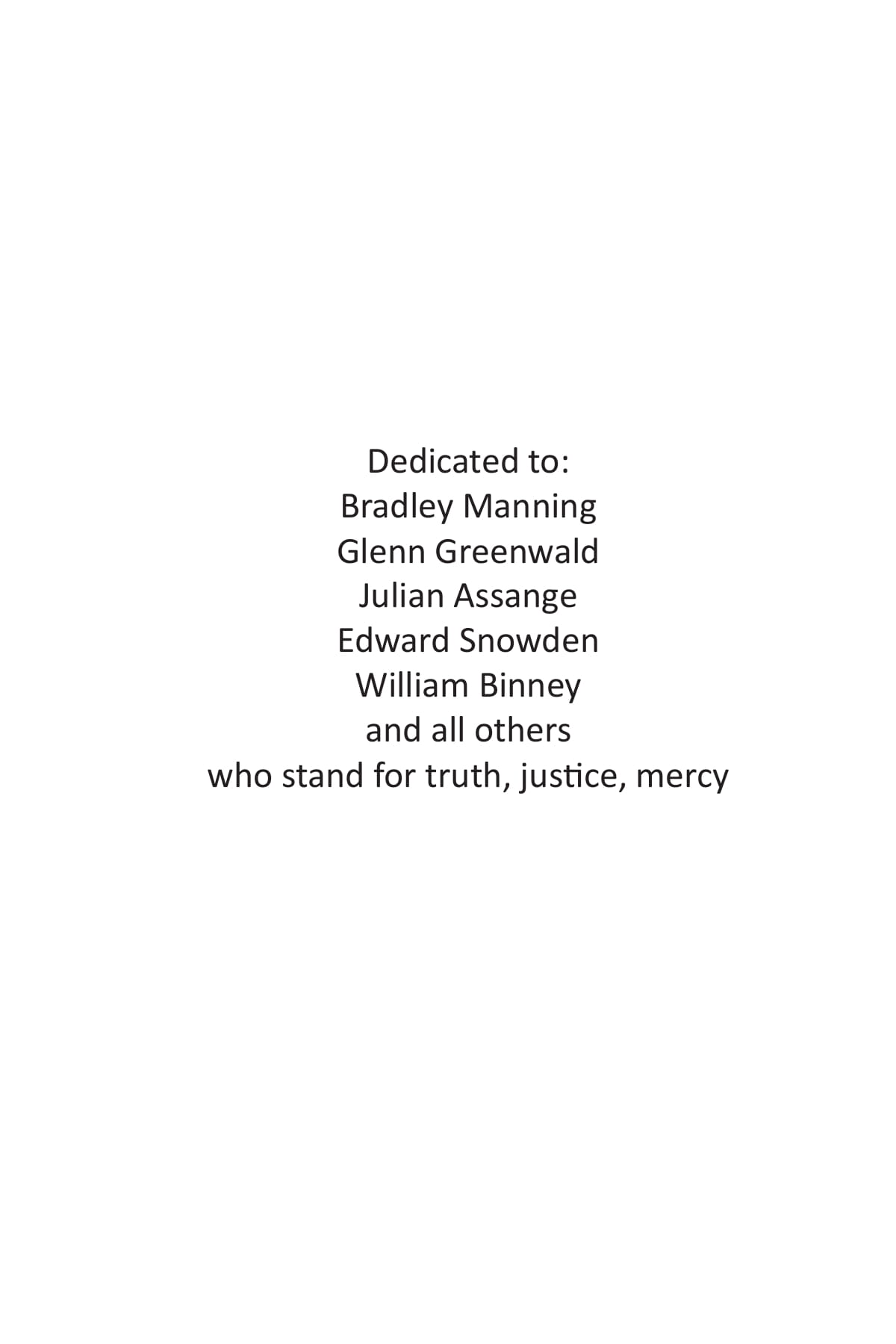 AMERICA’S WAR ON THE WORLD:  UNNECESSARY, UNREALISTIC, FILLED WITH PERIL FOR AMERICA AND THE WORLD

“You will rarely read a book written in a more courageous, intelligent, and blunt manner about profoundly pressing world problems than this one.” 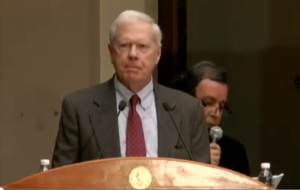 Roberts explains how the collapse of the Soviet Union in 1991 removed the only check on Washington’s ability to act unilaterally. The United States’ position as the sole remaining superpower led to the euphoric proclamation of “the end of history” and to Washington’s presumption of the victory of “American democratic-capitalism” over all other systems. The neoconservatives became entrenched in successive American administrations, both Republican and Democratic.  Their ideology of US global hegemony—the doctrine that no other power will be allowed to arise that could constrain US unilateral action—has become a foundational premise of US foreign policy and has led to reckless intervention in Ukraine and an irresponsible assault on Russian national interest.

In pursuit of hegemony, Washington has expanded NATO to Russia’s border,  instigated “color revolutions” in former constituent parts of the Soviet Union, announced a “pivot to Asia” to encircle China, orchestrated a coup in Ukraine, demonized Putin, and imposed warlike sanctions against Russia. These reckless and irresponsible actions have brought back the risk of nuclear war.

This succession of events has impelled Roberts—following an illustrious career in government, journalism and academia—to perform the clarifying function abandoned by the mainstream media of examining the agendas at work and the risks entailed. His insightful commentary is followed all over the world.  In February 2015, Roberts was invited to address a major International conference in Moscow hosted by Institutes of the Russian Academy of Sciences and Moscow State Institute of International Relations, where he delivered the address which is the title of this book.

1 review for THE NEOCONSERVATIVE THREAT TO WORLD ORDER